Albon on DTM debut: I want to win races 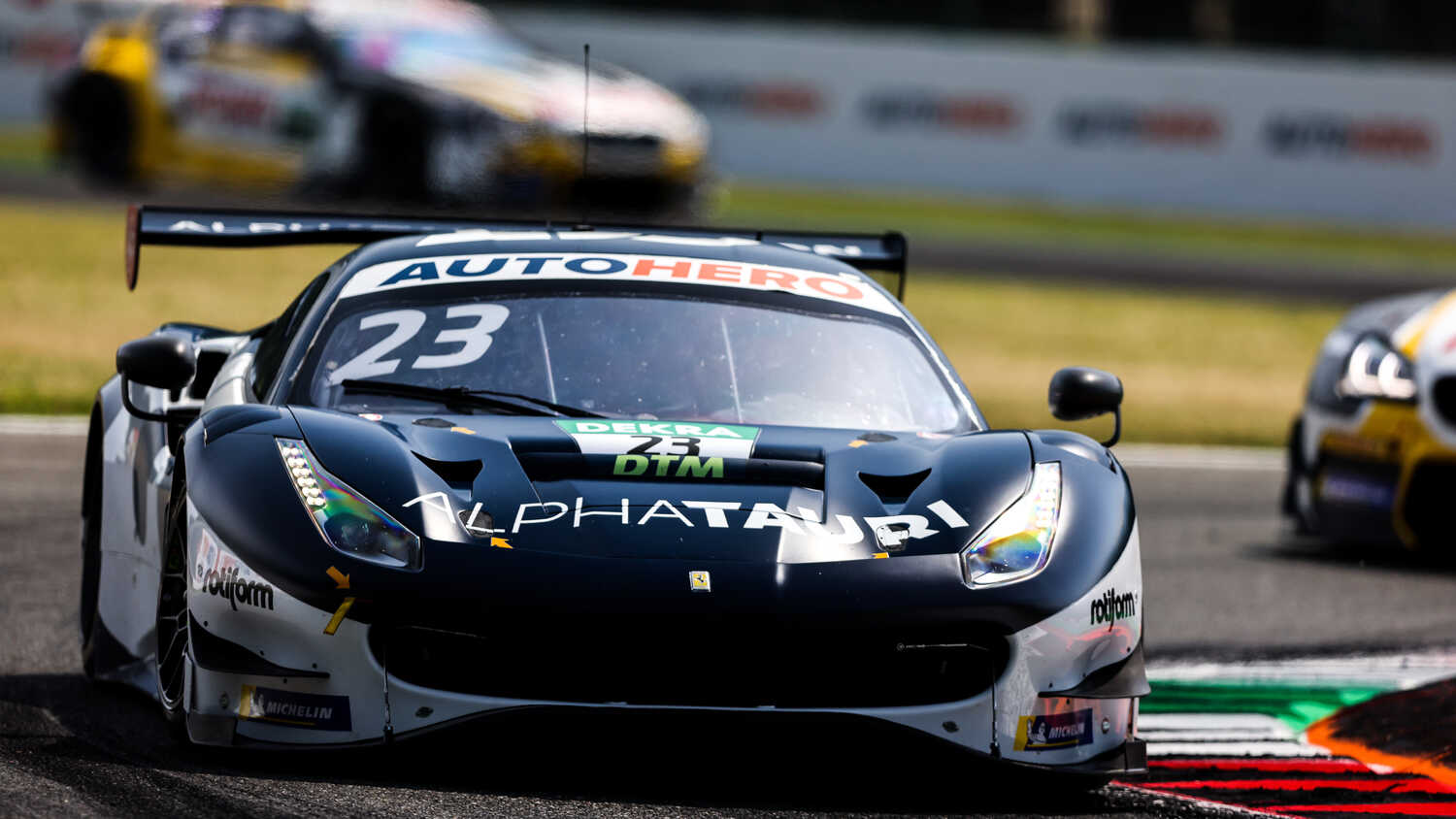 Thai racer Alex Albon, who currently serves as a reserve driver for the Red Bull F1 team, says he would like to win races over the course of his DTM season, irrespective of his part-time status in the series.

Albon, who lost his Formula 1 race seat to Sergio Perez has been hard at work fulfilling his reserve duties with the Red Bull F1 team. The Thai racer will feature in Germany's premier championship, DTM, and is looking to add a few more race wins to his already impressive resume.

"My goal is to win races, although it will not be easy. I must not forget that the competition in the DTM is very strong, there are drivers here who have a lot of experience with these cars and that makes it very difficult to beat them.

But after a few days of testing with the car, I already have built up a good feeling and I feel that we are in good shape, but I will still have to find that little bit extra, which makes the difference between fighting for the win or not."

Albon also stated that the transition from racing in F1 to now driving GT cars was not easy.

"It's really different racing in an F1 car than in a DTM car, where you actually get the feeling that you get more into the world of GT drivers," Albon explained.

"They have much more experience in those cars, but because we are dealing with testing restrictions in the DTM, it is not possible for me to test my car that often. I am also mainly busy with the simulator work on the factory for the F1 team, leaving little time for testing with GT cars."

Albon finally explained what is like driving a Ferrari.

"It's really nice to race in this Ferrari car and because I'm driving for the Italian AlphaTauri AF Corse team, the race weekend here at Monza also feels like a home race," Albon concluded.