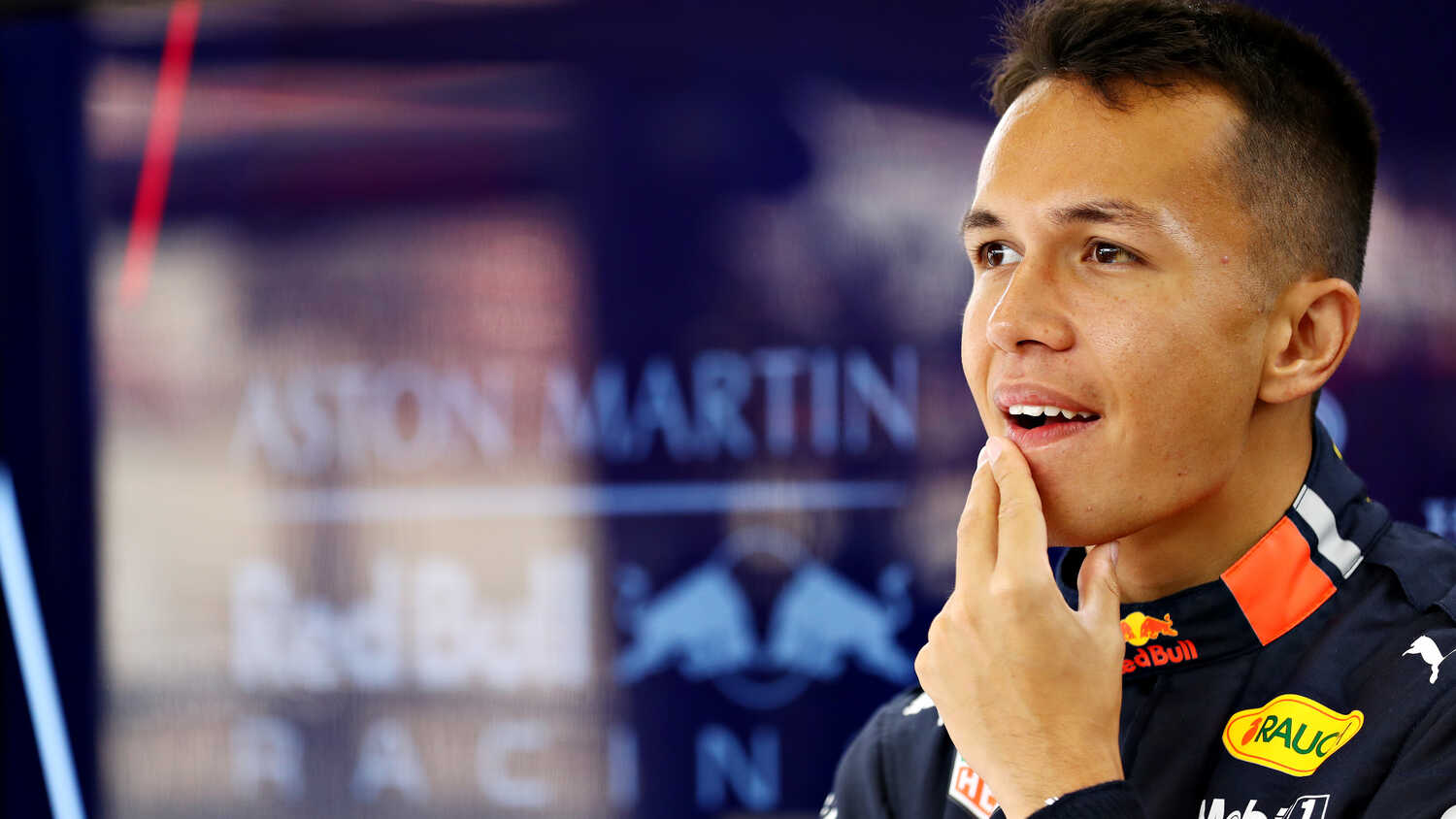 Alex Albon suffered a disastrous 2020 claiming two third places and finishing a lowly seventh in the driver's championship. His performances were deemed to be poor and the Thai driver was replaced with Sergio Perez at the conclusion of the season.

Albon has since secured himself a seat as a reserve driver for the Red Bull racing team and will compete in this year's DTM.

However, the Red Bull backed driver represented the team at this weekend's Virtual Grand Prix race and he joked that the other drivers such as Lando Norris, Charles Leclerc and Geroge Russell "were busy" while he was "less busy."

"If I win this virtual Grand Prix, will I get the second Red Bull seat? Yes, it's written in black and white in my contract," he jokingly adds.

The full video can be viewed below