Lewis Hamilton remains without a contract heading into the 2021 season, and Christijan Albers believes he's shot himself in the foot by waiting so long 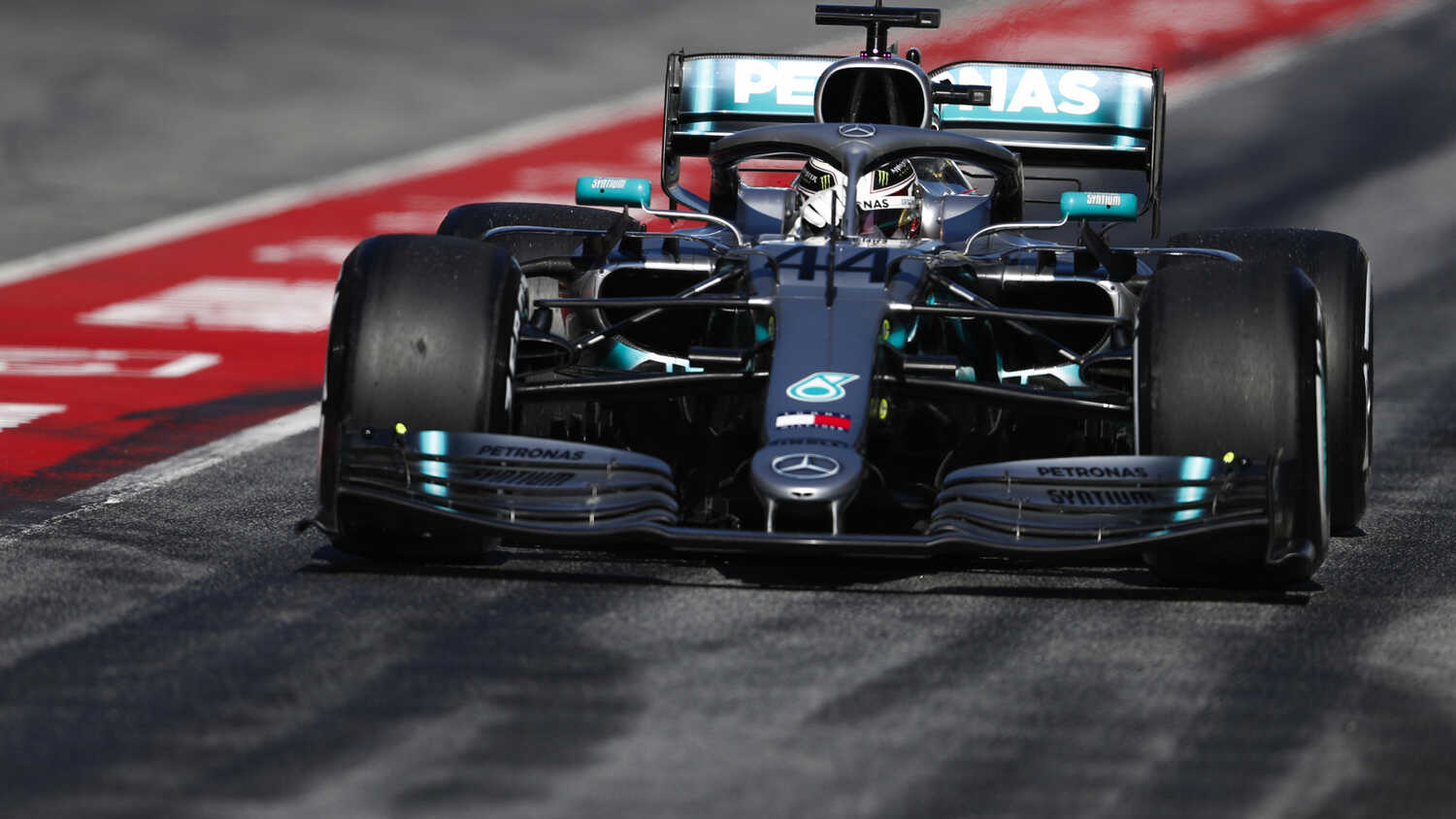 Former Formula 1 driver Christijan Albers believes reigning champion Lewis Hamilton misplayed his contract negotiations with Mercedes, which is why he remains unsigned ahead of the start of the season.

The 36-year-old recently took to Instagram to break his silence, but the fact remains contract talks between him and Mercedes have yet to reach a positive conclusion. Even Formula 1 CEO Stefano Domenicali is in the dark regarding the situation.

Albers believes Hamilton delayed talks in order to get a higher salary, however the coronavirus pandemic and George Russell's performance at the Sakhir Grand Prix have thrown a wrench into matters.

"Scenario one is that Lewis thought it was all going to be okay, that he could become world champion and thus increase the pressure and get a higher salary," Albers told De Telegraaf's Formula 1 podcast.

"The only thing he didn't think about was that he was going to get coronavirus and that Russell got into the car and his plan would be shattered. Literally and figuratively.

"Try explaining to the CEO of Daimler [Ola Kallenius], one of the largest car makers in the world, why Hamilton is so special when he sees Russell pushed into a bathtub he doesn't fit into, and yet, we all knew he would perform. That actually made Kallenius think 'What's going on here?'"

Albers believes Hamilton's contract demands have also been hindered by the financial impact coronavirus has had on Formula 1.

"Scenario two is that he is asking for a gigantic salary increase during a time when the world is on fire with corona," Albers added. "It's tough for Kallenius to agree to a salary increase from Lewis when he is firing people in order to keep the company healthy." 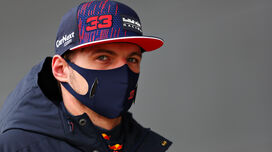 Valtteri Bottas Bottas: I had to be honest with myself over the winter
02 March 1:00PM
1 comment
More news