A 17-race schedule has been confirmed for the 2022 IndyCar season, including the return of Iowa Speedway and Toronto. 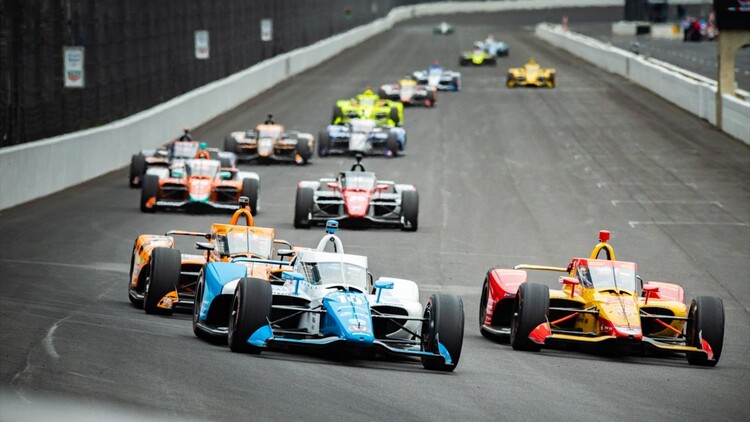 A 17-race calendar for the 2022 IndyCar season has been officially announced, with the earliest start to a new campaign since 2004.

The season will begin with the traditional opener at St. Petersburg on February 27 before the first oval event of the year at Texas Motor Speedway on March 20.

A trip to the iconic Long Beach circuit on April 10 will be followed by Barber Motorsports Park on May 1.

Indianapolis Motor Speedway will be at the forefront of many motorsport fans' minds in May, with the annual race around the IMS Road Course on May 15 before the 106th running of the Indy 500 on May 29.

Detroit will follow just seven days later and will not be a double-header, unlike previous years.

Races at Road America and Mid-Ohio will take place on June 12 and July 3 before a return to the Toronto street circuit, which has not been present on the schedule since 2019 due to the COVID-19 pandemic, on July 17.

A double-header event at Iowa Speedway on July 23 and 24 could be a key weekend in the championship.

There will be a second race at the IMS Road Course on July 30 as IndyCar and NASCAR come together at the Brickyard.

Nashville will host the Music City Grand Prix on August 7, marking an end to a relentless period that sees five races in the space of four weeks.

The run-in will feature the final oval race of the year at Gateway Motorsports Park on August 20, before the Grand Prix of Portland on September 4 and the season finale at the iconic Laguna Seca Raceway on September 11.