Formula 1 drivers come in all shapes and sizes these days, but what is the height and weight of all the current drivers on the grid? 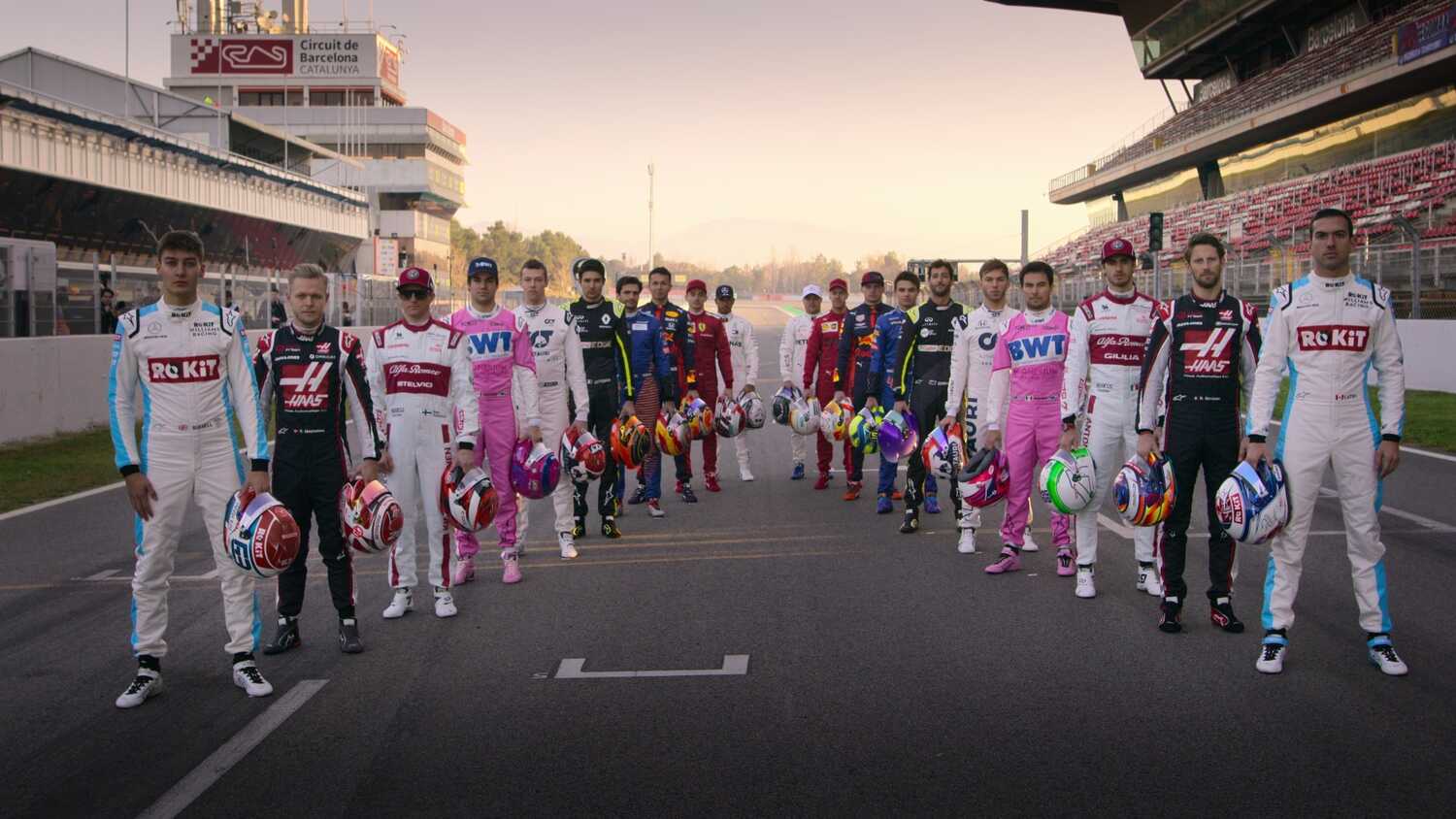 What is the height of F1 drivers currently on the grid? And how much does a Formula 1 driver weigh?

F1 is all about the margins, squeezing every last ounce of performance out of the car and driver in a bid to add speed and cut down on lap times, and so the size of the driver themselves is a relevant concern.

While modern Formula 1 cars are much more suited to larger drivers than they historically were, there is still room for the little guy and there are now a whole range of driver sizes currently competing in the sport.

Below is a breakdown of the height of Formula 1 drivers competing in the 2021 season.