Ahead of the all electric series’ first year as an official FIA World Championship, RacingNews365.com breaks down what you can expect from the 2020/21 season - the seventh season of Formula E. 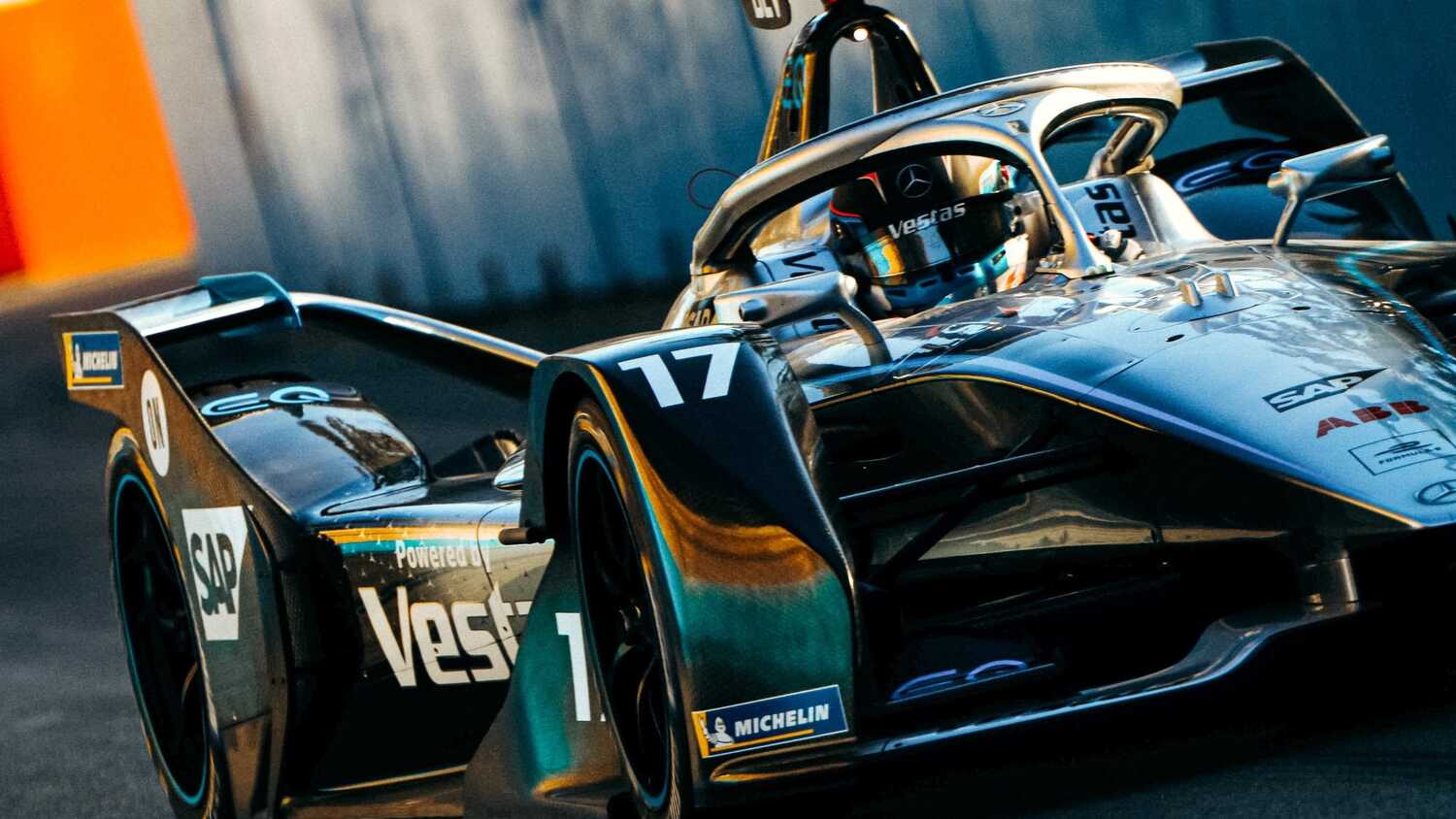 The 2020/21 season marks the first year that Formula E will be officially sanctioned as an FIA World Championship, becoming only the second series to be granted the designation alongside Formula 1.

Last year’s coronavirus interrupted season saw a truncated championship, with disruption to the races forcing the series to run six races back-to-back at Berlin’s Tempelhof Airport to finish off the year, with the drivers’ trophy eventually taken by Antonio Felix de Costa of DS TeeCheetah with a record-breaking margin of 71 points over his rivals.

DS TeeCheetah also made it their second constructors’ championship in a row, making the French team the second most successful in the sport’s young history behind domestic rivals Renault.

This season will see a return to normal service as the championship returns to the road, with eight rounds taking place across the coming months with 24 drivers’ and 12 teams vying to become the first official ABB Formula E sanctioned world champion.

The season kicks off on February 26 with the first race on the new street circuit in Diriyah, Saudi Arabia, marking the start of Formula E’s seventh season as a championship.

While the majority of circuits are street circuits in line with the initial conception of the series, this year will include a trip to Valencia’s Circuito Ricardo Tormo which is most well known as a MotoGP destination.

Below is a table showing the Formula E 2020/21 calendar as it stands, though the races remain subject to change given the ongoing uncertainty around the COVID-19 pandemic.

The current, and second, generation of the Formula E car is the Spark SRT05e, a standardised vehicle raced by all teams in the competition that contains a 54kWh battery, power output of between 200kW to 250kW and a top speed of up to 280 km/h (174 mph).

The car, described by Formula E as 'Batmobile-esque', contains double the energy storage capacity of the Gen1 car meaning it can complete an entire race without stopping and hit 0-100lm/h in 2.8 seconds.

For this season, Formula E and the FIA opted to extend the current homologation period given the financial uncertainty brought on by the pandemic, giving manufacturers a number of options for their powertrains this season.

However, this championship will also be the last for two of Formula E’s biggest names after both BMW and Audi announced in December they will quit the sport at the end of the year, though the latter will still supply powertrains to customer teams.

The races will still have the added element of Fanboost, an online voting system which allows fans to give extra power to their favourite driver.

Find out more about how Formula E works in the video below: