Would successful F1 drivers from the past reach the same level in 2021?

Jock Clear, Senior Performance Engineer and Driver Coach at Ferrari, is often asked whether famous World Champions from past eras of Formula 1 would reach the same heights today. His answer is an interesting one. 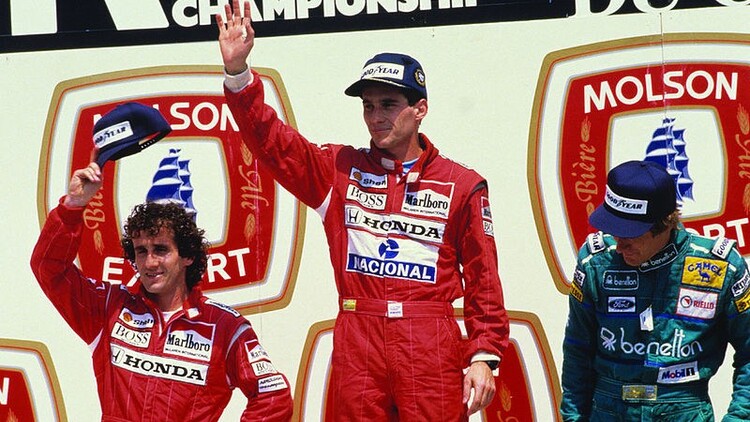 Jock Clear, Ferrari's Senior Performance Engineer and Driver Coach, believes that successful drivers from past eras of F1 would be just as triumphant if they were racing today.

Given that his role has involved working closely with a range of drivers, Clear is very familiar with driver psychology. He thinks that former champions, such as Ayrton Senna, would simply adapt to the needs that modern-day Formula 1 demands, just as they did in the era that they raced in.

"A question I get asked probably most often is, 'How would Senna fare nowadays?'" Clear told the Beyond The Grid podcast.

"The fact is Senna would fare just as well nowadays as he did back then, [though] not if he was as fit as he was then, because he simply wouldn't be able to cope with this level.

"The good drivers of those days would simply be doing the same regimes, or better in Senna's case. He would have found something special and he would be the guy that we were saying, 'Not only is he a three/four-time World Champion, he's also the fittest guy out there.'

"You know that Senna had the mindset that, whoever he was up against, he was going to be better and stronger and faster. He was at the time and, if he were doing it now, he would have that same determination.

"Obviously we would love to know, if he were here today would he be [the best]?"