The worst pay drivers to race in Formula 1

Pay drivers will seemingly always have a place on the Formula 1 grid as it's hard for some teams to say no to the bags of money the bring in. However their performances on the track often leave a lot to be desired. From Yuki Ide to Gaston Mazzacane, here's a look at some of the worst. 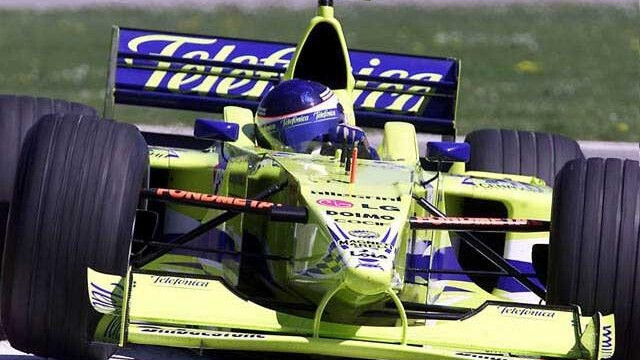 Although there is the perception that pay drivers should never take the Formula 1 grid, that isn't always the case. Names like Lance Stroll, Felipe Nasr and Sergio Perez all had big money attached to them when entering the sport, and they did more than enough to keep their spot in the sport.

However that isn't always case, with some of these drivers making headlines for all the wrong reasons.

Here's a look at some of the worst pay drivers to take the grid.

Minardi, a team lacking in finances for most of their Formula 1 stint, had a few pay drivers despite their best attempts not to. Case in point, Gaston Mazzacane. The Argentine made his debut with the Italian team back in 2000 alongside Marc Gene.

However it was clear from the start that things weren't going to work out, with the 2000 United States Grand Prix a perfect example. The Argentine managed to overtake Mika Hakkinen, who was struggling with his dry tyres on a damp track. However after climbing as high as third, Mazzacane knocked over his pitcrew after coming in for fresh tyres. He would soon be forced to retire with an engine issue.

Mazzacane got a second chance at the grid in 2001 when Prost signed him. However the Argentine was so thoroughly outclassed by his more experienced teammate Jean Alesi that he was let go after four races. He remains the last Argentine driver in Formula 1. 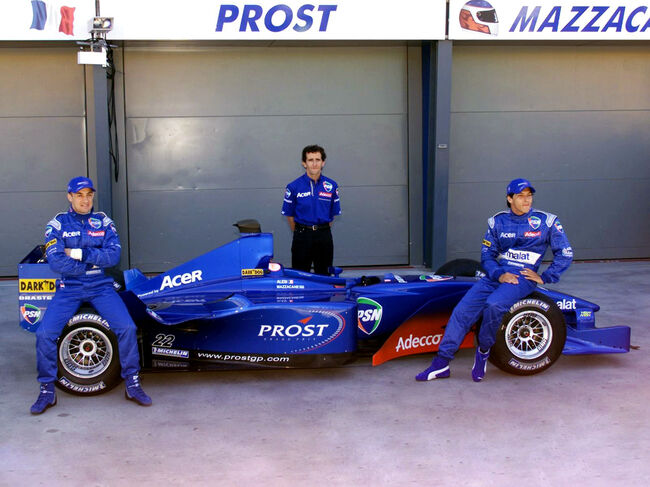 The Japanese driver got a seat at Super Aguri in 2006 thanks in large part to his close friendship with owner Aguri Suzuki. However that friendship didn't help Ide's performances on the track, as he put in laps that were five seconds slower than Takuma Sato and often finished several laps behind the race winner.

The point of no return came at the 2006 San Marino Grand Prix. Ide collided with Christijan Albers and sent the Dutchman rolling before his car came to a stop upside down. As a result the Japanese driver was dropped from his seat after just four races, with the FIA revoking his super license soon after. 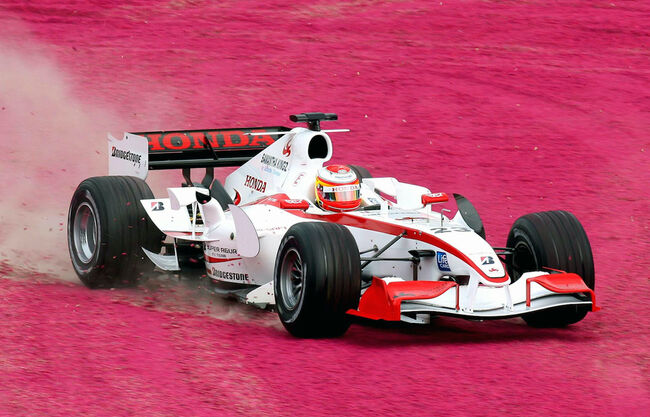 Larousse were strapped for cash back in 1994, and as a result, they welcomed Jean-Denis Deletraz to the fold. The Swiss driver made his debut at the final race of the season in Australia, replacing Erik Comas in the team's second car. However it was clear from the start that the father of Formula 1 driver Louis Deletraz didn't have the pace to stay on the grid as he struggled before retiring with a gearbox issue.

Deletraz signed for the cash-strapped Pacific team for the final five races of the 1995 season. His first appearance at the Portuguese Grand Prix saw him fall 40 seconds behind the leader after just three laps, and retired with left arm cramps even though Estoril is tougher on a driver's right arm given the track goes clockwise. His time with the team lasted just two races before being replaced by Bertrand Gachot. 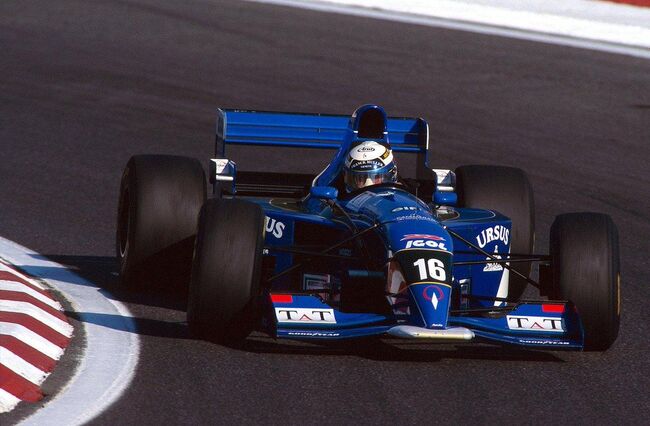 Ricardo Rosset joined up with Jos Verstappen at Footwork in 1996. However the Brazilian failed to finish half the races while qualifying behind his Dutch teammate at every event. As a result Rossett joined MasterCard Lola in 1997, though the team failed to qualify for the opening race of the season. It proved to be the only event they would participate in, as the team pulled the plug on the project soon after.

However Rossett found his way back to Formula 1 in 1998. The Brazilian replaced Verstappen at Tyrrell thanks to the money brought in by his sponsors, but that didn't help him on the track. He failed to qualify for a race five times that season. 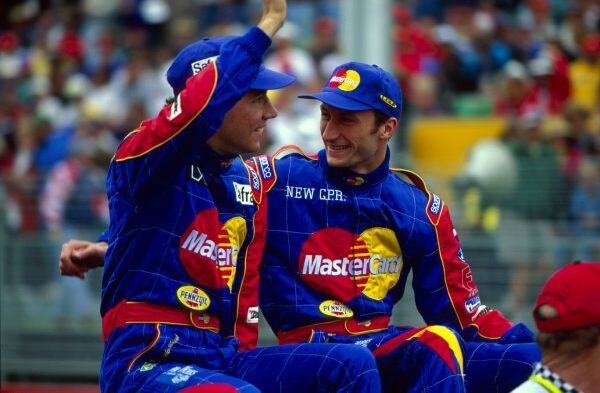