Wolff: Updates to the Mercedes need to perform

Mercedes team boss Toto Wolff has acknowledged that the updates being brought to their W12 need to perform this weekend, in light of the pace of Red Bull. 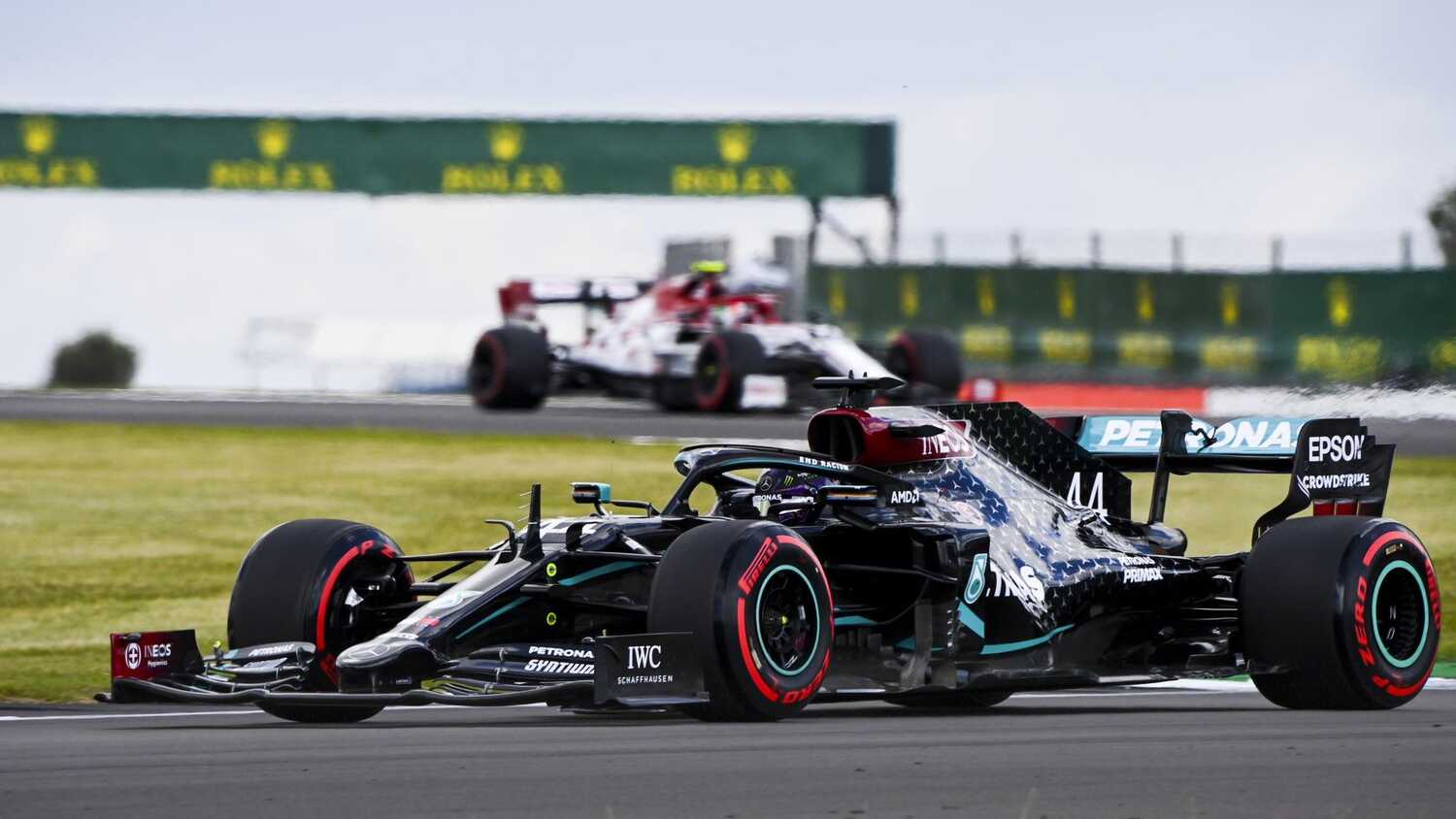 Toto Wolff has said that Mercedes' updates to their W12 are eagerly anticipated by the team, and acknowledged that the car must allow Lewis Hamilton and Valtteri Bottas to be in with a chance of winning the British Grand Prix.

With Mercedes having lost five consecutive races for the first time in the hybrid era, the team head to their home race at Silverstone as the underdog in light of Red Bull's recent form. Wolff explained that it's important the updates being brought to the W12 work in order to give their drivers the best chance of striking back.

"Silverstone is an incredible track, fast and flowing, and one that we hope should suit our car better compared to Spielberg," Wolff told the media ahead of the British GP.

"We also have a few small updates on the car, and we look forward to seeing how they perform. We know we need to give Lewis and Valtteri the car to perform at Silverstone and everyone at Brackley and Brixworth is working flat out to deliver it.

"We head to Silverstone for a weekend with a full house of 140,000 passionate F1 fans and in the middle of a hard-fought championship. The circuit is just ten minutes from our home in Brackley and 45 minutes from Brixworth - and it will be a huge boost to be racing in front of so many enthusiastic supporters."

With the added unknown of the new Sprint Qualifying format shaking things up ahead of the Grand Prix, Wolff explained that it's important to get up to speed quickly due to parc ferme coming into effect on Friday afternoon.

"The first weekend with the new sprint qualifying format brings a fresh challenge for all teams. With just a single one-hour practice session ahead of the Friday qualifying session, and the cars' configuration fixed from the beginning of standard qualifying on Friday, whoever can get up to speed quickest will carry an advantage through the weekend.

"We will be adapting our approach and running plans to ensure we are best prepared for every aspect of the new challenge."

With Hamilton returning to Silverstone for the first time since the back straight was renamed in his honour, Wolff said it's something for his driver to take pride in...at least during practice.

"This year we'll be racing on the Hamilton Straight for the first time, which will be a special moment for Lewis and the whole team," he said.

"I can't think of another example of an active driver being honoured in this way by a circuit - it's testament to what Lewis has achieved in this sport so far in his career. But I know come Saturday and Sunday, his only focus will be fighting for maximum points in this colossal championship fight."