Red Bull and their Honda engine have been a topic of discussion in recent days. Toto Wolff is surprised the team are seemingly bothered by the constant questions about their power unit. 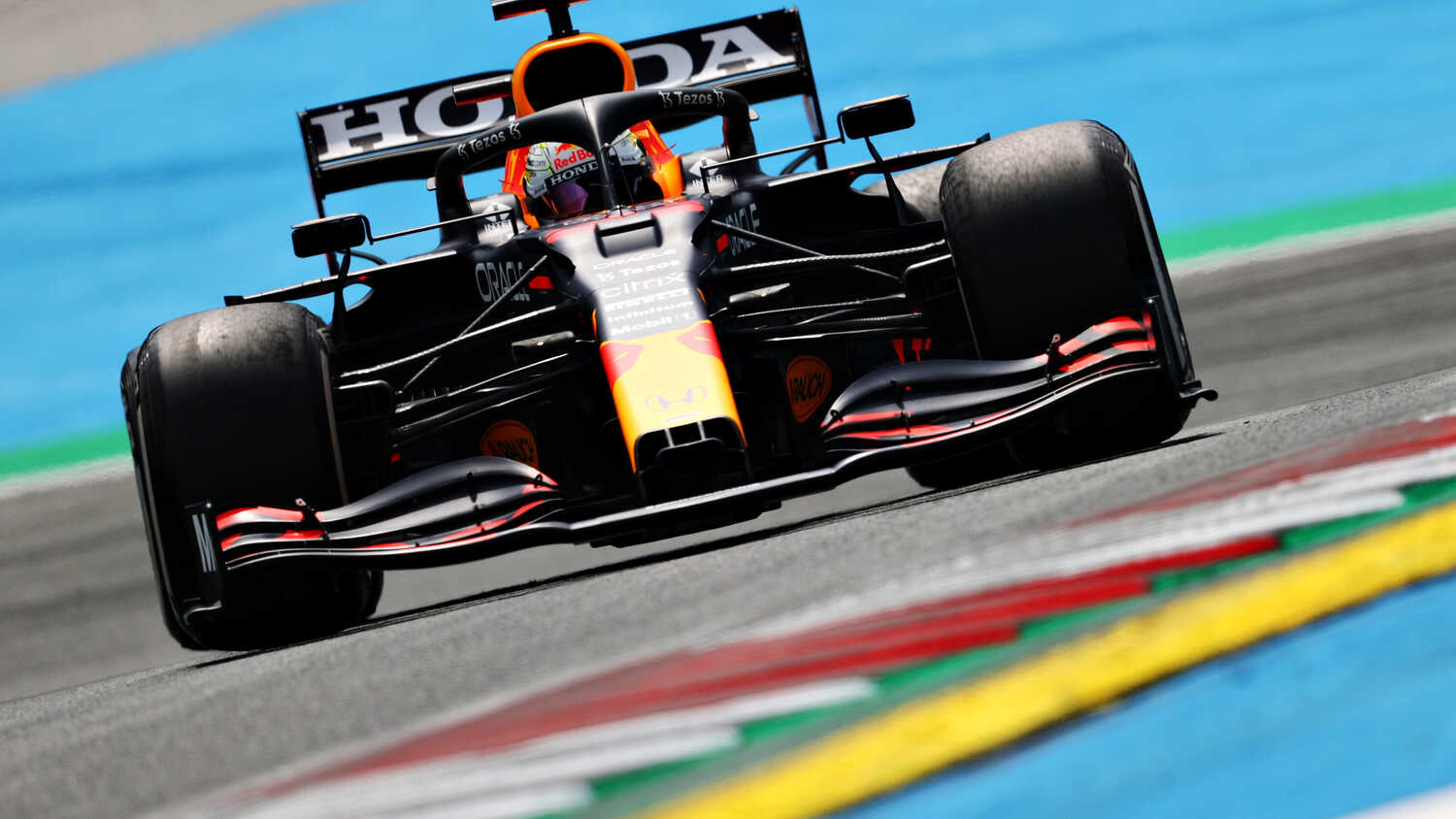 There's been lots of talk regarding Red Bull and their straight-line speed in recent times, and Mercedes' Toto Wolff stated he's surprised the team are so surprised by the constant questions about their Honda power unit.

Honda recently introduced their second engine of the season, with Mercedes making note of the speed Red Bull now have on more than one occasion. When asked whether reliability fixes can help Mercedes unlock some more performance, Wolff couldn't help but bring up Milton Keynes outfit once again.

"I wonder why that is such a topic when we all know that the power units need to be homologated," Wolff told RacingNews365.com and other members of the media. "I'm really surprised that the Red Bull guys keep protesting so loudly on the power unit story. That is a bit weird.

"The rules are very clear: it's homologated, you can come up with reliability fixes and that's it.

Wolff noted that while there are certain parts of the engine that can cleaned up, it would only impact reliability.

"Obviously, there's certain things you can clean up, but you have your tokens and you need to use them and and that's it," Wolff added. "So there shouldn't be any power advantage as such."

Wolff's comments follow those by Max Verstappen, who stated he was getting tired the constant questions about Red Bull and their Honda engine.