Mercedes team boss Toto Wolff has explained why Lewis Hamilton has not been heard since the Sunday evening of the Abu Dhabi GP. 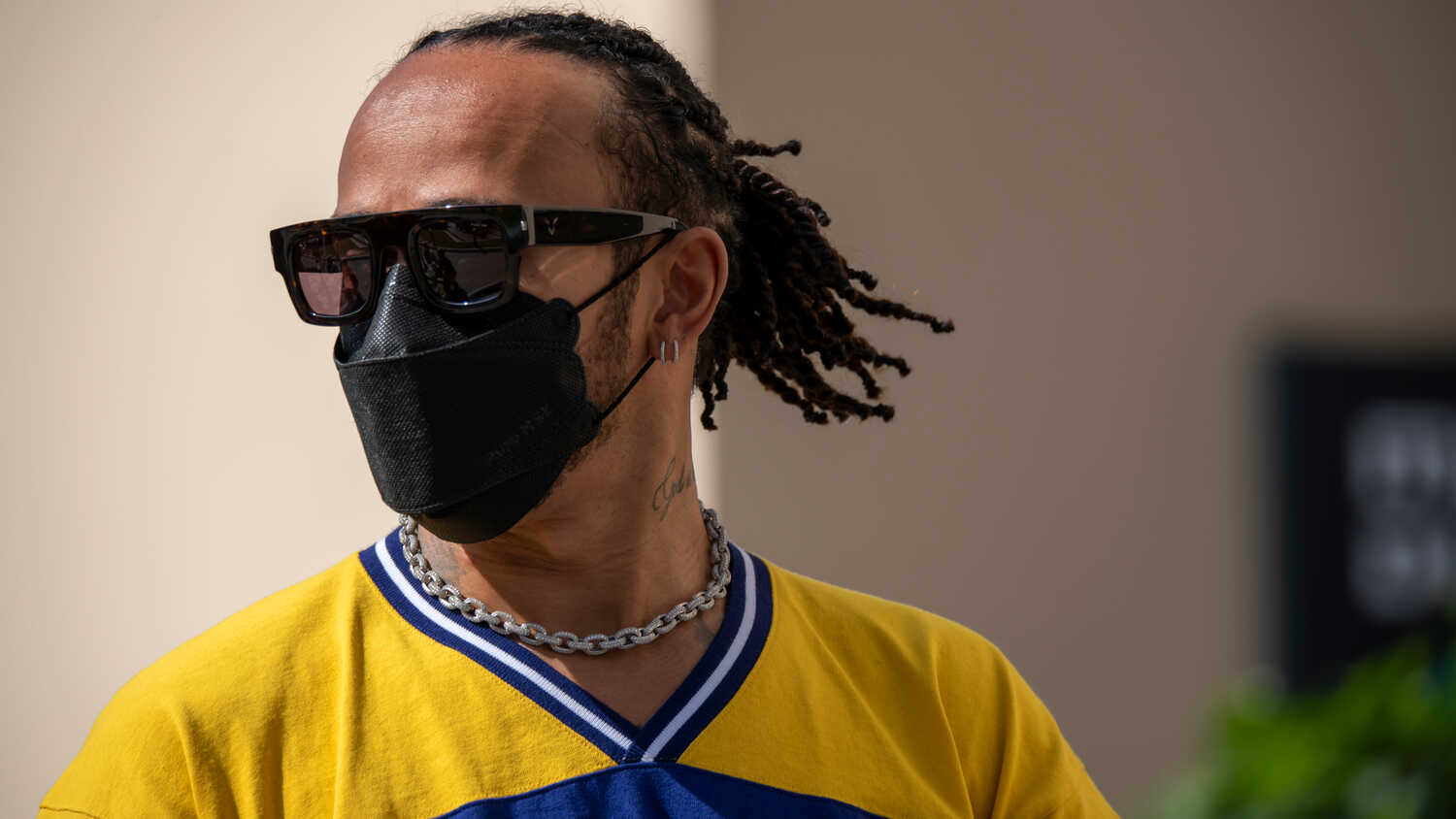 Hamilton lost the World Championship on the final lap of the season to Max Verstappen in controversial circumstances, having dominated the race.

Mercedes protested the race classification as they felt the Safety Car restart procedure had not been followed.

The cars between Hamilton and Verstappen were allowed to unlap themselves, whilst the rest of the lapped cars were not enabled to overtake the leaders to regain a lap. They also questioned whether the Safety Car was legally allowed to pit on the same lap as when lapped cars were waved around.

Their protests were dismissed and Mercedes decided against a formal appeal.

Other than the post-race interview just minutes after the chequered flag, Hamilton has been silent, having not spoken to the media or posted on his social media.

"We are all wavering in emotions, Lewis most of all," Wolff told Motorsport-total.com.

"He was winning the World Championship until the last lap, and then everything is taken away from you from one second [to the next]. Of course, you lose faith because you can't understand what has just happened.

"The silence is there, of course, because he simply lacks words as well."

Mercedes had 96 hours to proceed with an appeal and Wolff revealed he told Hamilton to think about the highs from his career in F1, which began in 2007 and has included seven World Championships.

"Lewis was in the office with me and everyone else involved, and we were also in constant contact over those days," said Wolff.

"In the afternoon [of the third day], we were back on video calls to decide what to do.

"I think that's what he did. You could see that too, how honourable that was for him."