Wolff fuming over flexi wing controversy: We need to soften our wing!

Toto Wolff has said the FIA's grace period for flexi-wings is 'incomprehensible', and claims Mercedes have the wiggle room to soften their rear wings in light of the new tests. 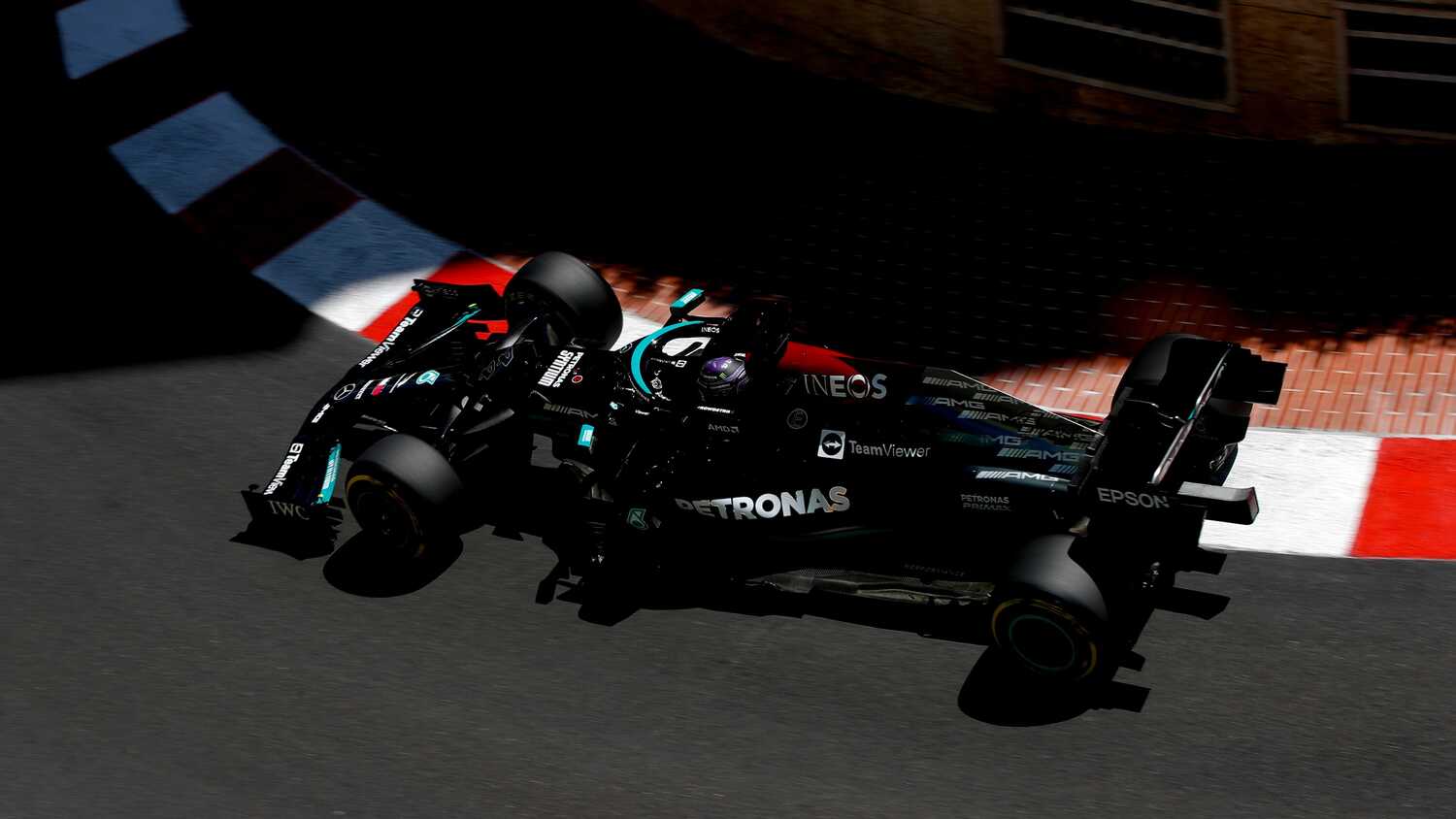 Toto Wolff has revealed that Mercedes have the wiggle room to soften their rear wings, once new static tests are introduced to monitor flexi-wings.

A new Technical Directive given to teams has clarified new rules regarding how flexible rear wings can be, with a four week grace period from mid-June to mid-July to allow teams time to re-design their rear wing structures.

But Wolff is very unhappy with the grace period introduction, saying that being able to run even semi-flexible wings for the Azerbaijan GP will be hugely beneficial for those teams down the huge main straight in Baku.

"It's clear that if you have a back to back race, maybe even two weeks is too short for everybody to adjust," Wolff told media, including RacingNews365.com on Thursday in Monaco.

"But we're having four weeks to Baku, and it is incomprehensible that within four weeks, you can't stiffen up a rear wing. For the track that is probably the most affected by flexible rear wings.

"So that leaves us in no man's land, because the technical directive says that the movement of some rear wings has been judged as excessive."

Wolff hinted that those teams may yet be protested by the better-behaved teams, and said that the mess isn't desirable.

"So teams who would run this kind of wing are prone to be protested, and probably that this is going to go to the ICA (International Court of Appeal) and nobody needs this messy situation," Wolff explained.

Asked whether Mercedes will need to re-design their rear wing, Wolff revealed that the team actually have the option to soften theirs and still conform to the rules.

"Yes, we will need to modify our wing, we need to soften it!" Wolff said.

"Our wing is extremely rigid, complying to the famous Article 3.8 that it must remain immobile. The new test that has been introduced is a half baked solution, which is giving us opportunity and the whole thing can can soften and can bend more in the future."