Toto Wolff has compared Lewis Hamilton's title fight against Max Verstappen to the one he experienced with Nico Rosberg in 2016. 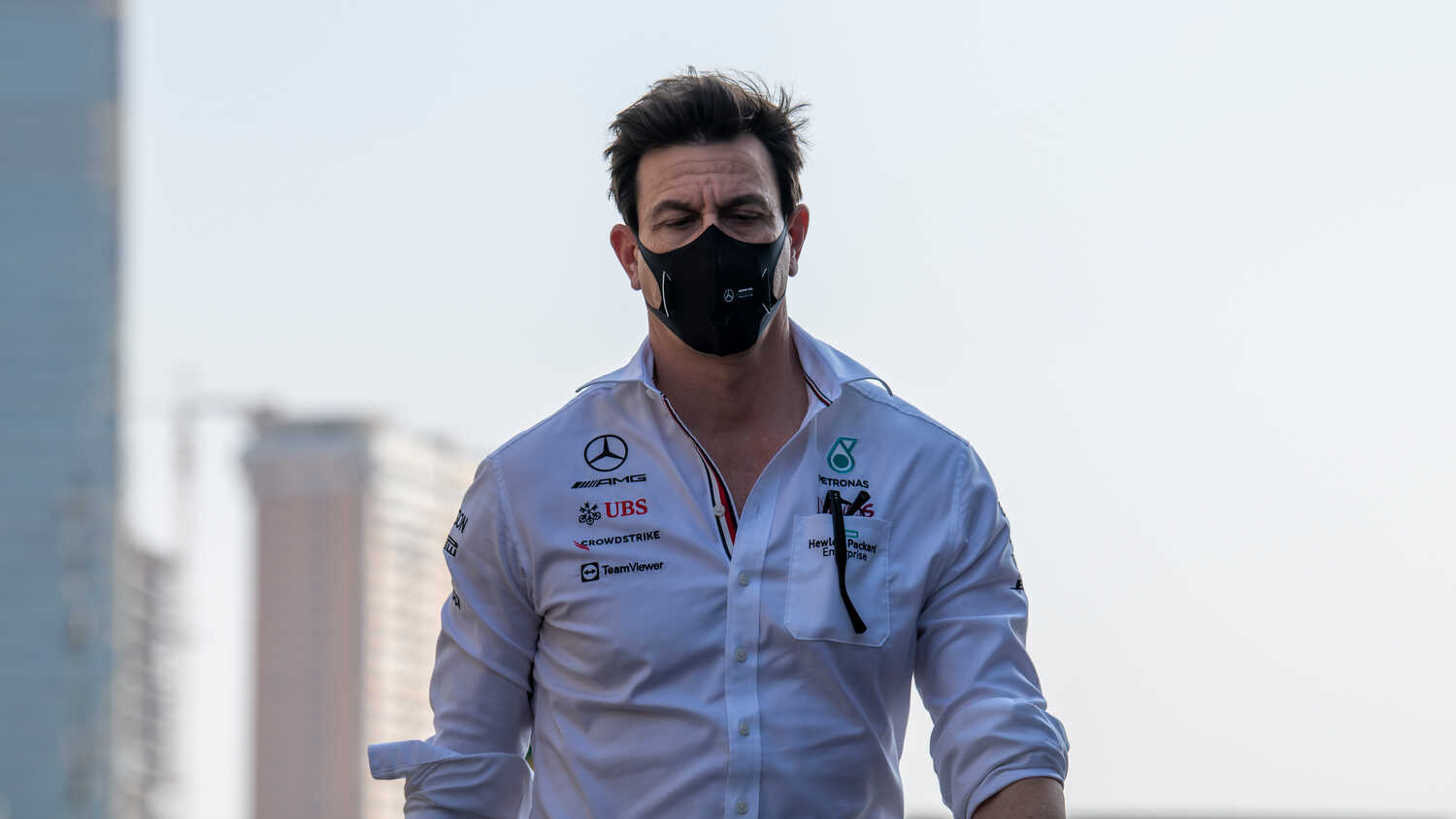 With Hamilton going up against an external driver and team at the final race, as opposed to the car from the opposite side of the garage, Wolff has indicated that his own relative inexperience added to the intensity of the 2016 showdown.

When asked to compare the two situations, Wolff told accredited media, including RacingNews365.com, that they are "very different".

He continued: "I would say that the intensity of the situation was, maybe, more in 2016. Because if you have such a rivalry in the fight within the team, trying to manage the two sides of the garage and obviously not being one-sided, but keeping everything transparent, was very, very difficult.

"For me, I was still very much in my junior years. I don't want to go back, obviously, to the difficulties of that relationship or situation. There are many things I would do differently today.

"This one is just a fierce fight between teams and drivers that have done a really great job.

"But sometimes in the races, the two or three drivers [Hamilton, Verstappen and Valtteri Bottas] in the lead were 45 seconds up the road, lapping almost the whole field, and this shouldn't sound arrogant in whatever way, but it shows the push that all of us have in order to win.

"This is probably a level that is, in my years at Mercedes, unprecedented."

A contrast to the Ferrari years

While Mercedes were pushed by Ferrari in 2017 and 2018, those title fights petered out before reaching the final round of the year.

Despite this, Wolff admitted that those seasons were tough, but the relentless nature of the 2021 campaign has taken it to a new level.

"I think there were years with Ferrari that were brutal," he explained.

"This one is intense and it has been going all year. Part of Formula 1 has always been that you're trying to just be in a situation that you deem to be the right one and you try to not necessarily gain an advantage but, in a way, balance it in your direction without being totally off the line.

"I think there are certain boundaries but, definitely, that's part of the Formula 1 World Championship, and they've been great opponents."