Mercedes F1 boss Toto Wolff believes the key to Russell's progress lies not in improving his speed but in ironing out critical mistakes. 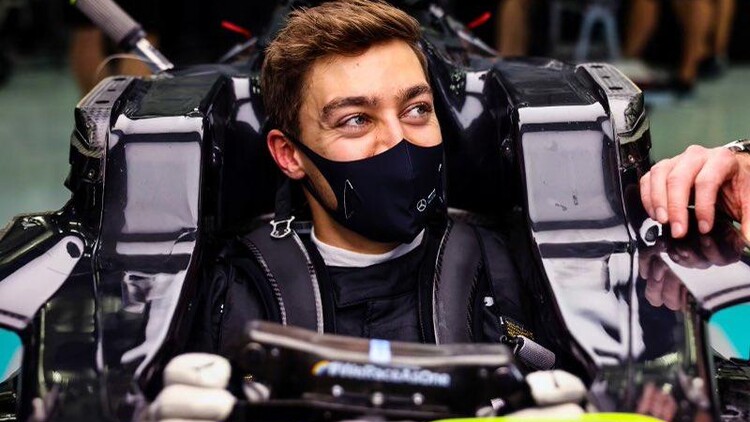 After his performance at the Sakhir Grand Prix, many were calling for George Russell to take over Bottas's seat at Mercedes, especially considering he outperformed his one-off teammate quite comprehensively during the race.

Eventually, Mercedes opted to retain the Finn leaving the Brit with little choice but to spend another year at perennial backmarkers, Williams. However with both Russell and Bottas being out of contract at the end of this year, several in the paddock believe the Englishman is being lined up to take the Finnish driver's place in 2022.

Toto Wolff, the man largely responsible for getting Russell a drive in F1, shared his thoughts on the matter with Motorsport.com.

"Winning Formula 1 championships is about making the least amount of mistakes," he stated. "That only comes with routine and experience. Mercedes expects these kind of sustainable performance levels. And that's why you need to give young drivers time."

The Austrian also touched on some of the polarising moments in Russel's season, including the Sakhir Grand Prix.

"As exuberant as they may be perceived after the performance that we've seen [at the Sakhir GP] from George, at the same time, young drivers will be criticised, and criticised quickly, when they make mistakes in such a high pressure environment like a top team," he added.

"That's why making experiences like in Imola, and the learnings from that, are very important to form a driver that can perform at a sustainable high level."

Finally, the Mercedes boss also touched on Russell's coming year and how it is crucial for him to take what he learned during his weekend at Mercedes and apply it to his 2021 season.

"It was also an advantage for him and Williams," he stated. "He was going to go back to his team with a lot of learning, with more understanding. And this is why I think for him personally and for Williams, it was advantageous."