American racer Logan Sargeant has put pen to paper and joined Williams as an Academy Driver. 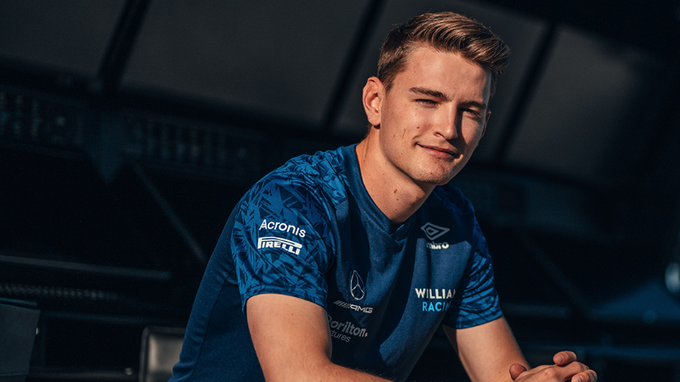 The 20-year-old American recently finished off his third season in Formula 3, placing in seventh overall for Charouz Racing System. He finished third overall in the previous season, racing for Prema.

Sargeant joins Jamie Chadwick, Jack Aitken and Roy Nissany as part of the Williams Academy, and essentially takes the place that was occupied by Dan Ticktum until earlier this season.

Logan will carry out simulator work and aid car development as part of his new deal with Williams, with his on-track programme yet to be confirmed.

"I am delighted to be joining the Williams Racing Driver Academy," said Sargeant of the announcement.

"It's a team with not only a fantastic history, but a great track record of bringing young talent into Formula 1.

"I am really excited to begin working with the team and can't wait to hit the ground running."

The signing of an American driver is an added boon for Williams, who are now owned by US investment company Dorilton Capital.

"I'm proud that Williams will play a part in supporting the progression and growth of another talented young driver."