Jost Capito is already happy with the progress Williams have made financially and with the direction the team are going as they aim to move up the pecking order over the next few years. 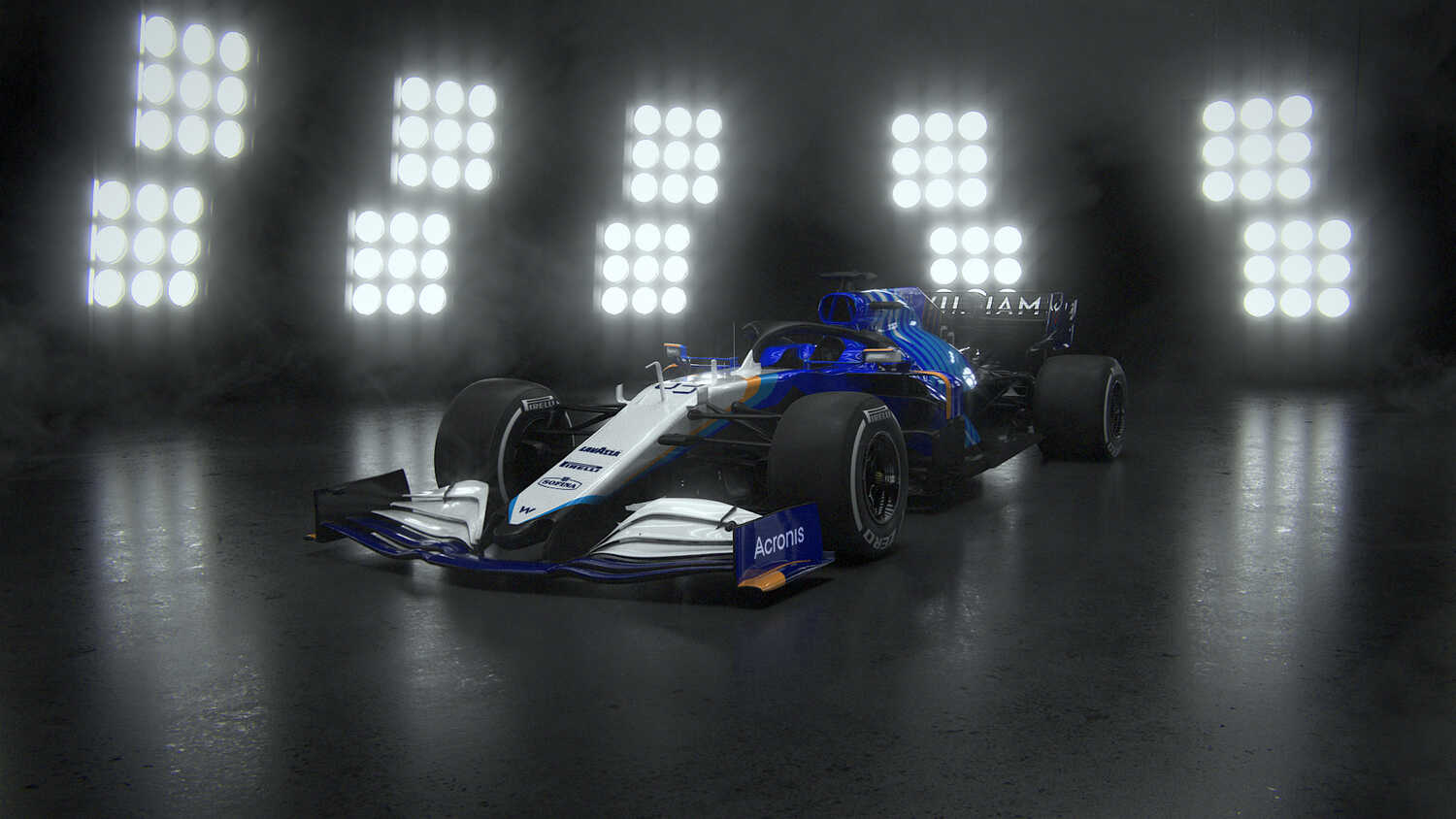 Williams CEO Jost Capito has said the support offered by Dorilton Capital has been even better than expected with investment surpassing over £100 million.

The team enter their first ever season without Williams family involvement after Frank and Claire Williams departed last September.

Ex-McLaren boss and former FIA World Rally Championship director Capito said the team will continue to get the funding that's required to survive and move up the grid in F1.

“Don’t expect from us that we tell you exactly where we invest and where we put the investment in,” he added. “But I can confirm that Dorilton has invested already a lot since they started, and they are continuing to do this.

“If we come up with potential performance improvements, measures that we can do, we get the full support from Dorilton. This is absolutely fantastic. And this is even much better than I expected when I accepted the role.

“It’s very much the areas we will recognise and we will point out where we have a lot of potential to improve.”

A lack of sponsors on the new FW43B was notable during Williams' car launch last week. Capito said some announcements will be made in the future.

“Over the coming months, you will see how we will develop and invest in the Williams brand for the long term,” said Capito.

“It is an approach that has the full backing of Dorilton, and takes preference over chasing the last drop of sponsor money.”

Williams are aiming to replicate McLaren's revival according to Capito. The team has a dedicated group of people working on the 2022 car as an overhaul of technical regulations are introduced next year.

Jenson Button will attend races in a senior advisory role whilst George Russell is set to continue his impressive run of performances having been linked with a move to Mercedes.

"What we think we have at Williams is huge potential in people,” said Capito. “We have very experienced people from the past and we also have great young experts onboard. So, the mixture is actually great.

“We need to get some more on board, some more leadership, and through the investment Dorilton has done and is still doing we can catch up in areas where we might have fallen back a little bit in the recent years.

“We caught up already during last year, but you know it can’t be seen that much in this year’s car because it’s very much the same as it was last year.

“We will still strengthen our workforce. And we invest a lot in technology to make the car faster and that’s why we believe we will make a major step towards performance in 2022.”