Why more Mercedes staff will switch to Red Bull

Mercedes took a big blow when Red Bull announced that it was hiring another five people from its German rival. However, this might not be the end of the saga. 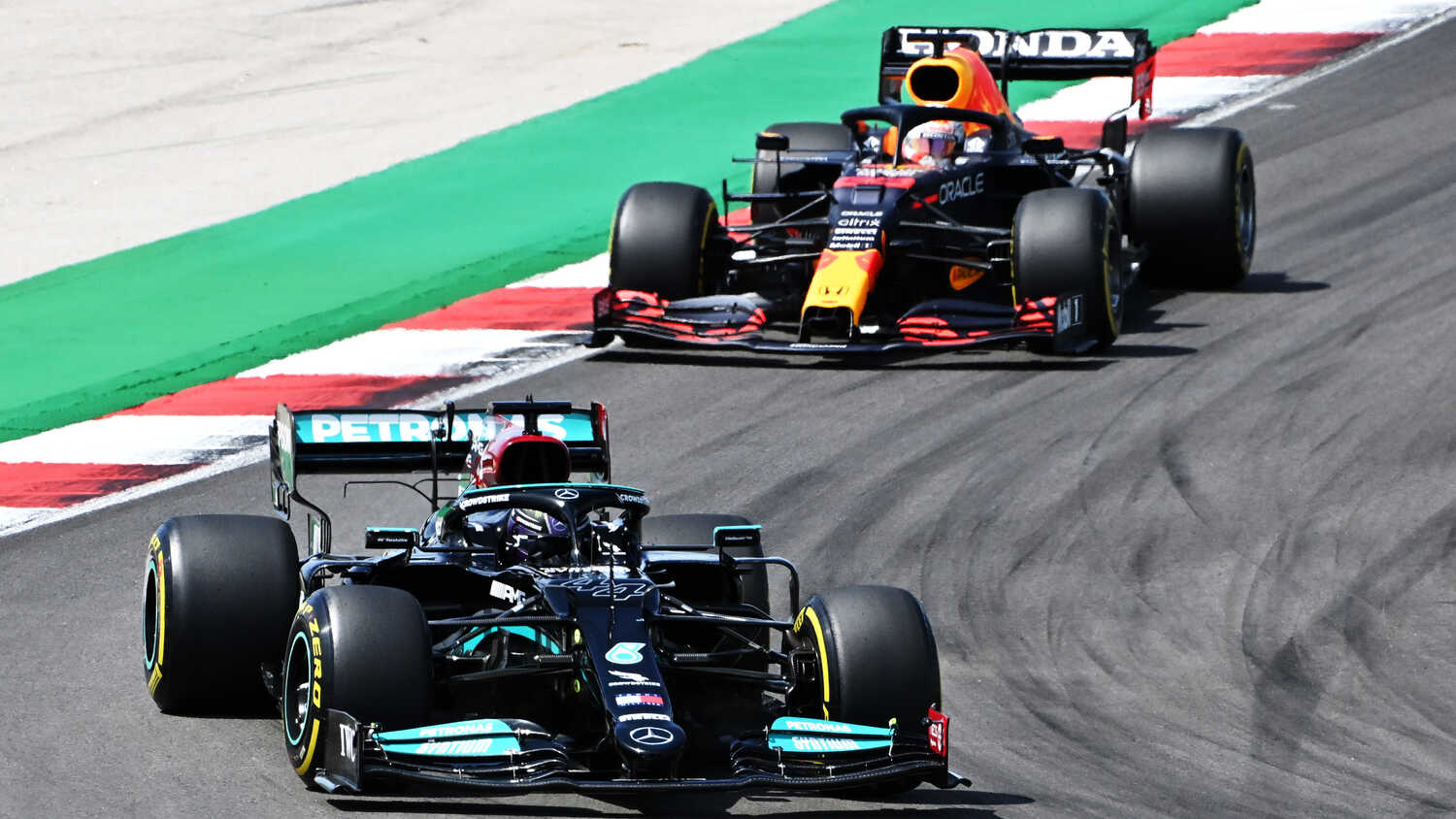 Red Bull have revealed that they have hired a further five personnel from Mercedes for its new in-house power unit, bringing the total number to come over from the German company to six including technical director Ben Hodgkinson. And the switches won't stop there.

The team have always indicated that they are looking for the best minds in motorsport to staff the development efforts, and the United Kingdom is a perfect fishing ground.

And of course, no one can ignore the achievements of Mercedes' Brixworth-based engine output, which over the past few seasons in F1 has more than demonstrated its prowess and of the talent working there.

RacingNews365.com understands that even more people are set to join the Red Bull Powertrains team shortly, with a number of joiners from different companies, but also more staff from Mercedes.

The threshold for Mercedes staff to join the Red Bull outfit is low. The Milton Keynes factory is only 50km from the German manufacturers site, meaning that staff don't have to uproot their entire lives to switch roles.

That explains why Red Bull is a good alternative option. But why would the personnel want to leave the dominant team in the championship? 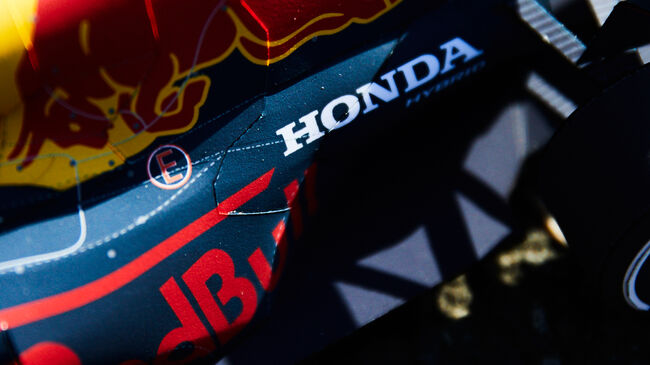 Red Bull is known to be very generous with its employees. All the new team members had long careers with Mercedes, which suggests they had a good time there as well, but Red Bull can offer things that Mercedes cannot.

For the time being, the planned new engine to be developed will only be placed in the back of Red Bull and AlphaTauri cars, while Mercedes power units are currently constructed both for the team and customers such as Aston martin, McLaren and Williams. The kind of exclusivity and focussed-design path that Red Bull can offer could be a factor in switching sides.

The feeling of exclusivity is also reinforced by Red Bull becoming only the second team in the sport to bring the entirety of the car under one roof, from the chassis to the engine and everything in between.

Moreover, if you were already looking for a new challenge, now is a good time in F1 to look for it.

Engine development is set to be frozen in the coming years, meaning that the current power units on the grid are unlikely to see further investment. Meanwhile the new engine, which is set to be introduced in 2025 or 2026, has yet to be designed a developed, with even the rules governing the units yet to be set in stone.

That also makes it possible for current Mercedes staff to take the leave they need before going to work for a competitor. If they don't start until the end of 2022, as is the case of Hodgkinson, that is timely enough.