Why McLaren blunder could be a turning point for Ricciardo 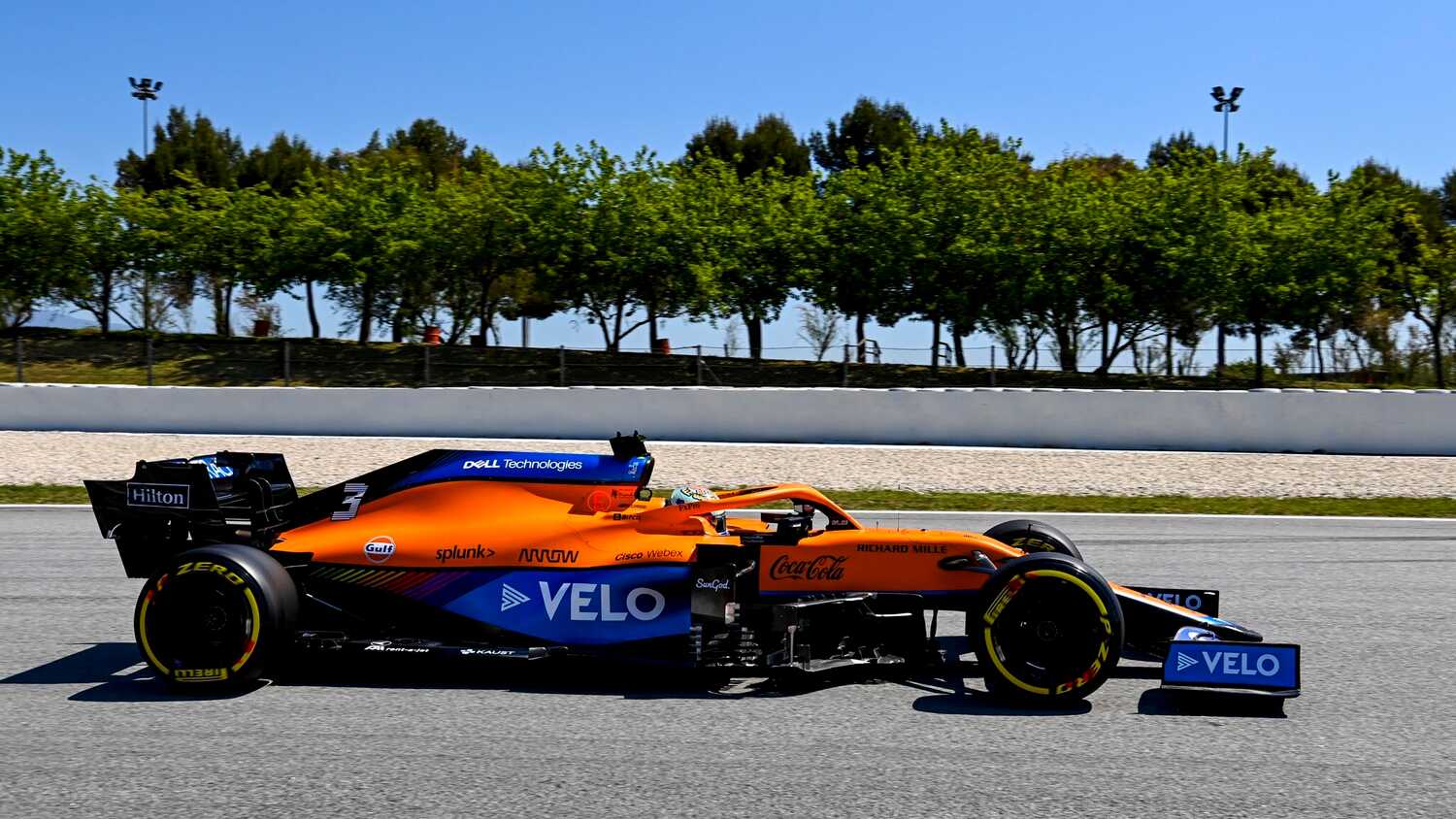 F1 commentator Tom Clarkson believes McLaren's qualifying mix-up where the team's time mismanagement cost Daniel Ricciardo his final run in Q3 might have worked in favour of the Australian driver.

It is fair to say that Ricciardo has come in for his fair share of criticism over the course of the 2021 season. The McLaren driver has struggled to live up to the promise of his pre-season testing pace and has been beaten by his teammate Lando Norris in three out of the first four rounds. Clarkson however thinks that Spain might represent a turning point in Ricciardo's season.

"I think it was nice for him in a way that McLaren made a bit of a mess of qualifying," Clarkson said on the F1 Nation podcast.

"He didn't get his final run in Q3 because they timed it wrong and he just didn't cross the line in time. Yes, he's come in for a bit of criticism recently but when the team drops the ball as well, I feel he's probably thinking, 'All right, we've all had our moments let's now move on together.'

Ricciardo currently sits seventh the driver standings four points clear of Carlos Sainz. Given how tight the battle for third appears to be between Ferrari and McLaren, Ricciardo's timely performance in Spain came at the right time for the Woking based outfit.