Why Horner has been a key factor in Verstappen's growth

Max Verstappen appears to have developed even more as an F1 driver in 2021 and pundit Tom Clarkson believes that having Christian Horner as his team boss may have contributed to this. 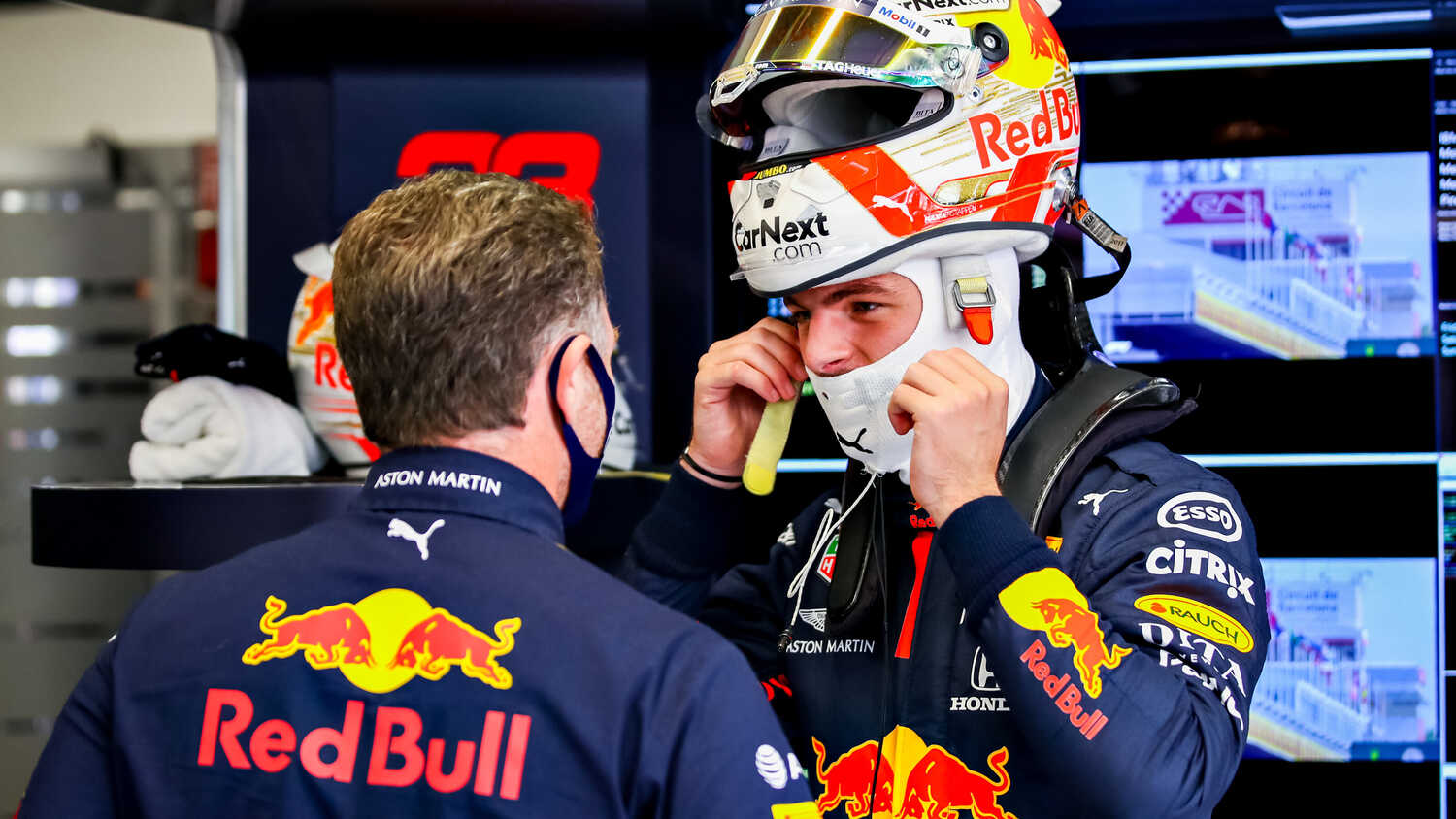 Max Verstappen has benefited from having Christian Horner as his team boss in his continued development as a driver, according to F1 journalist Tom Clarkson.

The Dutchman is arguably performing better than ever in 2021 and Clarkson - who conducts the driver press conference interviews during Grand Prix weekends - thinks that Horner's experience as a former racer himself has contributed to helping Verstappen overcome any periods of difficulty.

"He's just grown so much as a person and as a racing driver," Clarkson told the F1 Nation podcast about Verstappen.

"I look back to 2018, when he made that mistake in FP3 in Monaco, and he started the race last because he couldn't qualify, and he came under a lot of criticism then, from people saying, 'Are you going to change the way you approach the weekends?'

"And he was belligerent in saying, 'No, I've got nothing to change'. But I do think there were some tweaks made behind the scenes, and I think that is where having someone like Christian Horner as your boss... Christian of course has raced himself.

"He knows, obviously, he wasn't as quick as Max Verstappen, but he knows the racing driver psyche, and I'm sure he worked very closely with Max just to tweak a few things, and a bit like the team has been tweaking itself for the last few years and they're reaping the benefits now.

"Max has been waiting for this moment, to have this car and [he's] very relaxed, very happy in his personal life, and I think that always help, doesn't it?"

"[He has] a great dynamic with Checo," Pinkham said. "I just think they're so well suited as teammates.

"He's got great racecraft. It just complements Max so well."