Why Fernando Alonso is still one of the best F1 drivers

The double world champion returns to the grid this season but his announcement to return to Formula 1 was not welcomed by everyone. Will Alonso be the same driver he was when he last raced in the sport? 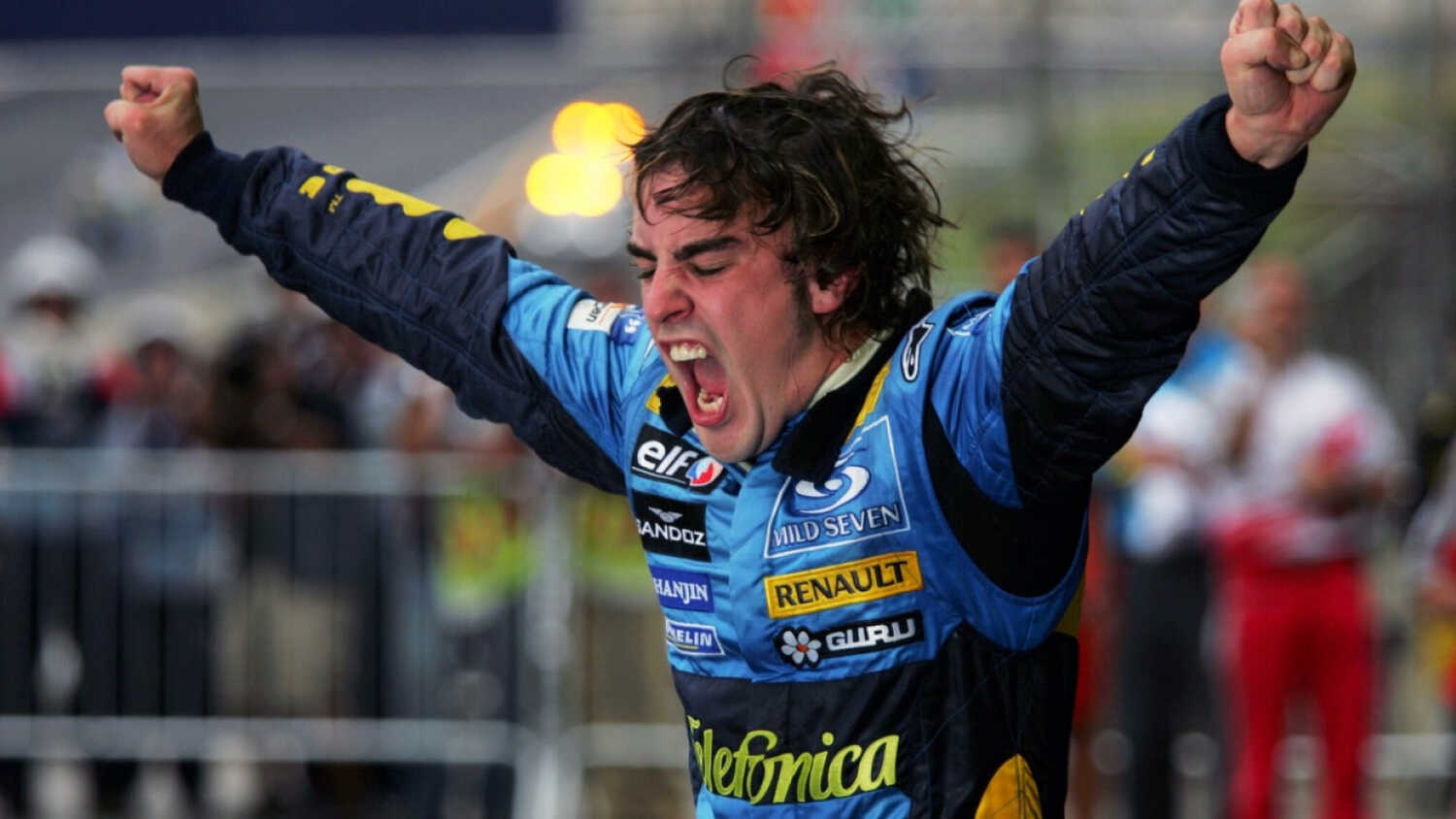 Fernando Alonso is back. He never officially retired from F1 when he left at the end of 2018 and there was always talk of Spain’s most successful racing driver making a comeback.

However, as time went on Alonso’s return to the sport looked unlikely. But in July 2020 Alonso announced he had signed a two-year deal to drive with Renault, beginning with the upcoming 2021 Formula 1 season.

It's Alonso’s third spell with the team which has been rebranded as Alpine, having previously drove with them between 2003-2006 and 2008-2009. He won his two world titles with the team in 2005 and 2006, does he have what it takes to win another world championship?

Perhaps he has lost a tenth or won’t be at his best during every single event, but he is one of the best F1 drivers of all-time and should still be a match for the top drivers on the current grid. 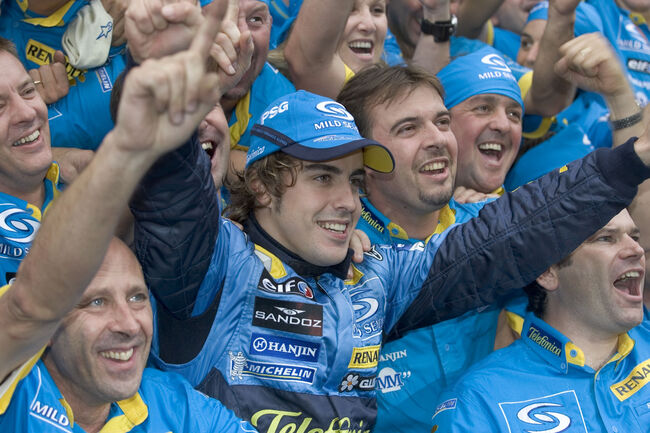 A lot has happened since Alonso last raced in Formula 1 and there is plenty of evidence to show he still has the speed and talent to lead the Renault charge.

Let’s start with the 2019 24 Hours of Daytona. Alonso played a vital role for the #10 Wayne Taylor Racing squad when he took the team into the lead with an incredible triple stint in torrential rain.

Twice in three hours, he turned an eight second deficit into a 20 second lead before building a 49 second lead in the morning, only for a safety car to wipe the lead away.

Alonso’s car control was extraordinary and against some of the best sportscar drivers in the world, he mastered the conditions to lead the team to victory.

The Spaniard was also competing in the FIA World Endurance Championship’s ‘superseason’ which began in 2018 and concluded with the Le Mans 24 Hours in 2019. Alonso had already won the 2018 event having produced a special night stint to close the gap to the sister Toyota car from two minutes to 40 seconds.

He made it back to back Le Mans wins with the #8 Toyota team 12 months later as well as winning the championship. 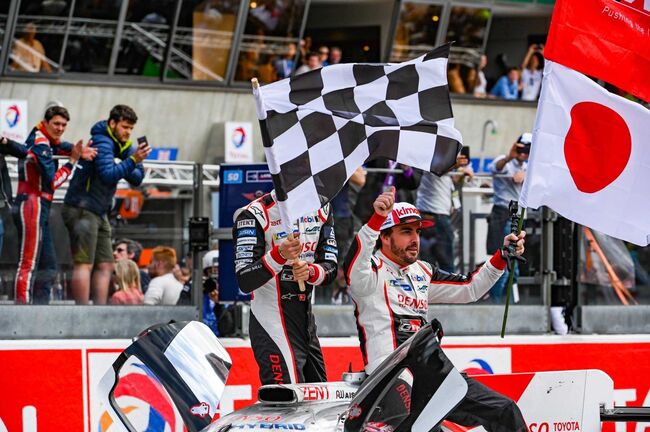 Comparisons to Michael Schumacher’s underwhelming comeback have been made with Alonso. Some people expect things to be similar, but their returns are not comparable.

Schumacher did not compete in high-level motorsport for three years before his return with Mercedes in 2010. The seven-time world champion did compete in the German national superbike championship but never fully indulged himself with it.

In fact, Schumacher had a motorcycle accident in 2009. He fractured a vertebrae and suffered brain damage. His left vertebral artery was shattered which affected his reaction times and never recovered from these injuries before his return to F1.

Alonso had a cycling accident in February which hospitalised him but he quickly resumed training and previous crashes in his career have not slowed him down. He bounced back from horrific shunts in Brazil 2003, Japan 2007 and Australia 2016 in style.

It's his fierce mindset that makes him such a weapon in a Formula 1 car and accidents only seem to make him stronger. The vintage Alonso intensity has not gone away.

F1 was a completely different sport from when Schumacher first retired in 2006. The cars became narrower, driving styles changed, the tyre war had gone, refuelling disappeared which changed the complexion of the race and there were restrictions on testing.

There have been regulation changes since 2018 but these are minor compared to what Schumacher had to overcome. The cars are similar to drive, tyre management is still crucial and the nature of the races have not changed either.

Alonso will be stepping into a car which should be fighting in the midfield, no different to his final season with McLaren whereas Schumacher went from battling at the front to battling for points-paying positions. 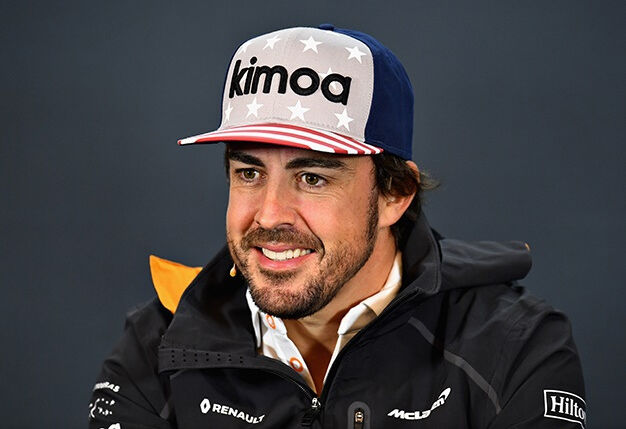 Alonso’s most recent ordeal was last year’s Indy 500 after he spent half a year doing off-road events to prepare for the 2020 Dakar Rally. These big events have kept Alonso race sharp, kept his mind ticking over.

The Indy 500 is two weeks long with hundreds of miles racked up even before the race itself. Former Renault engineering director Pat Symonds, who worked with Alonso during his championship winning years, believes the career of F1 drivers are getting longer and Alonso will not suffer due to his age.

“Renault are getting a damn, good driver there is no doubt about it,” said Symonds. “His records speak for itself, its outstanding and I still believe he has an awful lot within him to enable that success to continue.

“He has the mental capacity to know when to drive the car fast and when to drive it fast enough. There was an incident in Canada once when he was talking a lot on the radio during a lap in the race and he set the fastest lap of the race on that lap.

“I think he will come back to F1 very strong. One of the great things about Fernando is, he is very quick to adapt and learn. With the new regulations in 2022, I think he will be one of the first to work out how to get the best performance from the car, what works, what doesn’t work, how the 18-inch tyres work.” 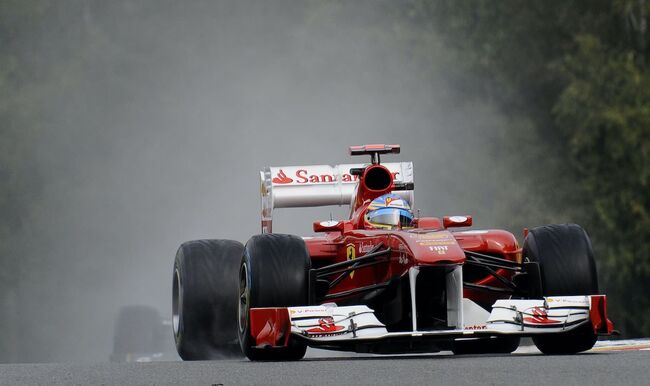 Alonso’s teammate at Alpine will be Esteban Ocon who ended 2020 strongly and will be looking to beat Alonso on the track. It’s an important year for the 2015 GP3 champion but he faces a difficult task.

When Alonso went to Ferrari, people expected Felipe Massa to challenge him. Kimi Raikkonen returned to Ferrari in 2014, unable to get close to Alonso.

Then there is Stoffel Vandoorne who was meant to be F1’s next big superstar but Alonso arguably ended Vandoorne’s F1 career due to his ability to perform at his best at every Grand Prix.

Alonso outqualified Vandoorne in each of the 21 races in the 2018 season. To outqualify a driver of Vandoorne’s calibre is an extraordinary achievement and Alonso is a better racer than he is a qualifier.

Ocon must be weary he does not go down the same path as Vandoorne. Alonso is three years older now, but he has showed no signs of slowing down.

In the last 20 years, Alonso has only had one season when he was below par, 2007 with McLaren when rookie Lewis Hamilton was a match for the two-time world champion. But even the great Hamilton has had a difficult season in F1, 2011 when he was involved in multiple incidents and beaten by Jenson Button. 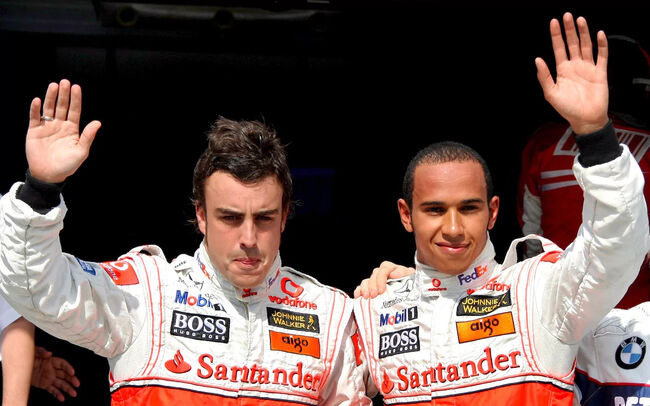 Alonso has not won an F1 race since Spain 2013 and has not been on the podium since the 2014 Hungarian Grand Prix. It would be brilliant for the sport to see him reach the top once more.

The 2021 grid is full of talent but there is still plenty of life in Alonso to be in the mix and he has a great chance to prove he is still one of the best racing drivers in the world.