Why did Rubens Barrichello fail to win the F1 world title in 2009?

Formula 1 race engineer Jock Clear has explained how Rubens Barrichello's age was a factor during his last title challenge 12 years ago. 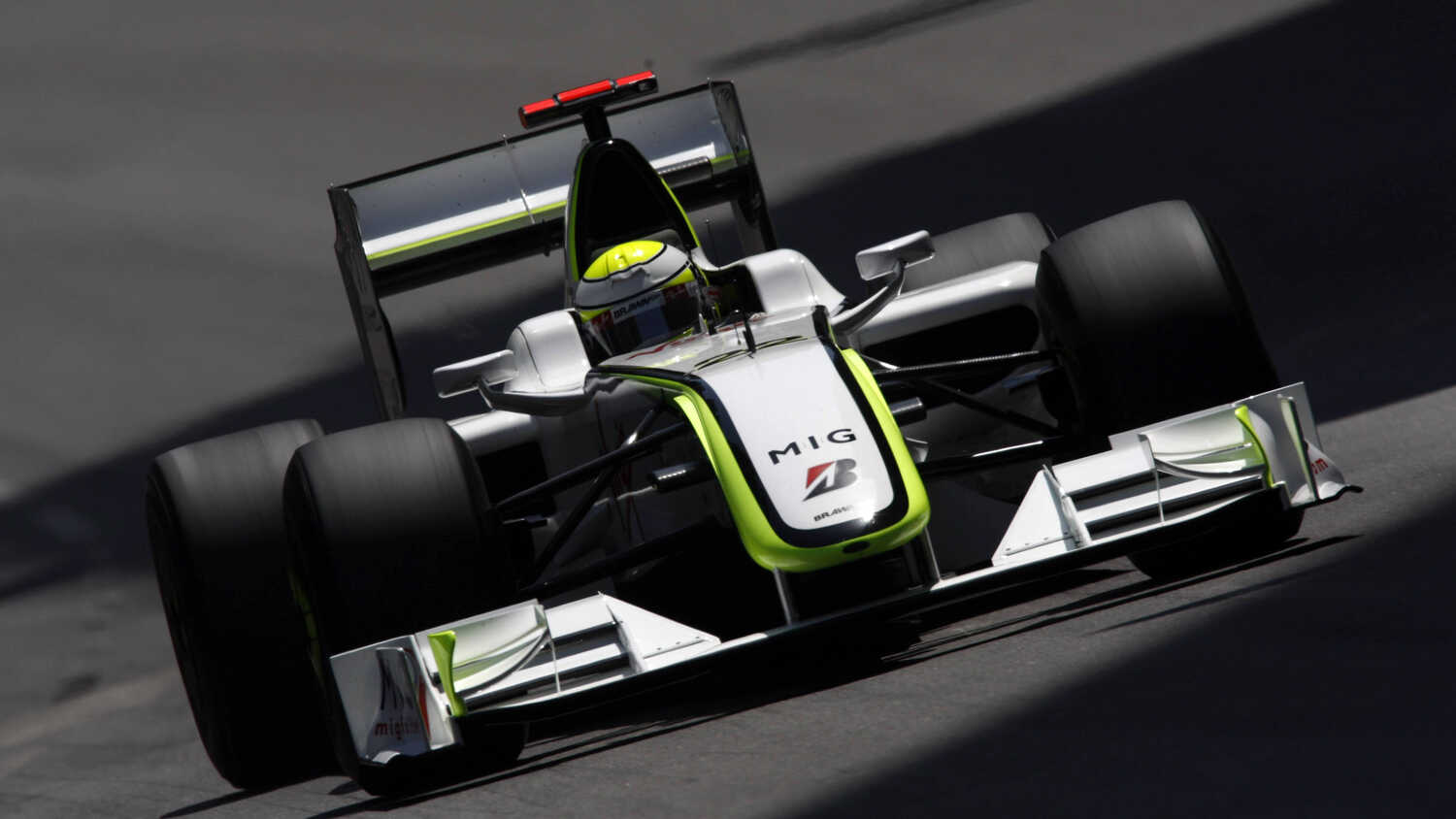 Former Brawn engineer Jock Clear believes Rubens Barrichello's psychology was a key reason as to why he lost out to teammate Jenson Button in the fight for the 2009 World Championship.

Barrichello, who made his Formula 1 debut in 1993, came closest to winning the world title with the Brawn team but missed out by 18 points. Clear, who was on Barrichello's side of the garage that season, thinks the Brazilian's failure to start the year as well as Button was pivotal.

“When the time came, I think Jenson was more ready," said Clear on the Beyond the Grid F1 podcast. "I think Rubens probably wasn’t aware as early as Jenson maybe that it was all looking very strong.

“This comes back to the drivers’ psychology. This is probably the overlap of the old guard and new guard. If we talk about Max [Verstappen] and Lewis [Hamilton] and Charles [Leclerc] where again, they’ve taken it to a new level.

"Michael [Schumacher] took it to a new level in the ‘90s and these guys now have taken it to a new level. Rubens was probably the last of that era, Michael’s era and driver psychology, driver preparation was simply, ‘Well, I’ll go for a run a couple of weeks before Melbourne and I’ll do some sit-ups and then I’ll be fine', if you know what I mean."

Barrichello's first victory in 2009 came after the summer break at the European Grand Prix. In contrast, Button made the most of Brawn's early-season pace by winning six of the first seven events.

Clear says the older drivers in 2009 were always going to be found out due to the progression of fitness in F1.

"So in 2009, the older drivers weren’t used to this as being a requisite. You were going to get found out if you weren’t absolutely on it at the beginning of the season."