Who are the tallest and shortest drivers to race in F1?

Who are the tallest and shortest F1 drivers since records began? RacingNews365.com presents the respective lists from the start of the 21st century. 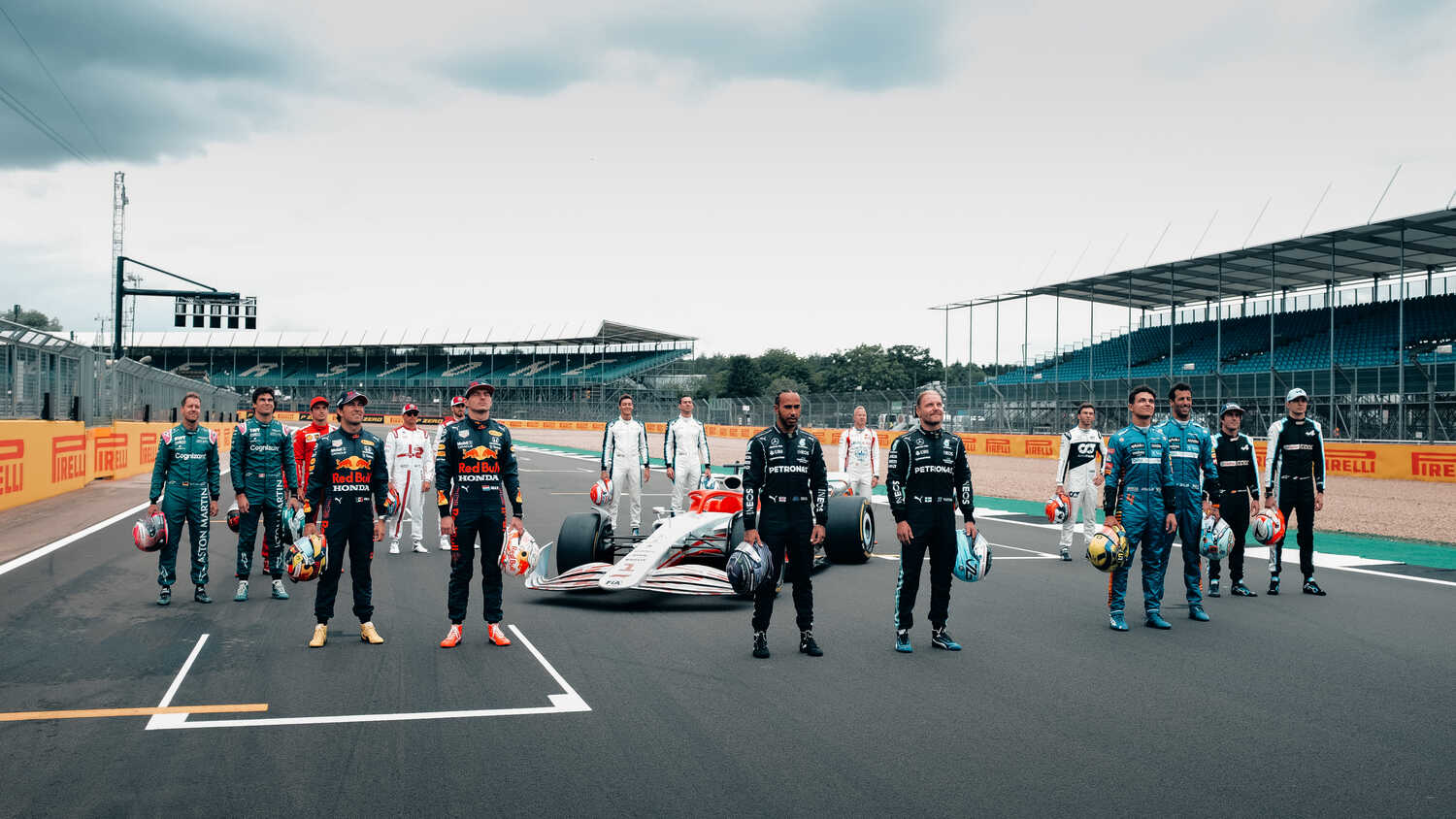 The tallest and shortest drivers in F1 history

F1 drivers come in all shapes and sizes, but who are the tallest and shortest to compete in the sport since the turn of the century?

As it stands, the late Justin Wilson is the tallest driver to have raced in F1 in the modern era (2000 onwards).

Wilson contested his one and only F1 season in 2003, initially representing Minardi before switching to Jaguar. At a height of 193cm (almost six foot, four inches), he was 7cm taller than the next group of drivers on the list, comprising Alex Albon, Alexander Rossi and Alexander Wurz (all at 186cm).

Wilson tragically died from injuries sustained in an IndyCar race in 2015 after debris from a crashed car struck his helmet.

Alongside Albon, who returns to F1 with Williams in 2022, the tallest racers include Esteban Ocon, George Russell and Nicholas Latifi.

Records before the turn of the century are not as consistent, though Hans-Joachim Stuck - who raced in F1 in the 1970s - is unofficially credited as the tallest driver in the sport's history at a height of 194cm. Dan Gurney - active from the late 1950s to '70s - also had a recorded height of 193cm.

Meanwhile, on the other end of the charts, Yuki Tsunoda became the shortest driver in F1 at 159cm (five foot, two inches) when he made his debut last year. He is 4cm shorter than Anthony Davidson and 5cm shorter than fellow Japanese racer Takuma Sato.

However, Andrea Montermini - who appeared in the 1990s - has a listed height of 157cm, a couple of centimetres shorter than Tsunoda's.

Check out the tallest and shortest F1 drivers this millennium in the lists below.