Following the reveal of the new look 2022 Formula 1 car, here's what the drivers had to say about the cars they'll be driving next season. 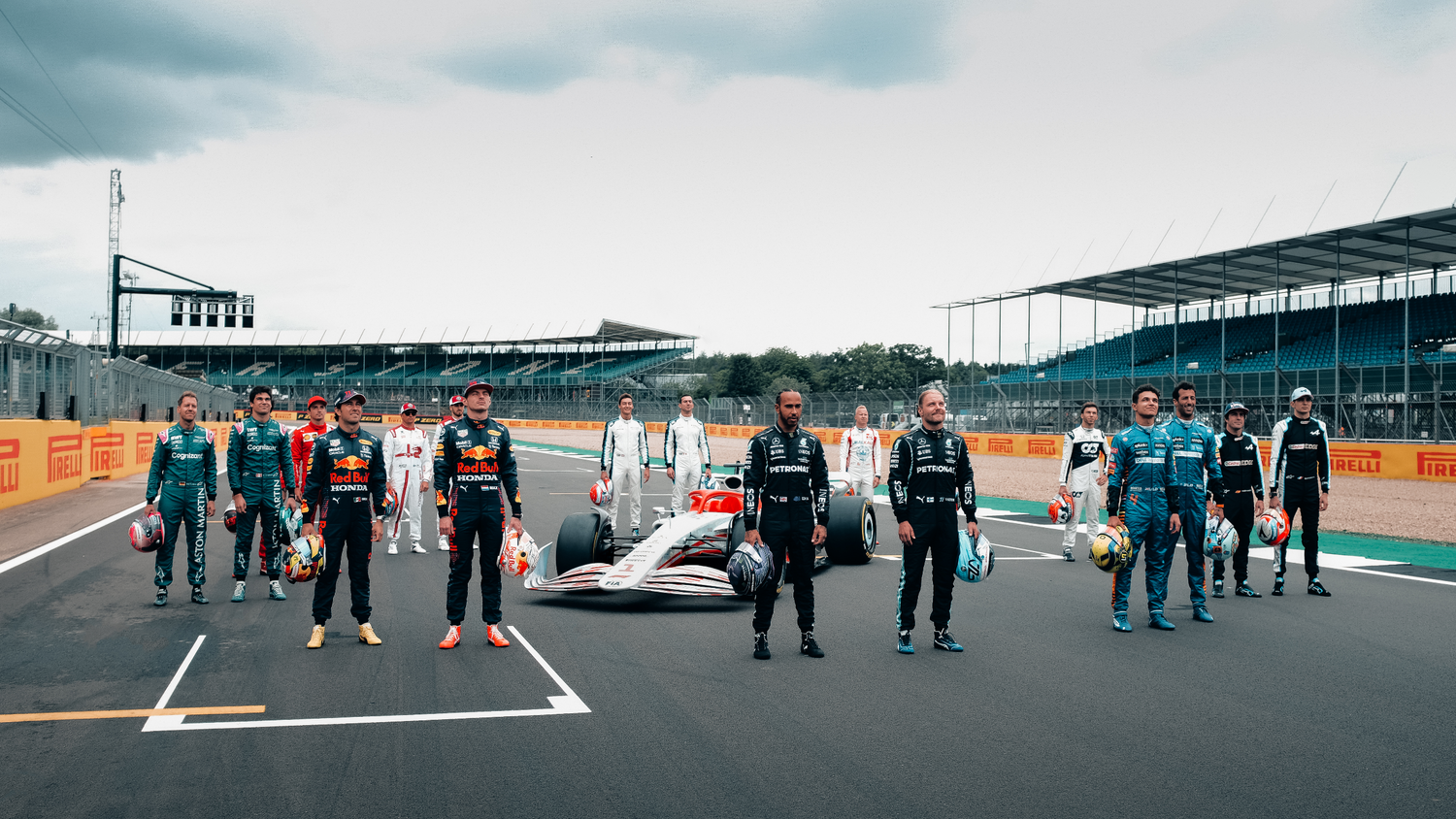 With Formula 1 taking the covers off the new look 2022 F1 car at a launch event at Silverstone on Thursday, the drivers have also had their first chance to see the car of the future in the flesh for the first time.

Aside from how the car will drive, with the aim being to improve the car's ability to follow each other, the drivers spoke about the appearance of the 2022 regulations with a very different aethetic to what's been seen in recent years.

"Interesting! [It] is very different to what we are used to," said Max Verstappen.

"The most important is that we improve the racing, that we can race closer. And if this is the way forward, of course I'm for that."

"2022 will be a serious challenge getting used to a new car, a new era of car," said Lewis Hamilton.

"And if it enables us to follow and race like it's planned to, I think it'll be amazing for the fans and for the sport."

McLaren's Daniel Ricciardo compared the look of the car to that of the very aerodynamically fussy 2008 era, saying it looked very cool.

"I love the rear of it. The rear looks pretty old school," the Australian said.

"It reminds me of like 2008, that style which is cool. The front is very different but, like all things, the more you stare at it, the more normal it will start to look."

The two Ferrari drivers were very enthusiastic about the appearance of the car, although Carlos Sainz hinted that the front wing wasn't quite to his taste.

"I really like the car from the front wheels back!" Sainz said.

"I think how aggressive it is and the aggressive looks plus the rear wing, I think it looks different. It looks more aggressive than the current ones, looks simpler also, which hopefully improves the racing. Yeah, I just think it's cool."

"It's definitely going to change quite a bit. We've already tried it on the simulator," he said.

"And we can already tell that it's quite a different car to drive. But as Carlos said, it looks cool, I think it looks aggressive. Nice. Hopefully, it'll be quick. Hopefully it will improve racing, which I think is the most important. And yeah, let's see how it goes."