Villeneuve unsure of Red Bull title challenge: They aren’t used to it anymore

For the first time in several years Red Bull are in the fight for top F1 honours. However the team have made some mistakes when it mattered the most, which has Jacques Villeneuve wondering if they have what it takes to dethrone Mercedes. 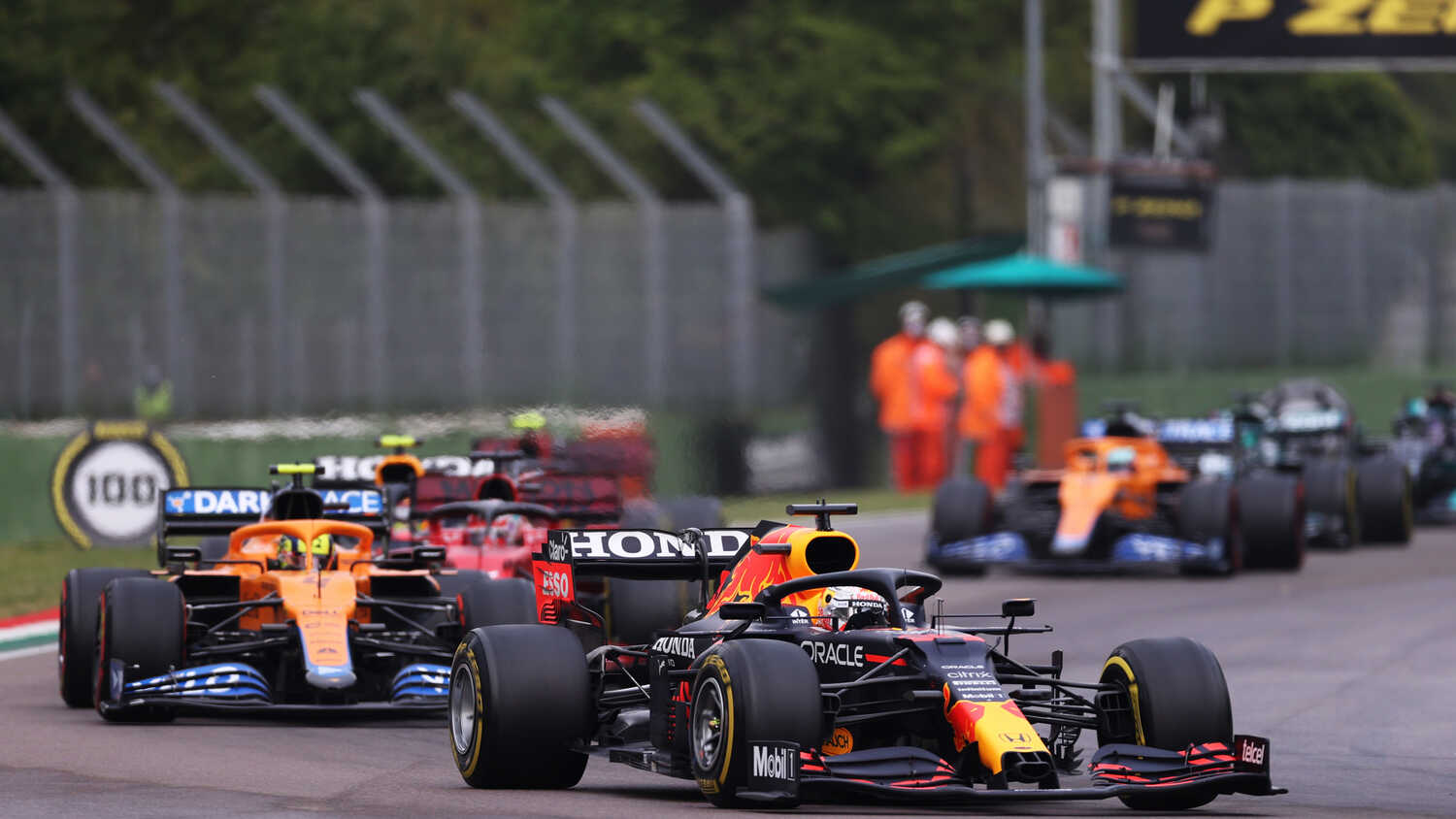 Max Verstappen and Red Bull find themselves ahead of Lewis Hamilton and Mercedes in the F1 standings, however Jacques Villeneuve has some doubts as to whether the Milton Keynes outfit are ready for the challenge.

The Monaco GP saw a change atop the leaderboard after Verstappen took victory while Hamilton could only finish seventh. With the battle set to continue in Baku, Villeneuve isn't ready to pick which driver has the better chance of coming out on top at the end of the season, but he does wonder whether Red Bull are up to challenge after making some strategical mistakes earlier in the campaign.

"Max is used to driving above the limits of the car to get the results, Lewis is not," Villeneuve told Motorsport-Magazin.com. "It will depend on how the season goes: If it's just to manage the lead or if he has to fight like he [Hamilton] did with Nico. He's not used to that anymore. On the other hand, Red Bull is not used to fighting for titles anymore. They have already made mistakes in strategy decisions because of that. It's a long season, it will all balance out."

While Villeneuve believes Red Bull aren't used to fighting for the title after years of Mercedes dominance, he believes they have the people in place to challenge. However he believes the Silver Arrows hold a slight advantage given they can rely on Valtteri Bottas when they need him most.

"They [Red Bull] are not used to it anymore!," Villeneuve added. "They have incredible people there, they'll be fine. But now the bigger problem is that Perez wasn't in the fight.

"He was fast but somehow things went wrong, like in Imola when he qualified in front. Mercedes have two cars and they can use Bottas on strategy. When you have two cars, it makes it a lot easier to get the strategy right.

"Perez is at least on Valtteri's level driving-wise. At some point it will turn around."