She was crowned the queen of the Nordschleife, but now the track with which her name became so synonymous has posted a tribute video remembering the life of Sabine Schmitz. 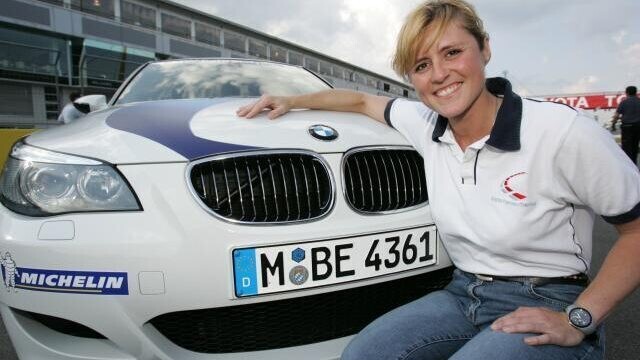 A video posted by the official Nurburgring YouTube channel has paid a touching tribute to the late Sabine Schmitz, who sadly passed away early this month.

The former racing driver and TV personality was synonymous with the legendary racing track, famously driving a Ford Transit van around the Nordschleife for a 2005 episode of Top Gear.

However, her legacy was so much more than that, as she shattered the glass ceiling for female racing drivers by winning the 24 hours Nurburgring race twice - in 1996 and 1997.

The video shows some of Schmitz greatest moments around the circuit, which she claimed to have completed over 20,000 laps of - before her cancer diagnosis in late 2017.

Tragically, her three and a half year battle with cancer would come to an end on the 16th March, as she died aged 51.

The video, which you can watch below, best encapsulates what a pioneering legacy she leaves behind in the world of motorsport.