Considered by many as one of the greatest laps ever driven in Formula 1, Ayrton Senna's pole position at the 1988 Monaco Grand Prix remains the stuff of legends. 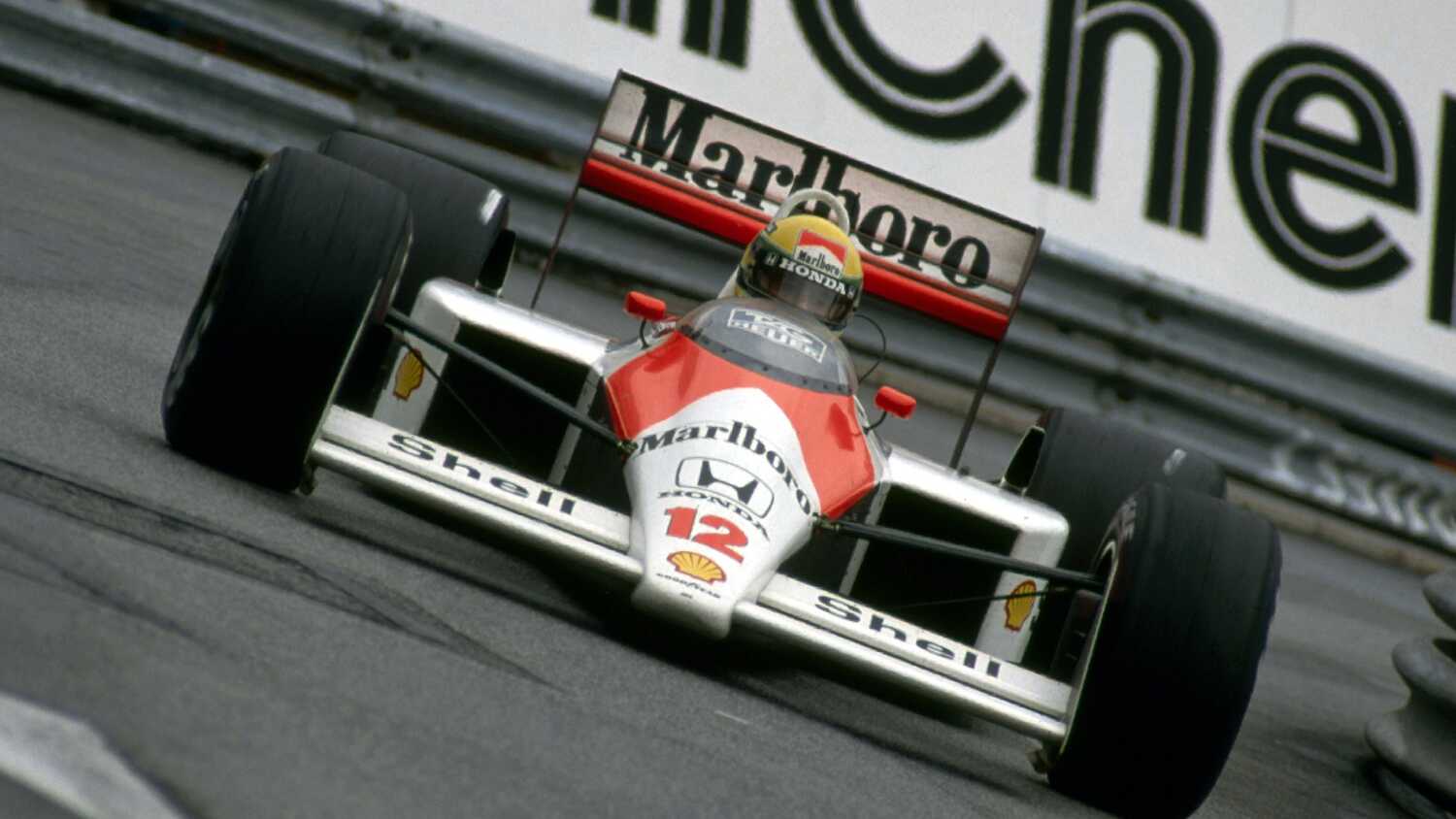 It's been over 30 years since Ayrton Senna shocked the Formula 1 world by qualifying almost 1.5 second ahead of teammate Alain Prost at the 1988 Monaco Grand Prix.

The two McLaren drivers were the class of the grid that season, winning 15 of the 16 races with the Brazilian ultimately coming out on top to claim the first of his three world titles. Since then the lap has been immortilised by those within the sport, with Senna himself once stating he went beyond his conscious understanding to pull it off.

After the passing of Murray Walker's passing on March 13, what better time than now to look back at a video McLaren put out in 2018 that saw the legendary commentator lend his voice to calling the famous lap that wasn't initially captured by television cameras.

Sit back and enjoy the video that will no doubt bring about a sense of nostalgia.