VIDEO: Hakkinen on whether Hamilton is the best of all time

Former F1 world champion Mika Hakkinen has given his thoughts on whether Sir Lewis Hamilton can be considered the greatest to have ever raced in the sport. 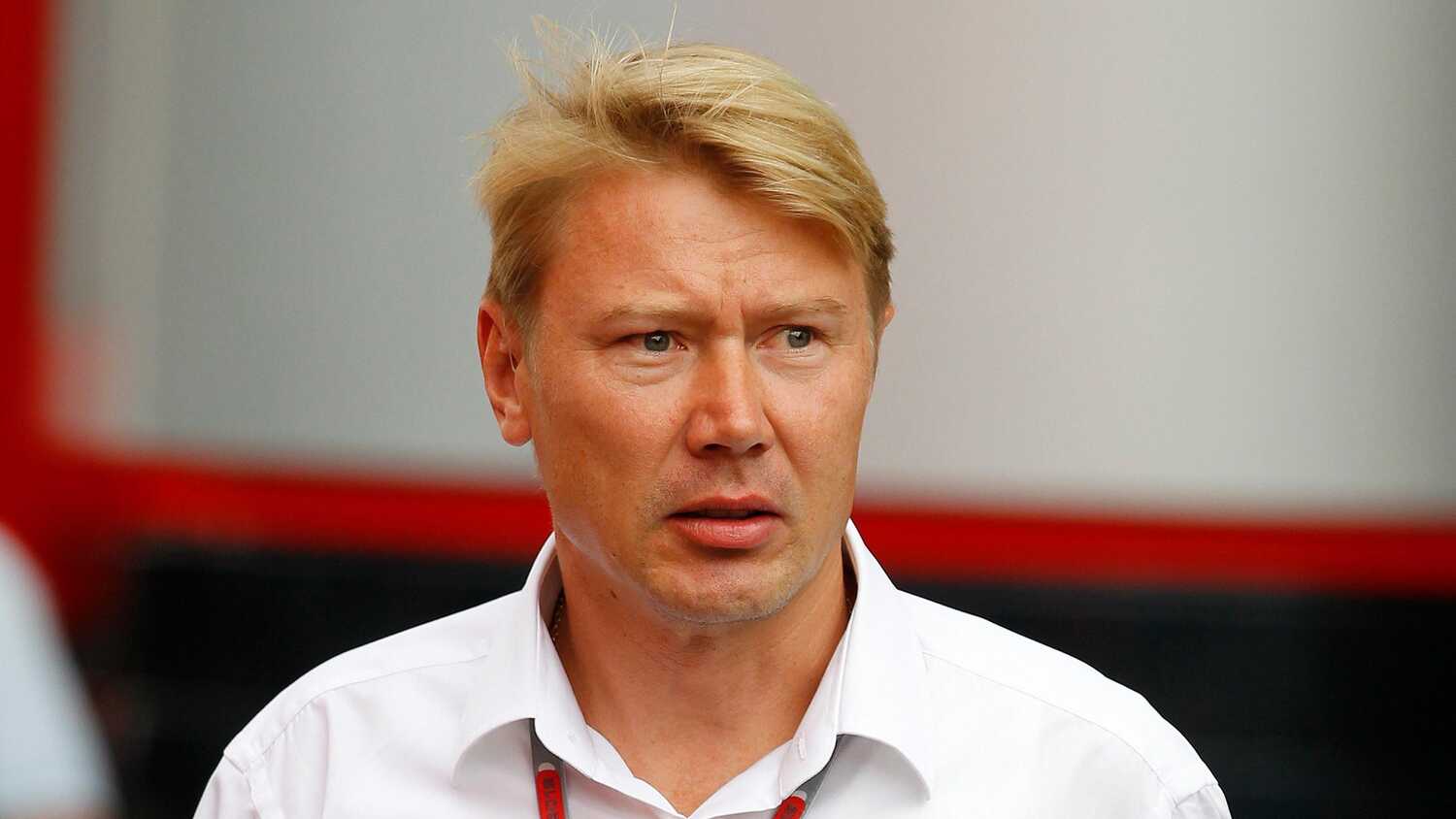 Arguments about whether Sir Lewis Hamilton is the greatest driver of all time have proliferated in the last few years as the Mercedes man has sealed his spot at the top of the record charts.

The British driver has has supporters and detractors, but ultimately the statistics don't lie and after seven world championships, level with Michael Schumacher, Hamilton has to be considered one of the best to have ever competed in F1.

Former McLaren driver and world champion Mika Hakkinen has weighed in with his views on the debate in an interview with Sky Sports F1 where the Finn gives his verdict on whether Hamilton will emerge from his victorious from this season's title battle with Max Verstappen.

Check out the interview below 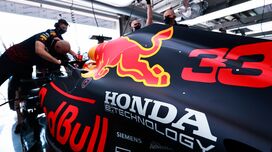