The four-time world champion slightly confused as to why the pole position will go to the winner of the sprint race at this weekend's British Grand Prix. 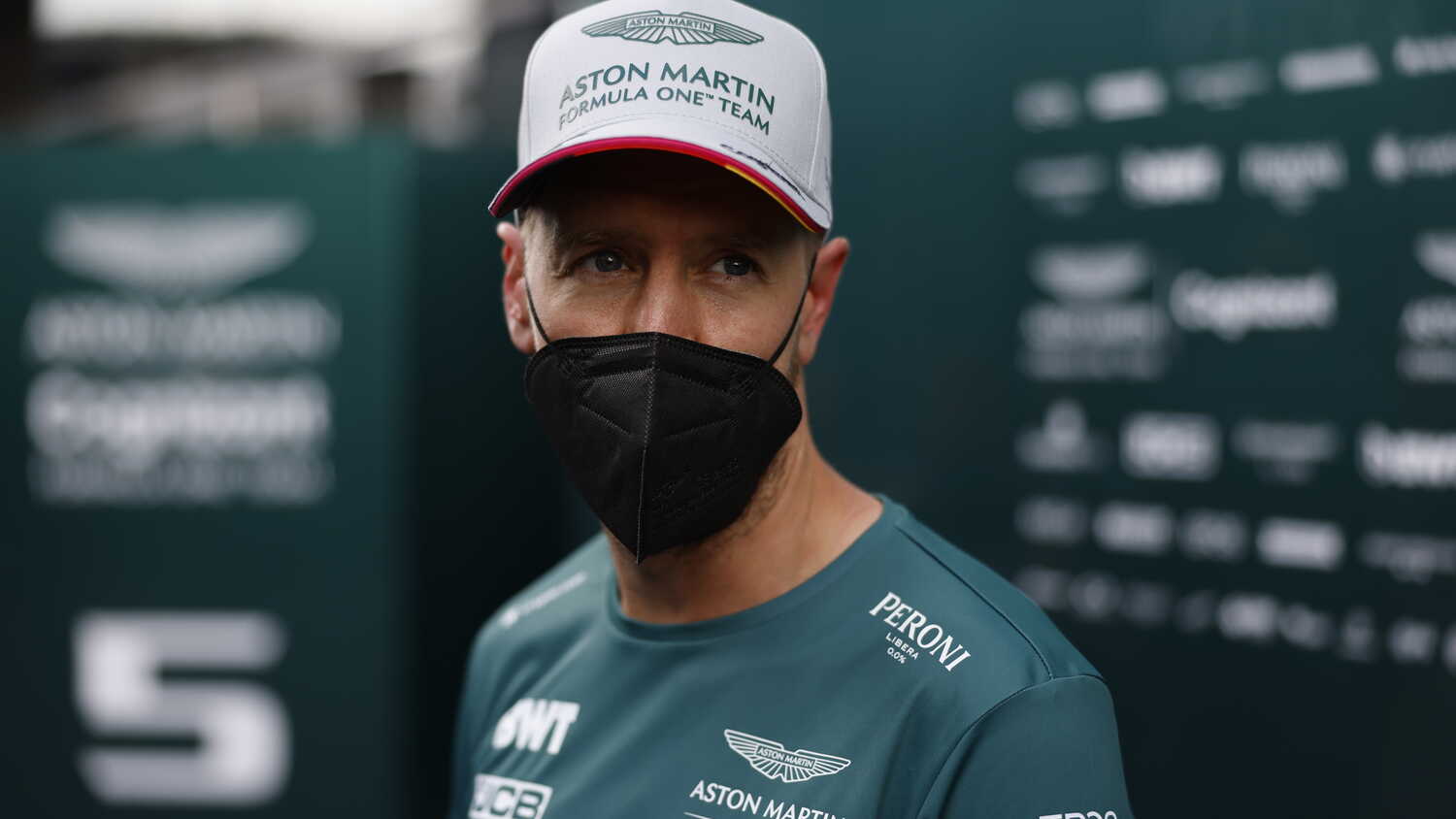 Sebastian Vettel believes the winner of the sprint race at the British Grand Prix on Saturday should not be given the accolade of pole position.

This weekend will see the debut of the inaugural sprint format with qualifying on Friday evening, a 100km sprint race on Saturday and the main race as normal on Sunday. Pole position will be awarded to the winner of the 17-lap sprint race at Silverstone.

“So the pole [statistic] goes to the winner of the sprint race, apparently. I didn’t know that,” Vettel told RacingNews365.com and other members of the press.

"It's all a little bit confusing, but obviously it depends if this is a one off. Then it doesn't do much harm. But if we end up having 10 sprint races next year, or in the future, then I think it's just a bit weird.

"Pole position should go to the guy who goes fastest on one lap. It's a new discipline. They didn't have it 50 years ago, and now we have it. So then you just add a new column to the statistics."

Vettel is excited about the new sprint format itself due to the possible unpredictability and the limited practice before qualifying.

"It's going to be a bit weird," said Vettel. "We went down to one hour practice sessions, which I think in the end, I quite like it because there's less hanging around in the garage and there's more action on track.

"Now obviously, there is only one hour and that's it straight into qualifying. It should be exciting. It's something new, something new can be always exciting. We'll see how it turns out. Lots of unknowns but let's give it a go." 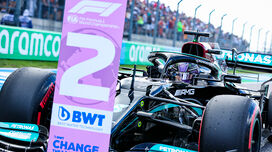 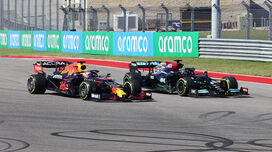 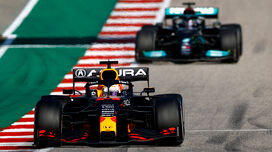 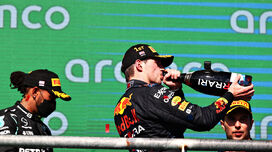 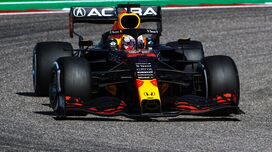 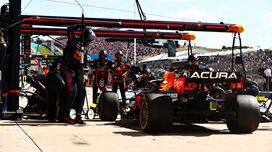