Four-time world F1 world champion Sebastian Vettel says he had his best Friday in an Aston Martin as he finished eighth and 11th respectively during the first two practice sessions in Spain. 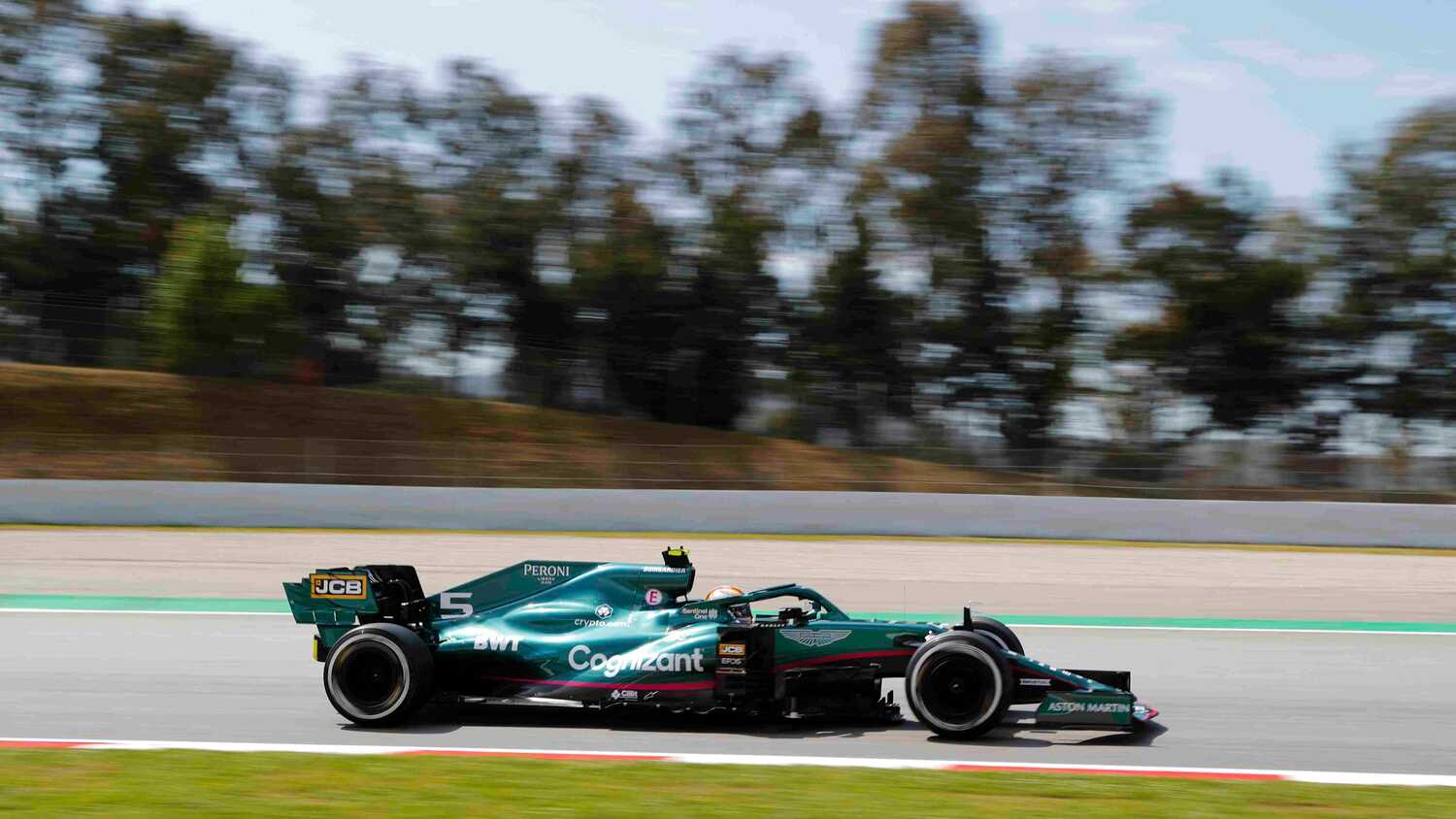 Aston Martin Formula 1 driver Sebastian Vettel is content with his Friday pace after the German world champion finished in eighth and 11th in FP1 and FP2 respectively for the Spanish Grand Prix.

After enduring a horror start to life as an Aston Martin driver, Vettel looks like he has found some form. The German managed his first Q3 appearance in over a year at last weekend's Portuguese Grand Prix and has now had his "best" Friday as a driver for the British outfit.

"I think it's fair to say probably was our best Friday," Vettel told RacingNews365.com along with other members of the media.

"It's hard to say where we are going to be tomorrow. I think we need to look overnight what else we can find and then hopefully, we can squeeze a couple extra tenths."

Vettel also highlighted the importance of the upgrades Aston Martin have provided him for the race in Spain, saying they have had a positive impact on his performance.

"I think it's a step forward," Vettel said.

"It's good to take that off and now, as I said, we try and improve the package. It feels very tight so everything we can find, will work in our favor. It's a long race as well, tough on the tires, so lots of stuff to look forward to."

Vettel will be hoping he can maintain his recently found momentum. The German has had a torrid time over the past few seasons and hopefully his upturn in fortunes can spark some sort of rennaisance.