Vettel rues his Italian GP being 'done on the first lap'

A P12 finish was all Sebastian Vettel could muster from the Italian Grand Prix, making it three races in a row in which he's failed to score points at Monza. 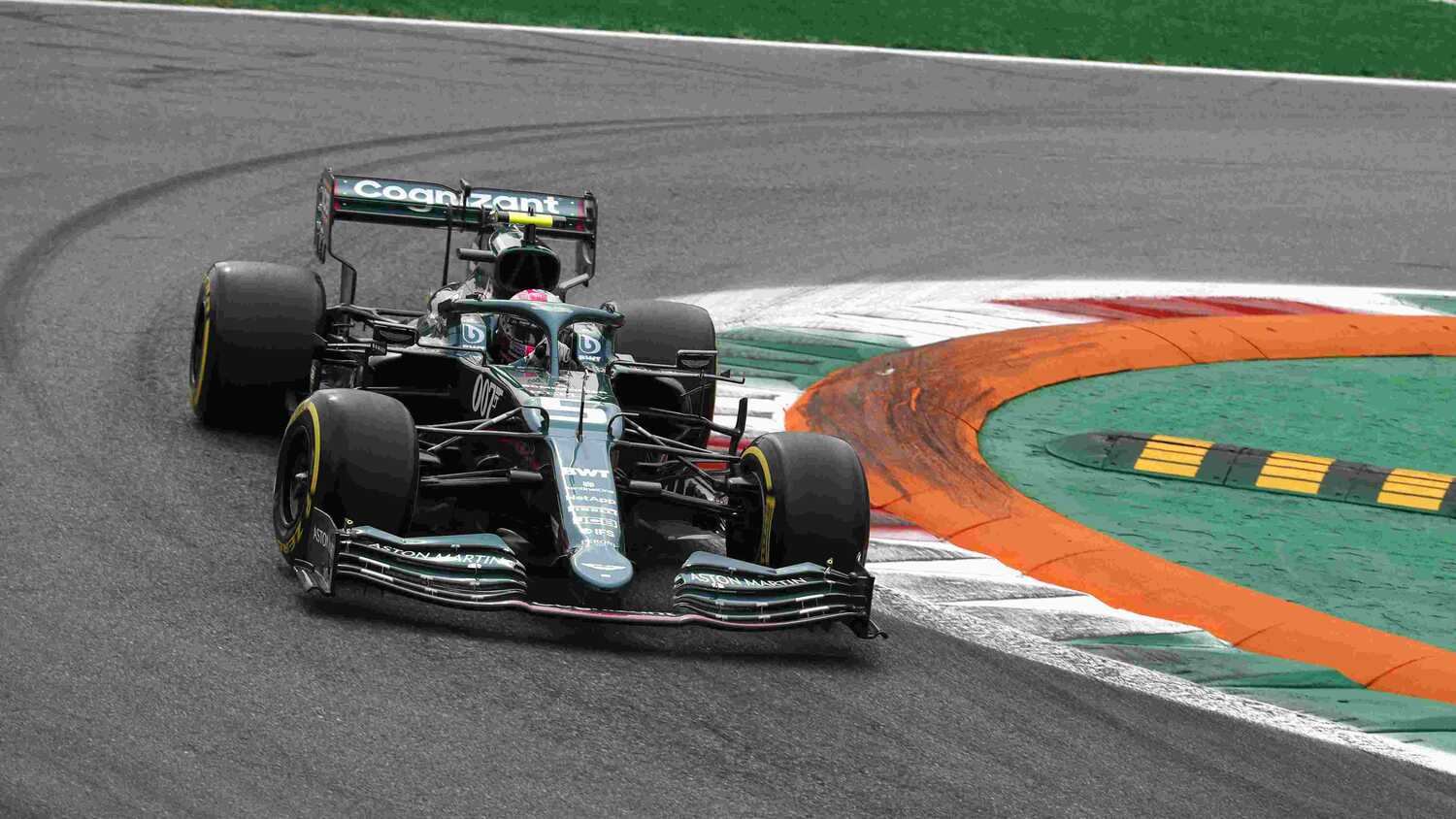 Vettel started the race at Monza in 12th position and quickly got tangled up with Esteban Ocon, an incident that saw Ocon pick up a five-second penalty.

The German said that the incident, along with other on-track scuffles, put him on the back foot. His afternoon also wasn't helped when he pitted just before the Safety Car emerged for Lewis Hamilton and Max Verstappen's collision.

"It wasn't our day," Vettel told Formula1.com after the Italian GP. "My race was done on the first lap.

"I made a good start and managed to avoid the bottleneck through the first chicane, but I was pushed wide at Turn 6 and lost a lot of places, which was made worse by drivers cutting the chicane at Turns 4 and 5 before.

"The car was then damaged too, so it was impossible to really recover. We then pitted just before the Safety Car, which was also unlucky.

"It gave us hope that we could perhaps close up on the cars ahead, but there was just too much ground to make up.

"Esteban and Mick [Schumacher] also made contact with me, which did not help."

One positive for Vettel was his battle with Alfa Romeo's Robert Kubica, while the Aston Martin driver also found time to congratulate Daniel Ricciardo on his win, a result that ended a barren run for McLaren.

"I enjoyed a good battle with Robert [Kubica] towards the end and we did all we could," Vettel added.

"I also want to say congratulations to Daniel [Ricciardo] for winning the race."

On Thursday, it was announced that Vettel will be continuing with Aston Martin in 2022, alongside Lance Stroll.