After making the switch from Ferrari to Aston Martin, Sebastian Vettel believes the 2021 rule changes have had a bigger impact on his team and Mercedes than their rivals. 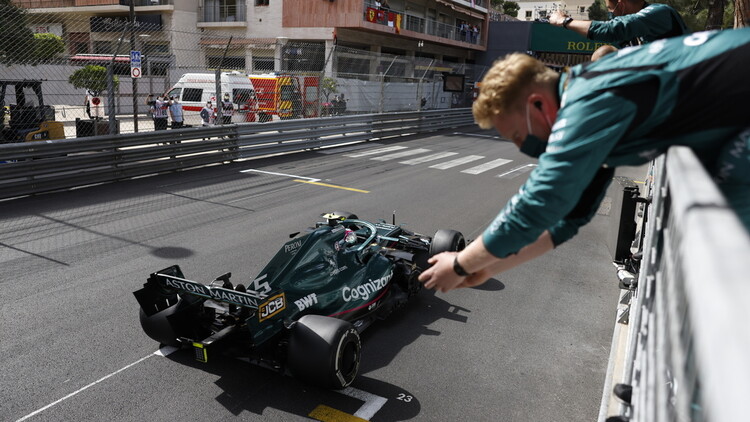 Quadruple Formula 1 world champion Sebastian Vettel believes the 2021 rule changes hampered Aston Martin and Mercedes more than it did the other teams.

With Aston Martin (then known as Racing Point) enjoying one of their best ever seasons in the sport, with their season culminating with a win at the Sakhir Grand Prix, the Silverstone-based outfit came crashing back down to earth in 2021 with a string of poor performances. Vettel believes this was because of the regulation changes that occurred during the winter break with his team and Mercedes being the biggest losers.

"It's clear that obviously, the rule change penalized Mercedes and ourselves," Vettel told Sky Sports.

"Mercedes had such a big gap last year, basically that gap is gone. People forget because they're still at the front but obviously for us it was quite a lot and we fell back."

Vettel refuses to use the technical rule change as an excuse.

"It's what it is, we're not whining or complaining," Vettel continued.

"We've got to make the most out of it. Obviously street circuits, there's always something special that can happen, we had to battle and we used that opportunity.

"We'll see how the flexi wing saga goes and take it from there."

Vettel scored his first points for the Aston Martin Racing team in Monaco with a fifth-place finish leaving him 11th in the standings one place ahead of his teammate Lance Stroll.