Verstappen wants to avoid error made by BMW 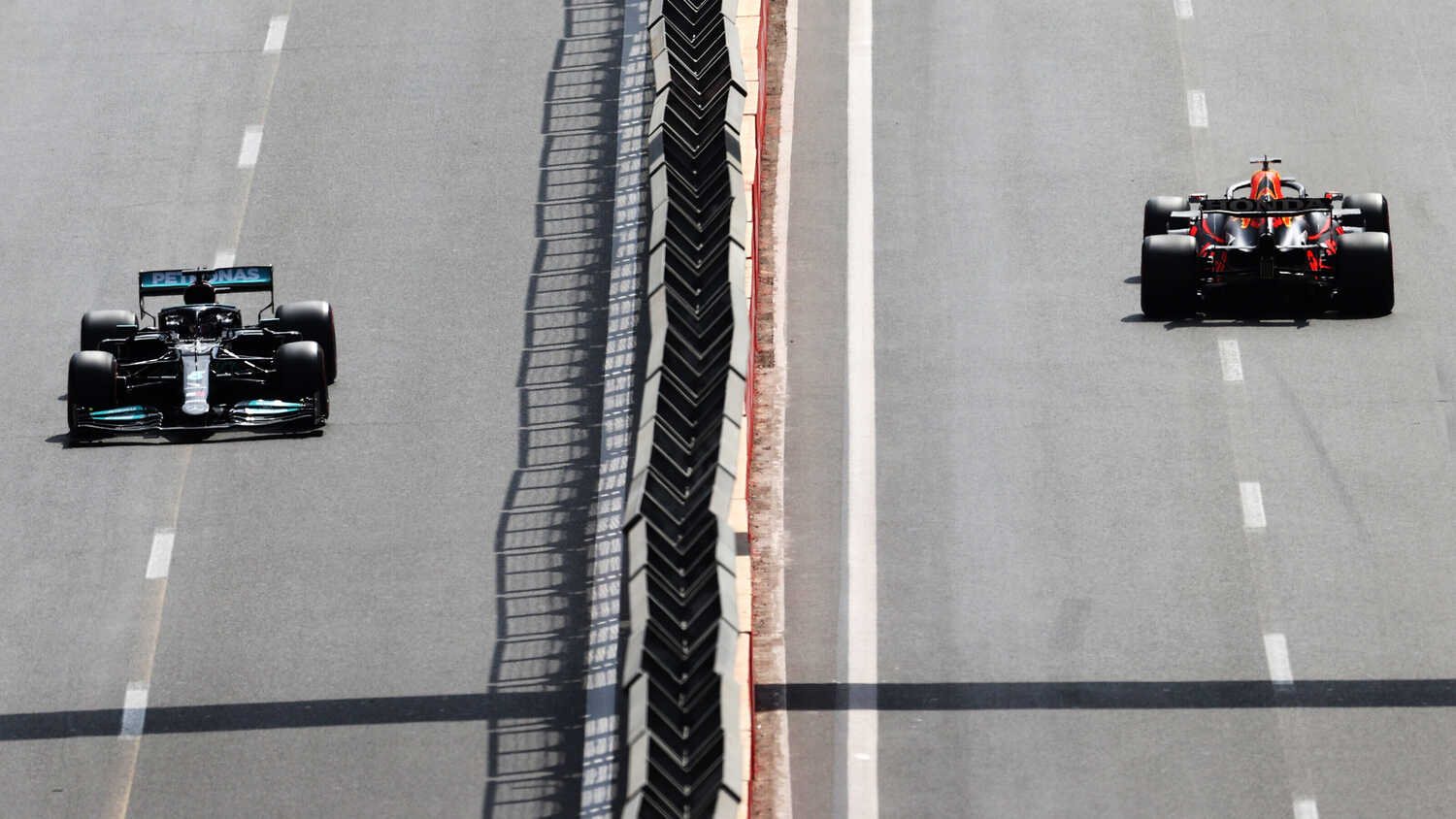 Dutch racing sensation Max Verstappen has warned his Red Bull Formula 1 team about making the same mistakes that BMW did when Robert Kubica found himself challenging for the 2008 Drivers' Championship.

While the 2008 season is largely remembered for the title battle between Lewis Hamilton and Felipe Massa, with the former winning the championship by making a move on Timo Glock on the last corner of the last lap of the season, it is easy to forget that Kubica was an outside bet for a large part of the season and was ultimately let down by BMW, who chose to focus on the 2009 technical overhaul instead of developing their 2008 challenger.

"Unfortunately, exactly what happened is that I was afraid of," Verstappen told Motorsport-Total regarding BMW's failure to develop their 2008 car.

"That is exactly why you have to carry on, I think we have enough people on the team that we can develop a good car for next year as well."

"As long as we have a good chance of winning the title, we shouldn't let up. Of course, it's difficult to say, 'this year is tricky, but we can win next year,' you just don't know.