Verstappen vs Hamilton: The differences over one lap

In the aftermath of Friday practice, Karun Chandhok broke down Verstappen and Hamilton's best laps from the second session. In doing so, he uncovered some interesting tidbits that give us clues as to what may transpire later this weekend. 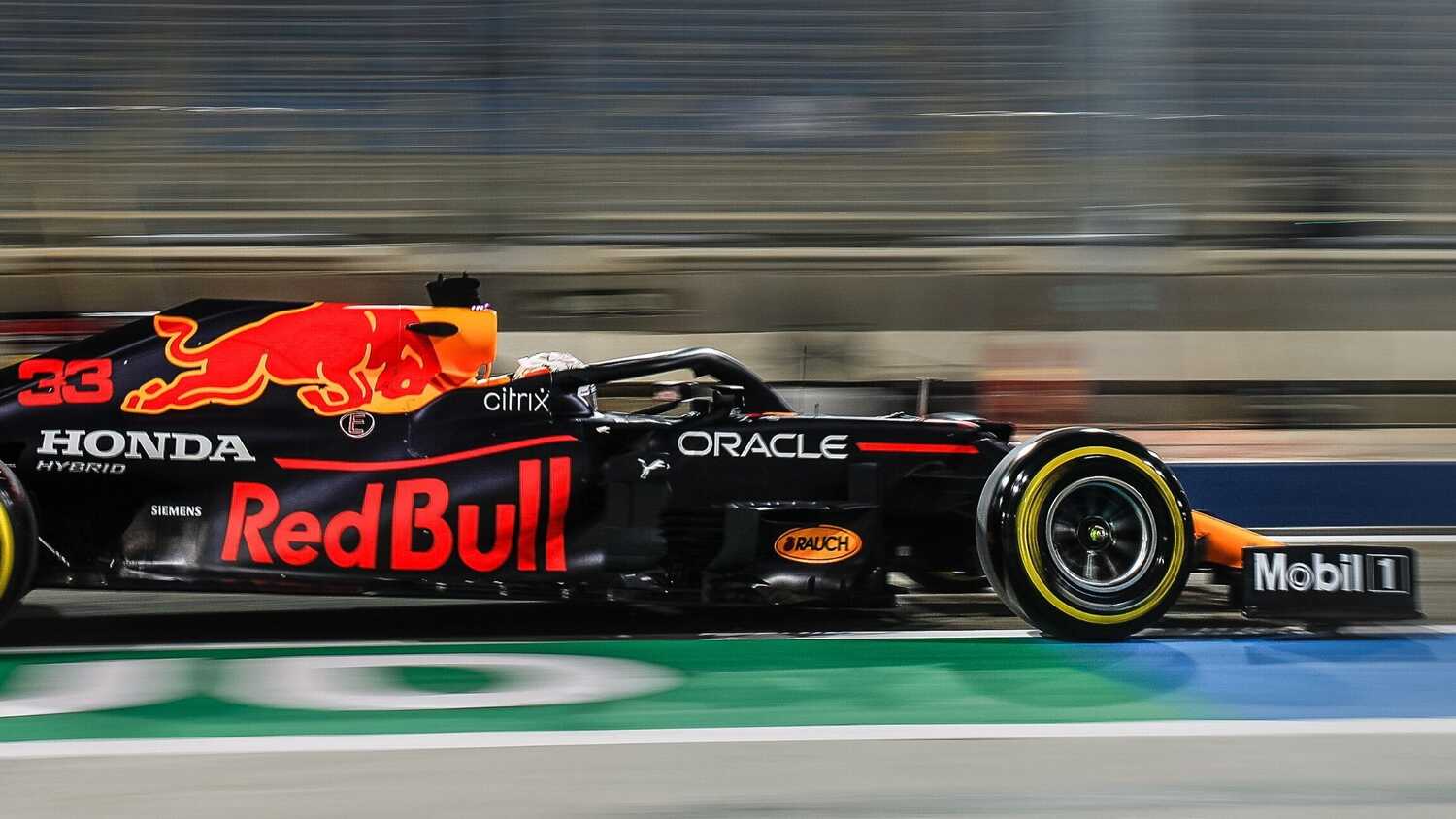 In doing so, he revealed where each driver's strengths and weaknesses lay, as well as uncovering some of the issues that both may face in qualifying trim.

"On the run down towards Turn 1 - and the run through Turns 1 and 2 - there are very similar lines from both drivers. Watch Lewis' hands at the apex of two - there's bit of a snap of oversteer there," Chandhok described on Sky Sports F1.

"Both drivers have very similar runs through that section of the track. Watch here in Turn 4, Max using a bit more room on the left-hand side, a slightly different line as they get through Turn 4. [There's] really not much to choose between the two drivers."

Approaching the middle of the lap, Chandhok explains to viewers where Hamilton's car looked slightly more unstable when compared to Verstappen's Red Bull.

"Watch Lewis' hands as he comes through this curb," Chandhok added. "Max's car was much more comfortable, as [Lewis] clipped that curb on the left apex.

"And he's also gone in a bit deeper than Max when they get down to Turn 8. In terms of the actual laptime, its super tight between both drivers. They get great runs through turns nine and 10 for both of them - no lock-ups at all.

"There's nothing to choose between the two cars down the back straight. So both Honda and Mercedes are running a similar amount of power I guess - and combined with the drag."

However, by the time the drivers exit Turn 13, the Dutchman had gained a notable advantage, something which Chandhok also points out.

"This is where Max Verstappen was super," he stated. "He carried great speed through that corner.

"As we move it along, look at this reference, a road on the left. You can see here, he's now gained compared to Lewis Hamilton. That's a tenth and a half when we measured, so Max had a great run through that corner".