Red Bull star Max Verstappen says he is focused on himself rather than Lewis Hamilton's future in F1, or the possible availability of a Mercedes seat in 2022. 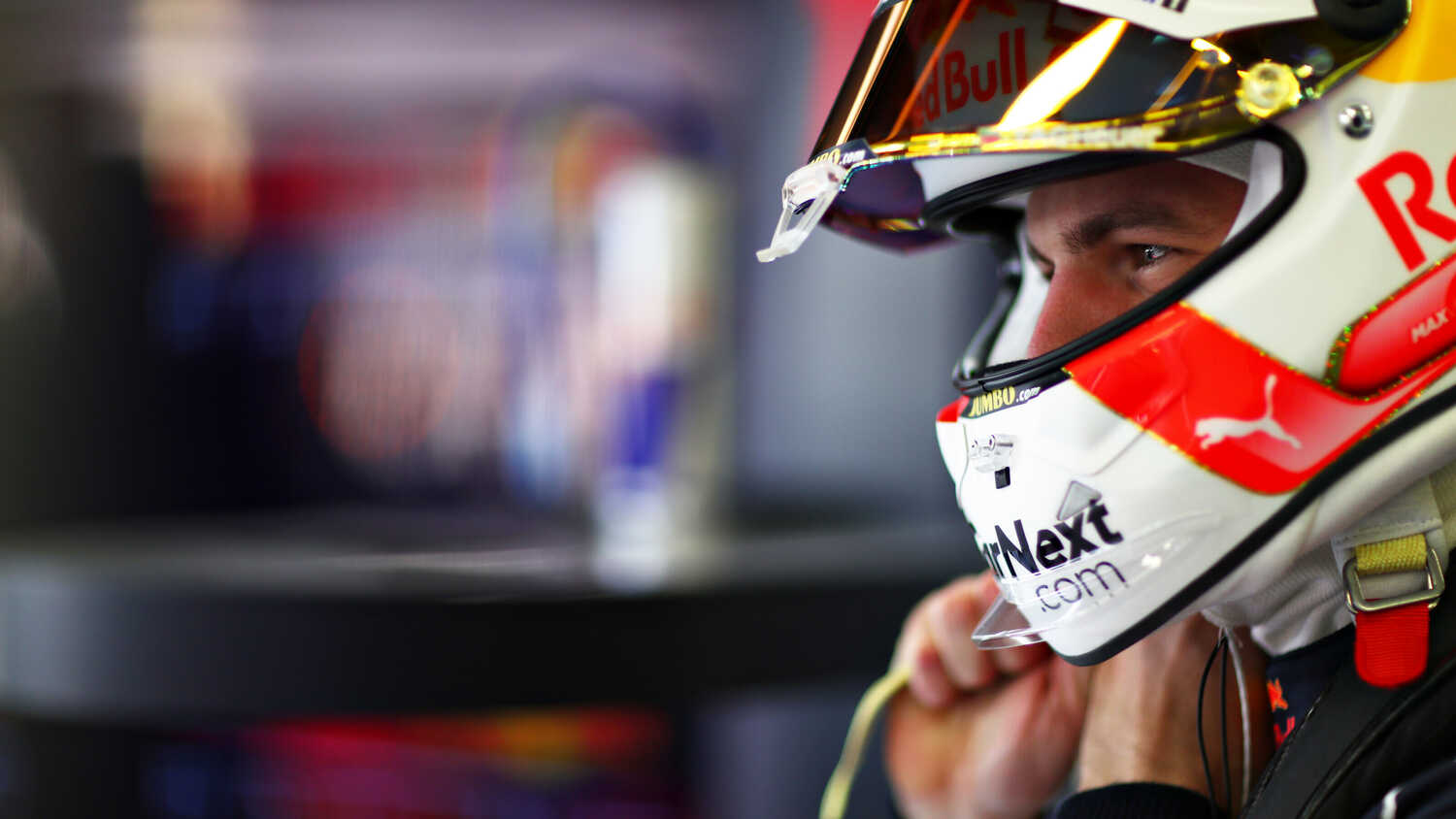 Max Verstappen says Lewis Hamilton's long-term future in Formula 1 is of no concern to him as the Red Bull ace made it clear he would rather concentrate on his own season instead.

With Hamilton signing a one-year extension with Mercedes, speculation regarding his future went into overdrive once the announcement was made public. One driver who has consistently been touted as Hamilton's replacement is Verstappen.

"At the end of the day, I don't know what Lewis (Hamilton) is going to do," Verstappen told RacingNews365.com among others.

"I just focus on myself and I'm very focused on this year and trying to make that a success. It's so early in the season, with only basically a shakedown (completed), so I'm not really thinking about that at this stage."

Verstappen also picked the races he is most looking forward to, including Mexico and unsurprisingly his home race in Zandvoort.

"At the moment, I'm just looking ahead to the first race," Verstappen said.

"Zandvoort for sure, when the time comes that we go there I'll be excited for that race. And of course, I'm looking forward to Mexico. We had good races there and it's enjoyable to be there. The passion of the fans, it's very cool to see."

The Dutch driver also said he expects his new teammate, Sergio Perez, to give him a tough challenge during the upcoming 2021 F1 season.

"I expect Checo (Perez) to do a good job like he has done in his career in F1," Verstappen. "I'm excited to work together with him and I hope that we can bring the team a lot of points."