Verstappen to change car number if he becomes World Champion

Max Verstappen has revealed that he will use the number 1 on his car if he wins this year's F1 World Championship. 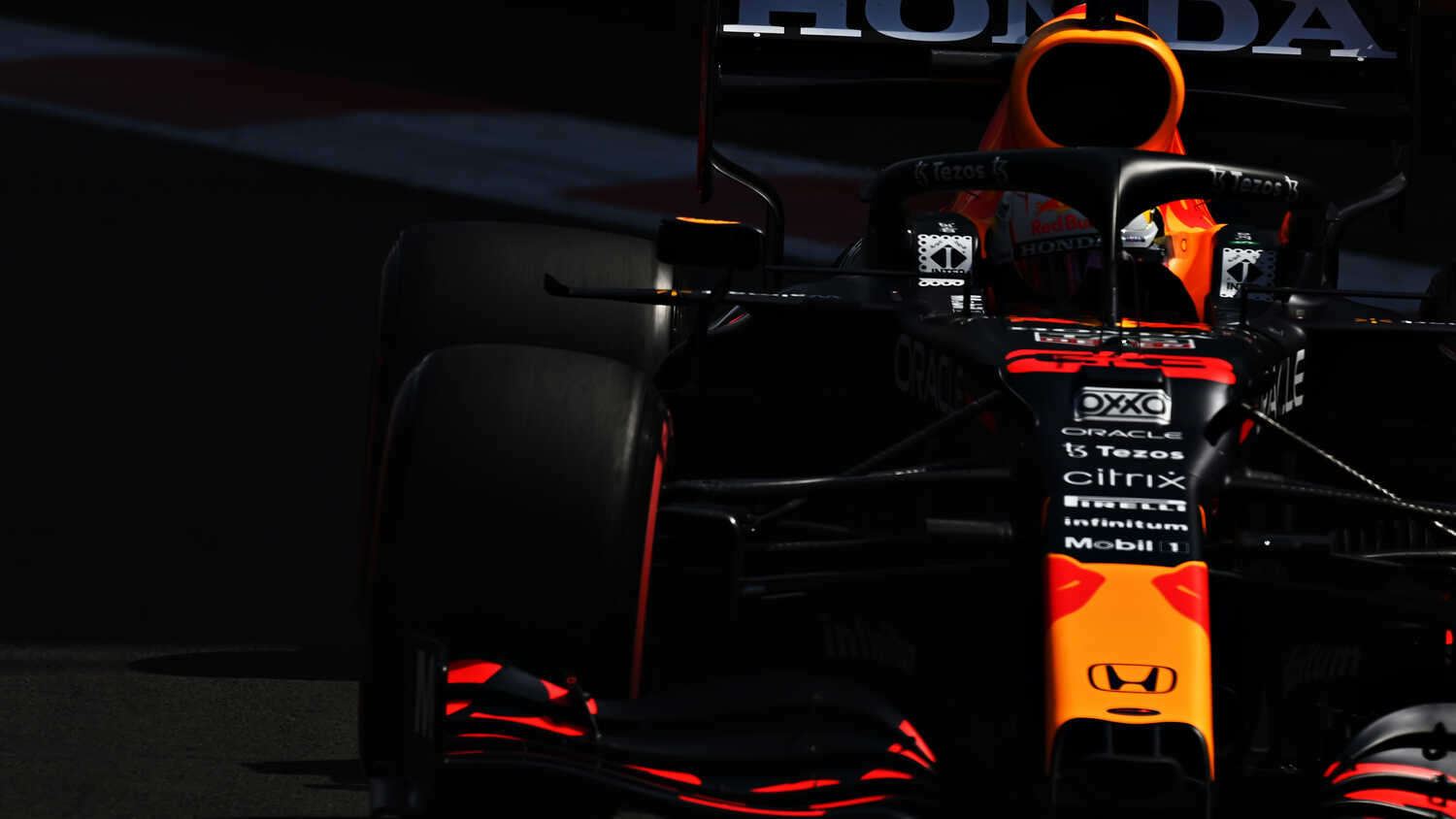 Max Verstappen has confirmed that he will change his car number from 33 to 1 if he becomes Formula 1 World Champion.

Verstappen currently leads the Drivers' Championship with four races to go, holding an advantage of 19 points over Lewis Hamilton heading into the Brazilian GP.

The last time the number 1 was used was by Sebastian Vettel in 2014. Hamilton has never used the number 1, other than during a practice session.

Nico Rosberg never had the chance to race with the number 1 when he became champion in 2016, because he retired after he won the title.

RacingNews365.com asked Verstappen if he would be prepared to swap from number 33 to number 1.

"Absolutely," said Verstappen. "How many times do you have the opportunity to drive with number one?"

He added, with a laugh: "It's good for merchandise as well, so it's smart to do that."

Verstappen won the most recent race at Interlagos, which was two years ago, because last year's event was cancelled due to the coronavirus pandemic.

He went wheel-to-wheel with Hamilton on multiple occasions, coming out on top after a dramatic final 10 laps.

The Dutchman believes this weekend's race could be similar to the events of 2019.

"It's been quite good to us in the past," said Verstappen. "So I'm looking forward to be here [in Brazil] again. Of course, a lot has changed since 2019.

"I do think that we can do a good job. I mean, there are not many corners around here. But with the altitude still being a little bit high, that's normally good for us.

"When you look back at 2019, it was quite a tough battle with Lewis anyway. So I expect the same again."