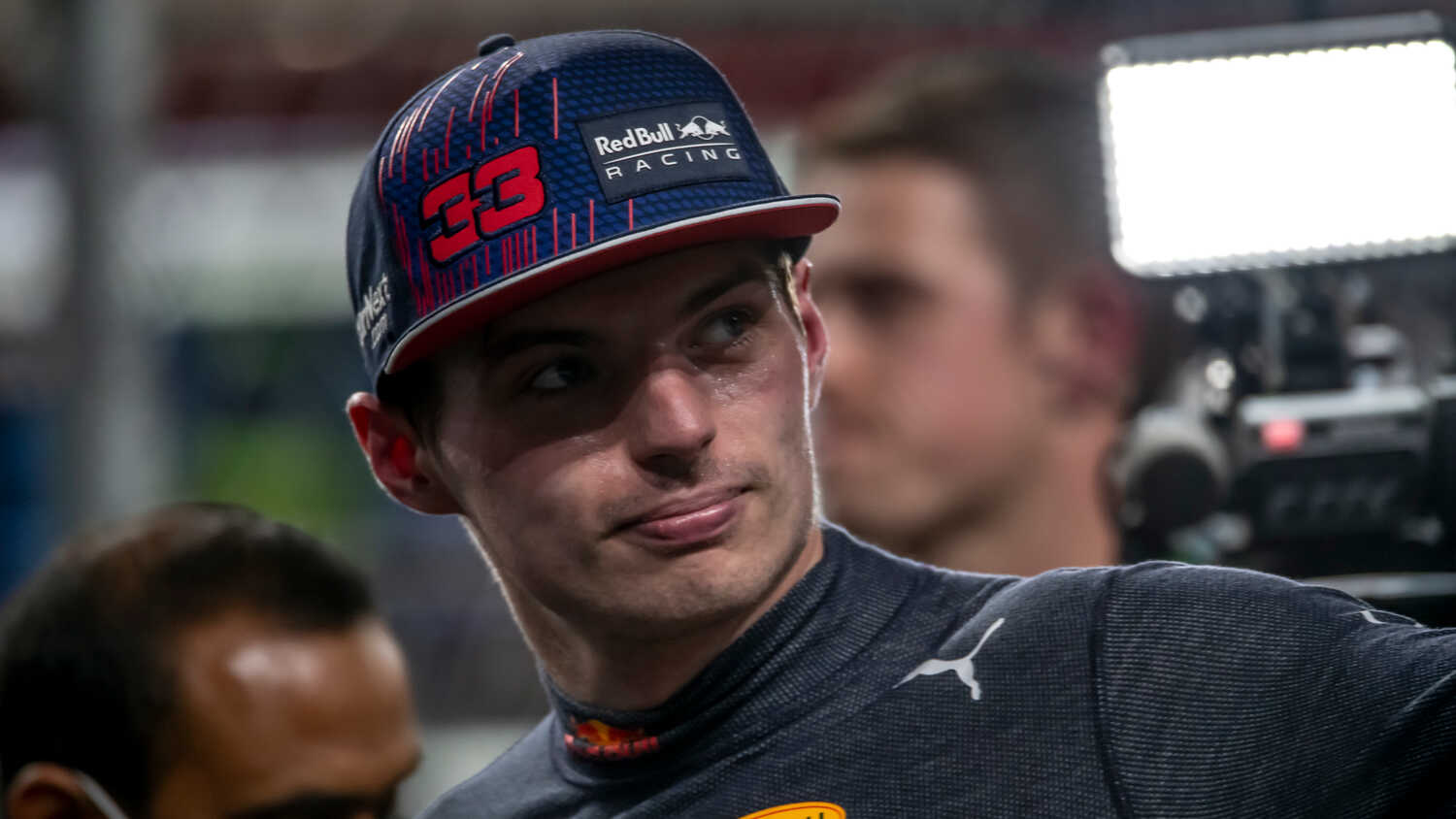 Max Verstappen looks set to avoid taking on a new gearbox and being hit with a subsequent grid penalty for the Saudi Arabian Grand Prix, RacingNews365.com understands.

Verstappen crashed out of Saturday's qualifying session at the Jeddah Corniche Circuit while pushing for pole position, leaving him third on the grid, behind Mercedes pair Lewis Hamilton and Valtteri Bottas.

Given the angle of impact, concerns were raised over Verstappen's freshly-fitted gearbox which, if replaced, would earn him a five-place grid penalty and put him back to eighth position.

However, the unit is understood to be in working order, meaning a replacement is not required for Sunday's race.

The news has not been officially confirmed by the FIA, which will publish the usual pre-race documents later on Sunday - including the final starting grid.