Verstappen sees positives with P3: It's better than starting second!

Max Verstappen will line up behind both Mercedes cars at the Mexican Grand Prix, but he isn't upset with his starting position. 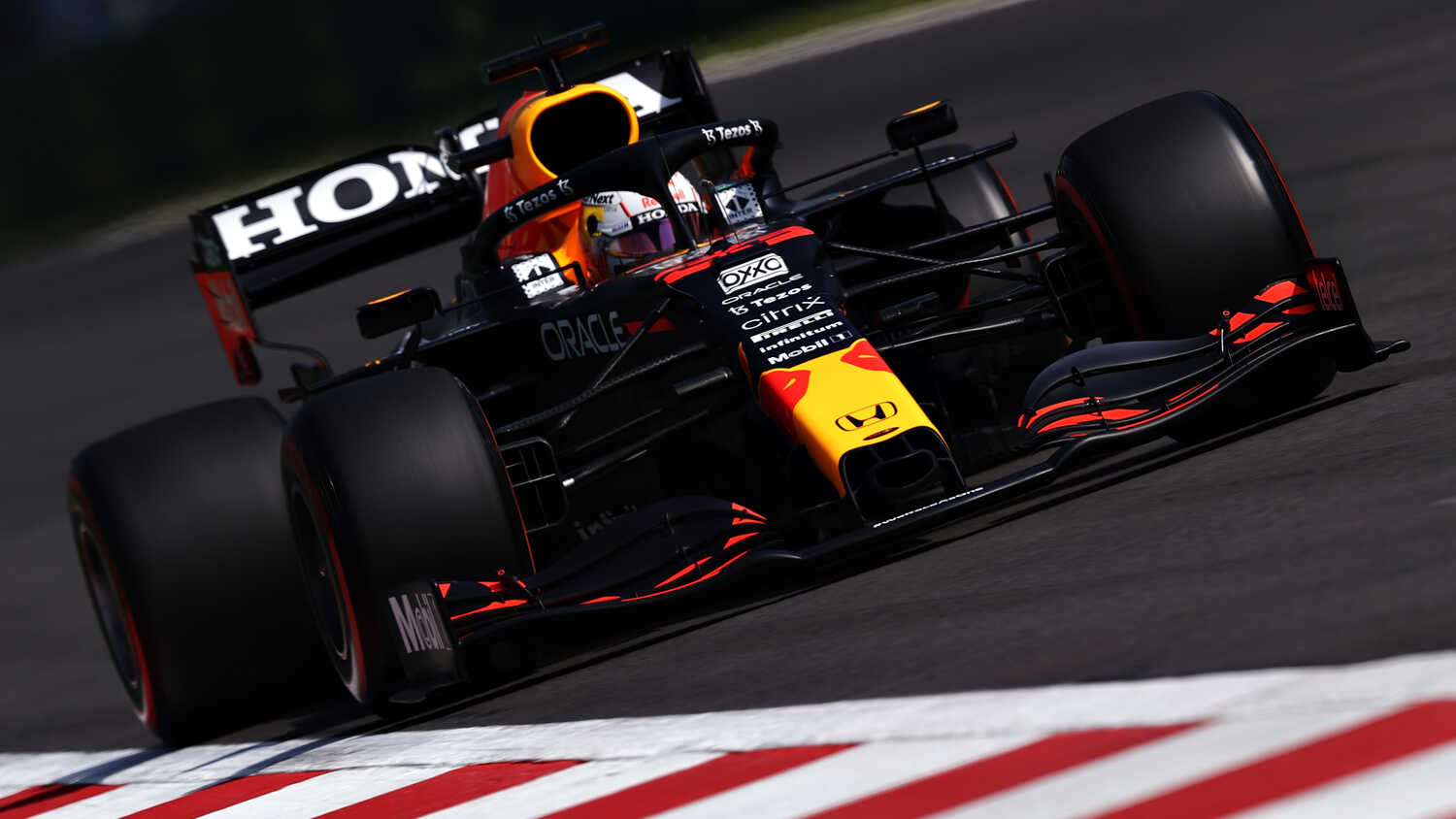 Although Max Verstappen's bid for pole position in Mexico was derailed by a chaotic end to qualifying, the Red Bull driver isn't upset with his P3 starting position.

The Dutchman was the favourite for top spot heading into the session, as Red Bull had looked strong in all three practice sessions leading up to that point.

Instead, it's Mercedes who will start 1-2, with Valtteri Bottas taking pole ahead of Lewis Hamilton.

Verstappen, who saw his final lap hindered somewhat by Yuki Tsunoda and Sergio Perez going off track ahead of him, is still hopeful of a good result on Sunday.

"It seemed like throughout qualifying, the balance went away a little bit," Verstappen said. "But then on the last lap, I was on for a good lap, and I don't know what happened in front of me, but there were two guys going off.

"I thought there was gonna be a yellow flag, so I backed out, and then, of course, the lap is destroyed.

"Even with that, and not having great balance [with the car], I think we could have still gone for pole. Third is not amazing, but I think it's still better than second."

Red Bull mechanics were seen repairing the rear wing on both cars at the start of qualifying, however, Verstappen doesn't believe that affected his session.

Verstappen added: "We had to repair them, but I think in the end, we went into qualifying and everything was normal.

"Of course, this is not ideal, but I don't think it's the reason why it was a bit of a struggle for us in qualifying."