Verstappen: Belgian GP win was not down to good fortune

Ahead of this weekend's Dutch GP, Max Verstappen made it clear that victory in Belgium was a just reward given his qualifying performance. 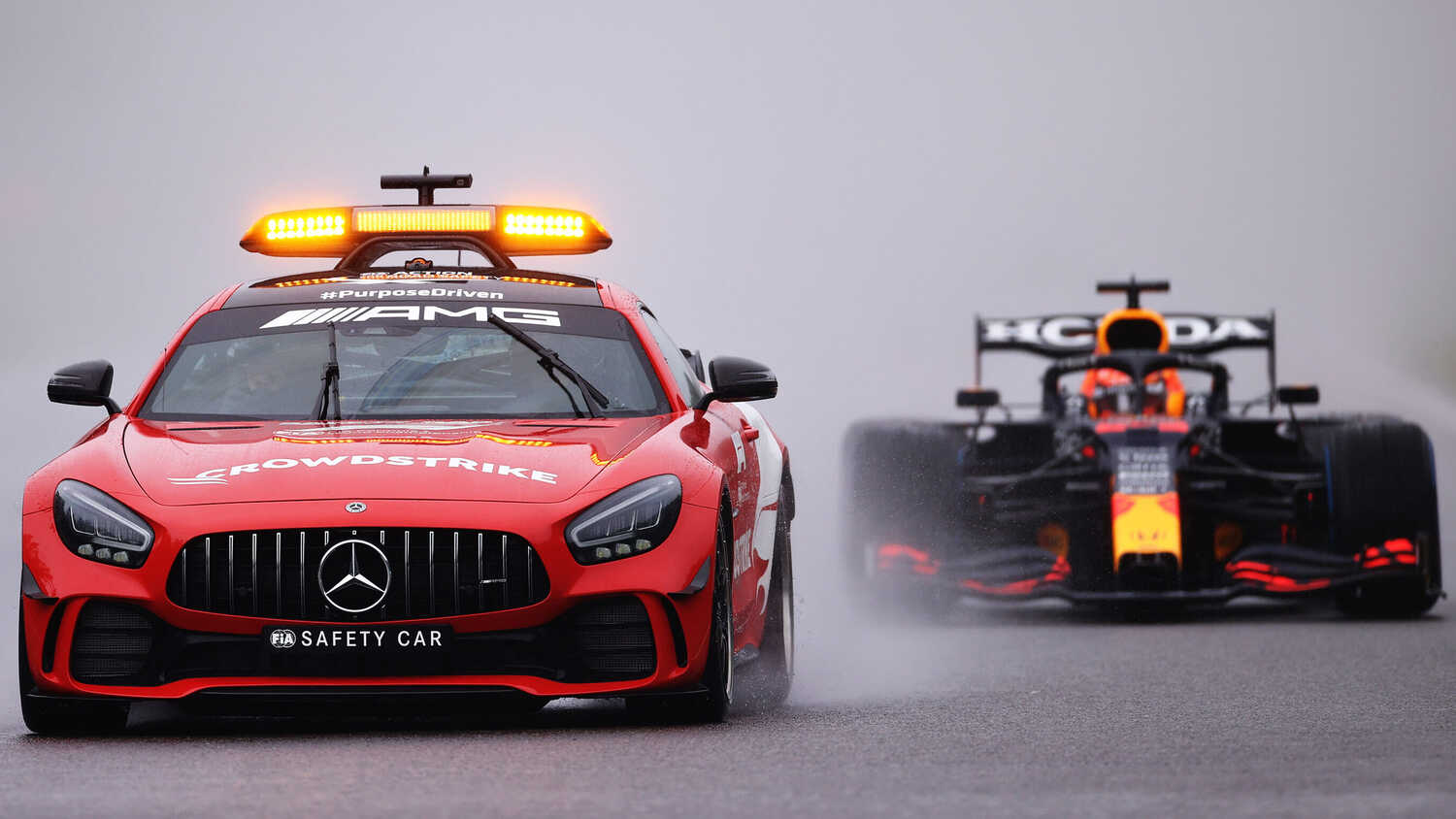 Max Verstappen doesn't feel that he was lucky to win the Belgian Grand Prix, despite no racing laps taking place.

When asked by RacingNews365.com if the result at Spa-Francorchamps last weekend was a bit of good fortune, given that it came after completing two laps behind the Safety Car, Verstappen disagreed.

"It's not really good fortune in Spa," Verstappen stated. "I think we just did a good job on Saturday, which of course put us in the best possible position.

"To have those two races before was not nice but of course you always want to score the most available points, and in Spa that was 12 and a half."

Verstappen pointed out that while conditions weren't that bad for him as he drove behind the Safety Car, he understood the decision not to race given how poor visibility was for the rest of the drivers.

"It was really difficult conditions," Verstappen added. "For me personally, when I was driving up front, it was fine, but the guys behind me couldn't see a single thing.