Verstappen on straight-talking approach: I cannot always be nice

Max Verstappen believes that his ability to say what he thinks - and to have Red Bull be as honest with him in return - is part of the reason for his success. 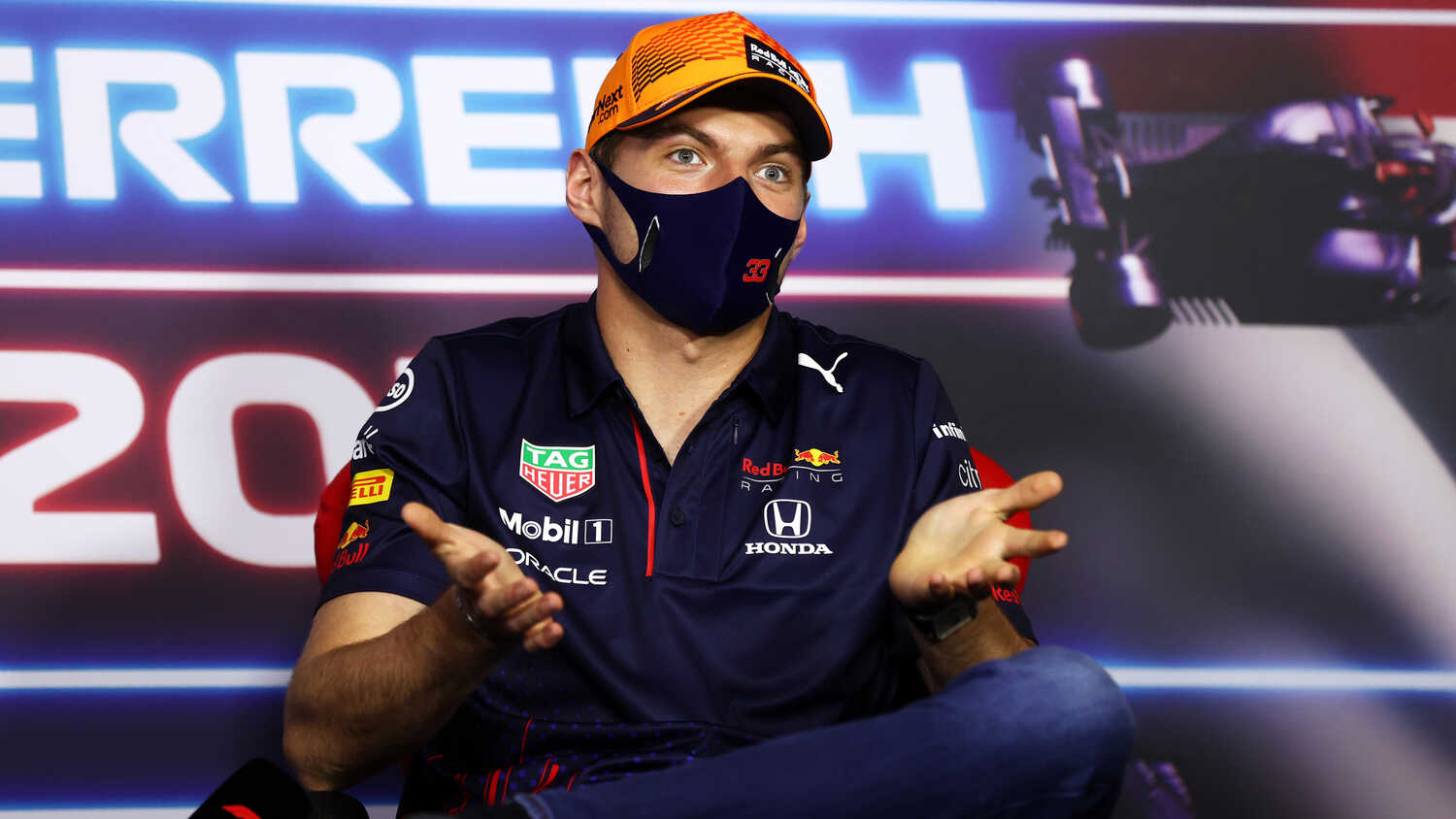 Max Verstappen has explained how his very straight-talking approach works for both himself and Red Bull.

The Dutchman is not afraid to criticise his team, but in turn is open to when they give him a similar kind of feedback. This is something that he believes work well, especially during particularly difficult times.

"I am straight to the point, when I think it’s sh*t, it’s sh*t. When it’s good it’s good," Verstappen told The Guardian. "That’s how I interact with the team.

"I cannot always be super-polite and nice; that’s not how I work. You need to be hard on each other especially in tougher times or when you are not happy with certain things.

"It works both ways. They tell me, I tell them. You should be able to be criticised and take criticism."

Along with this direct approach, Verstappen has always had a level of confidence long before his current title battle with Lewis Hamilton began. This self-assurance means that the 23-year-old feels he does not have to overthink anything this season.

"I knew if I had a car capable of fighting for the title I would be up there and that is showing," Verstappen explained. "It’s a natural thing. I know what I have to do to be quick on a track.

"I don’t need to over think or stress out about a lot of things to be quick."

2021 marks the first time that Verstappen has led the World Championship in what is his seventh season as a Formula 1 driver. The Dutchman made his debut with Red Bull's junior team - then known as Toro Rosso - in 2015 when he was 17 years old, making him the youngest ever driver to take part in a Grand Prix weekend.