Red Bull look to be the team to beat so far in Bahrain. Max Verstappen will start Sunday's race from pole ahead of Lewis Hamilton and Valtteri Bottas, and the Dutchman knows hard work is needed if he wants to stay ahead. 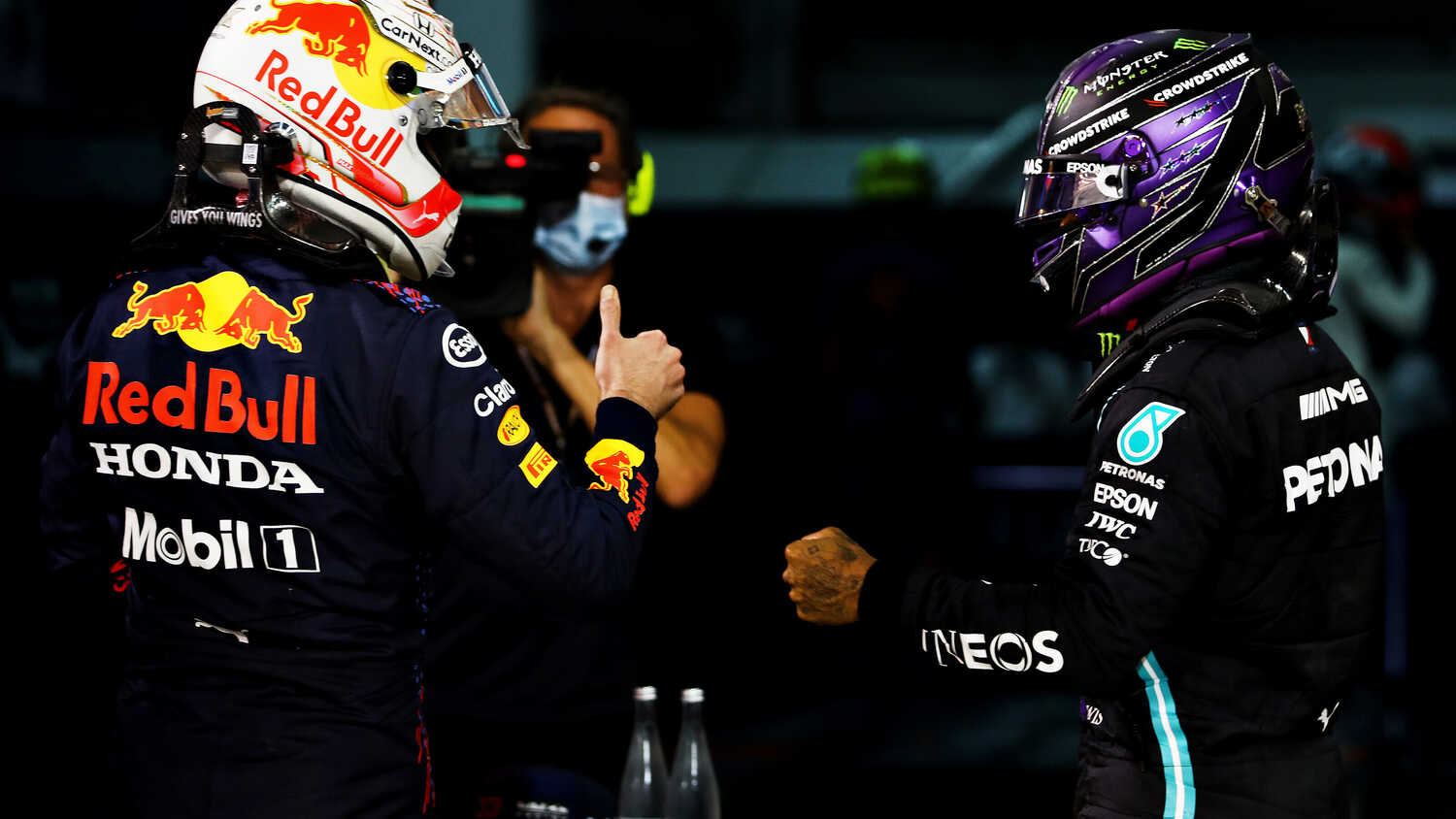 Max Verstappen isn't letting Red Bull's strong form get to his head as believes hard work is still needed as the team look to turn pole into victory at the Bahrain Grand Prix.

The Dutchman has been the driver to beat so far this weekend, finishing atop every session so far. Verstappen will start Sunday's race ahead of rival Lewis Hamilton, and while that gives him the inside track on victory, he isn't letting Red Bull's pace distract him from the task at hand.

"You have to stay calm and keep working hard," Verstappen told RacingNews365.com and others. "If you stay still you won't move forward. Everyone around us keeps working hard and we have to do the same.

"This is of course no guarantee for the rest of the season. You always have to keep improving and we intend to do that. We have to keep working good and hard. I am of course very happy with how we started the season."

While Hamilton looks to be Verstappen's biggest threat when it comes to victory, the Dutchman didn't want to speculate about the rest of the grid.

"I don't know yet, it depends on the tyre wear during the race," he added.