The Dutch driver clocked a solid weekend at pre-season testing in Bahrain as the Red Bull 2021 F1 challenger looked stronger than it has in previous years. 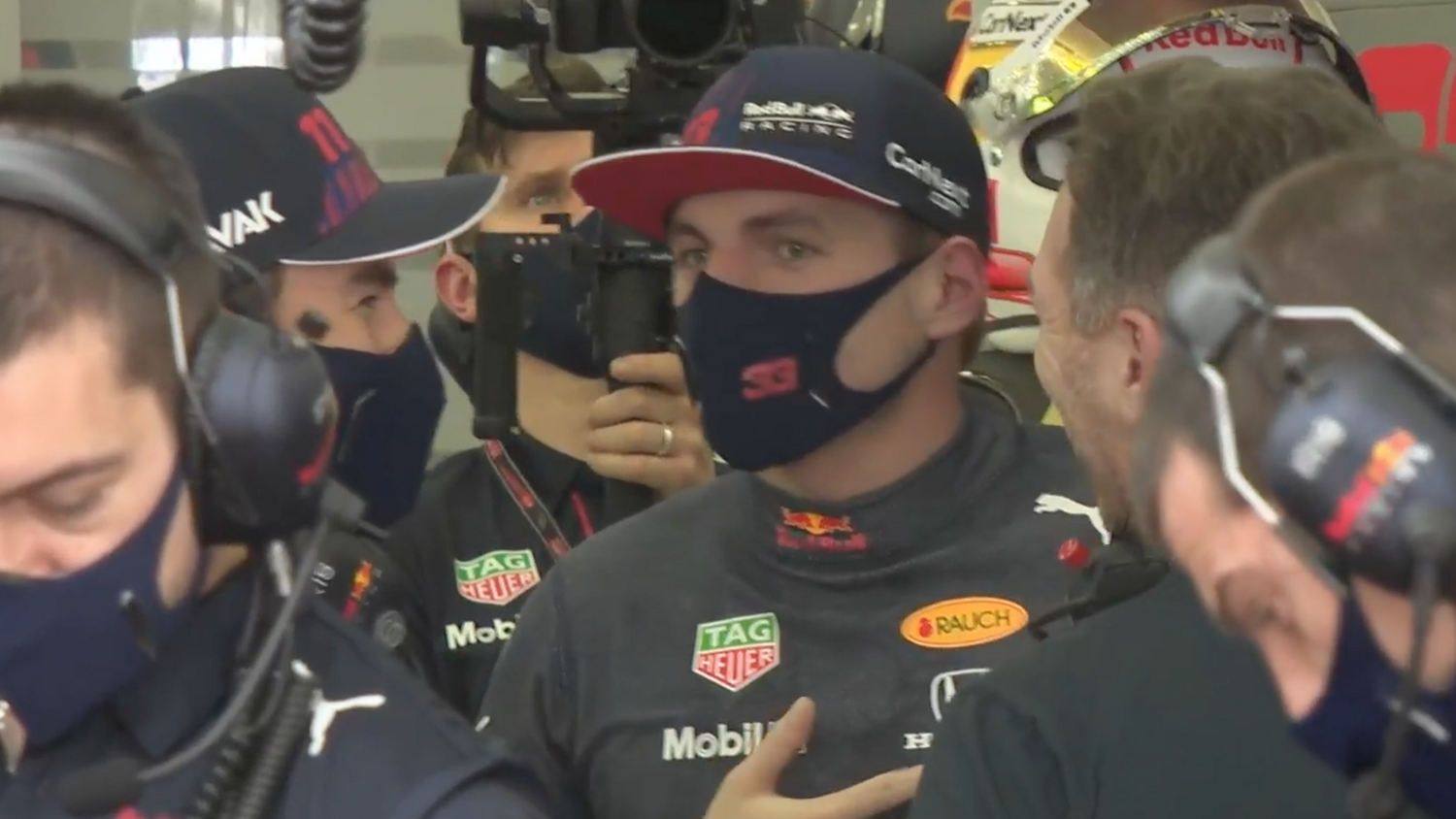 Red Bull’s Max Verstappen has said that the 2021 winter testing session in Bahrain was the best he has seen as an F1 driver but warned the strong performances gave no guarantees of success once the season kicks off for real.

The Dutchman had a spin on day one of the session, but other than that had no issues and ran at the top of the timing charts throughout the weekend, clocking the fastest lap of the weekend around the Sakhir circuit.

Combined with a surprisingly poor showing from Mercedes over the weekend, Red Bull have now been tipped as frontrunners going into the 2021 season, and Verstappen said that the testing session had given the team confidence.

"Definitely, I think it has been the best," said Verstappen, when asked if this had been his strongest run-in to a new season.

"But it doesn't give you any guarantees, so we’ll find out throughout the first race weekend where we are."

He added that while there were still improvements to be made, the overall takeaway from the weekend remained positive.

"We did our programme, and compared to my first day, the conditions were quite a bit different so we had to adjust the car a little bit to it. But I think from our side it was very smooth and happy with our progress throughout the whole test.

"We always look into what we can improve," he added. "And for sure there are some things we want to work on. But I guess every team has that."