Max Verstappen says "nothing is going to change" despite becoming the new F1 World Champion. 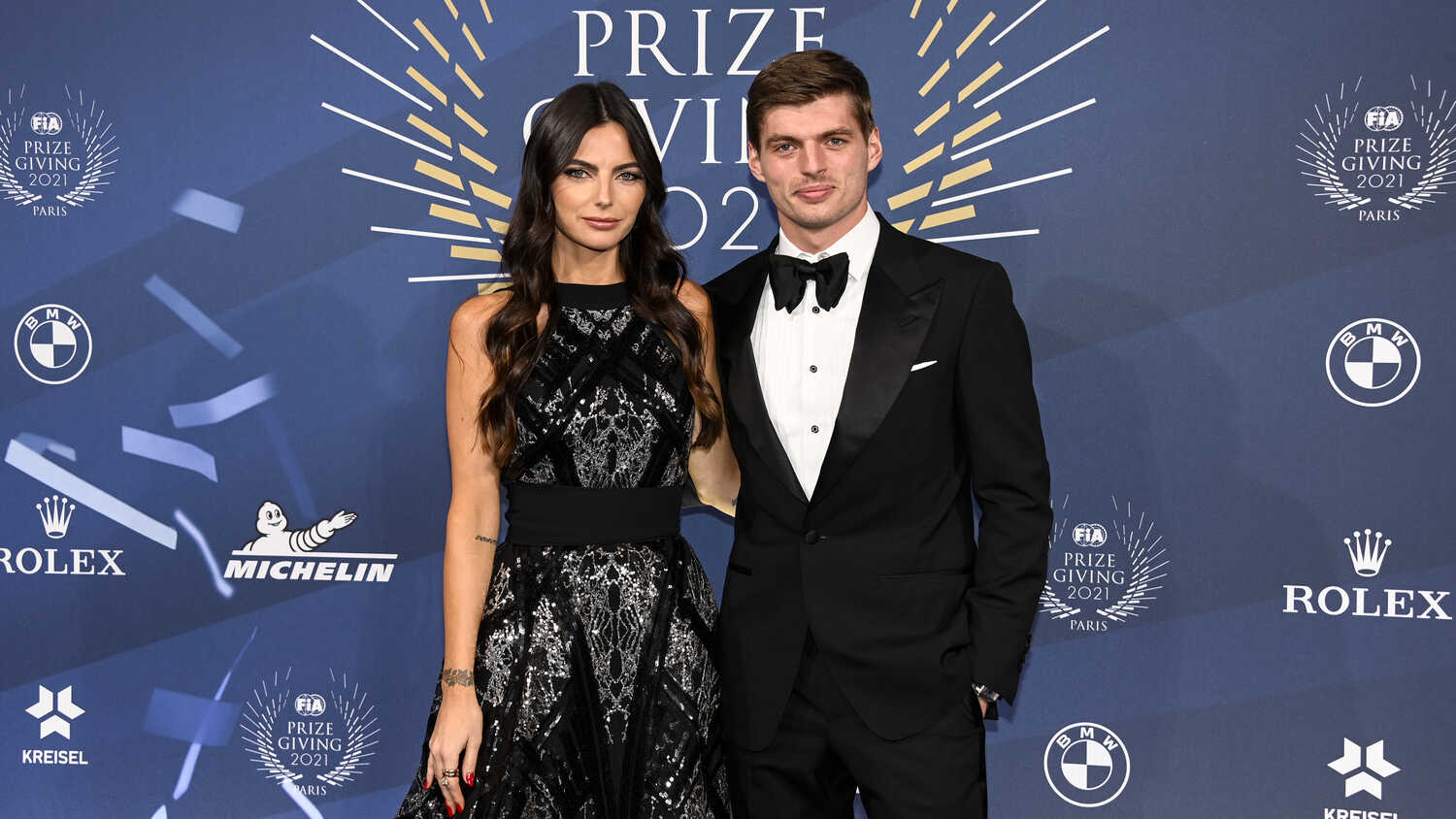 Max Verstappen insists his life hasn't changed since winning the Formula 1 World Drivers' Championship, after a hard-fought battle with Lewis Hamilton this year.

The title was decided on the last lap of the Abu Dhabi Grand Prix finale, with Verstappen overtaking Hamilton amid huge drama and controversy due to the Safety Car procedure.

Verstappen, who is the only driver from the Netherlands to win a race in F1, became the fourth youngest champion in the sport's history.

"I said already during the season that it doesn't matter for me if I'm first or second. It will not change my life and it doesn't," Verstappen told media, including RacingNews365.com.

"It has been my life goal to become a champion. Now that I've done that, of course, I'm incredibly happy.

"But I'm the same guy. I have the same friends, I spend the same amount of time with family, still live in the same place. Nothing is going to change.

"But in a way, in the back of my mind, it's even more relaxing, knowing that I've achieved everything in Formula 1 now and everything that comes next is just a bonus."

"The journey is more important"

Verstappen didn't have the car to challenge for the title until this year, but has made few mistakes on his way to the championship.

He had a very impressive karting career and burst onto the single-seater scene in 2014 when he pushed Esteban Ocon during an intense Formula 3 season.

The Red Bull driver has revealed the journey to becoming F1 champion was the most emotional aspect during the post-Abu Dhabi celebrations, when asked how it sounds to be called the 'World Champion'.

"It sounds very good," said Verstappen. "But it's more, for me, the journey towards this championship. Especially when you achieve it, you start thinking about all the hours and the years leading up to it.

"That was for me more emotional than hearing, 'I'm World Champion'. But of course, it's amazing that we achieved this. It's been a very long and tough season."