Verstappen: I won't change my approach in the final races

Max Verstappen is adamant that he will not change his approach in the final four events of the 2021 F1 season. 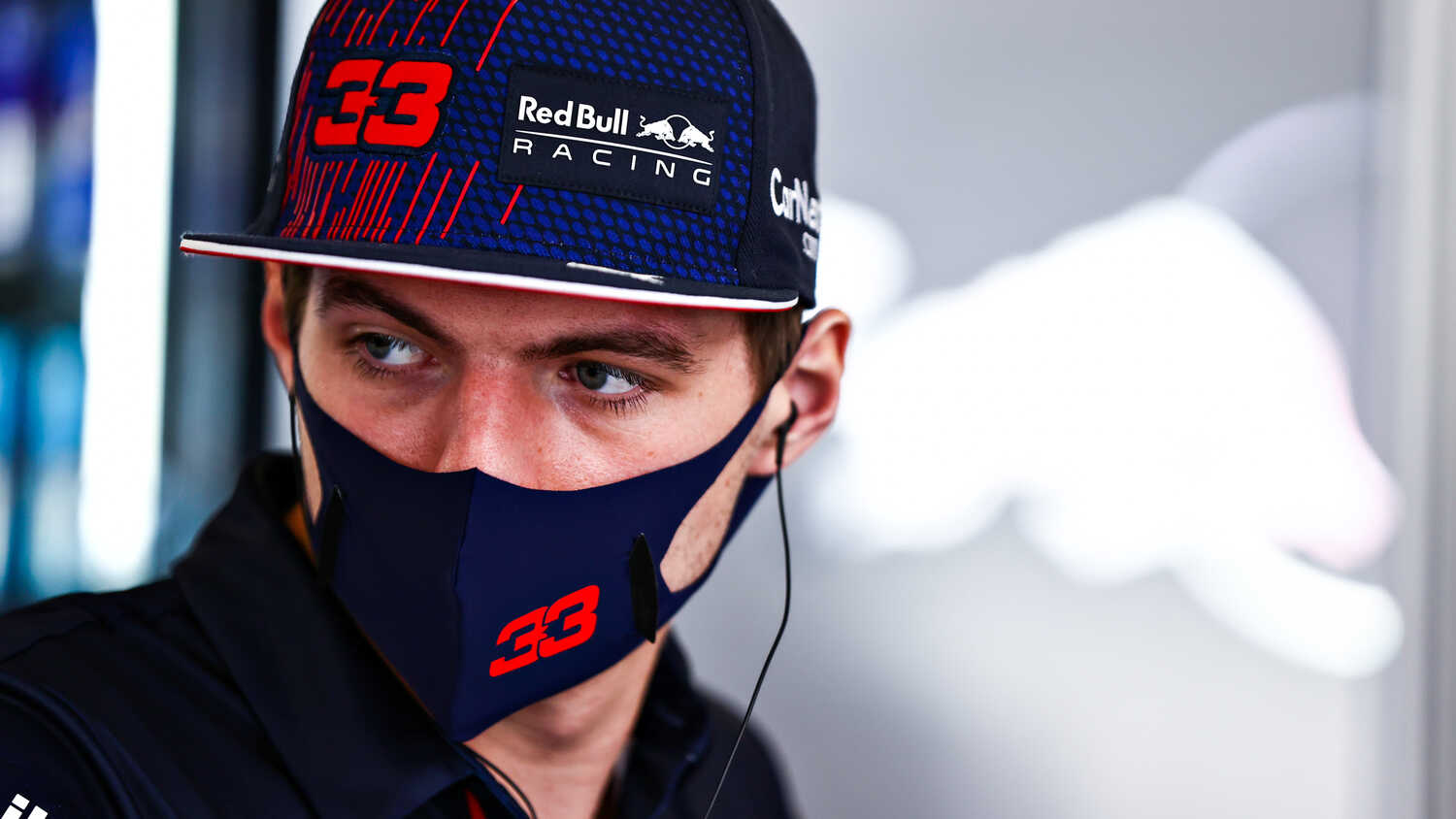 Max Verstappen says he will not change his approach in the final four races of the season, including at this weekend's Brazilian Grand Prix.

Verstappen is looking to win a hat-trick of races for the second time in 2021 by winning at Interlagos on Sunday.

He currently leads Lewis Hamilton by 19 points in the Drivers' Championship and insists he is not overcomplicating anything, despite being favourite to win the title.

"It's very simple to be honest, because if you don't think about it, you won't have any dreams or whatever," Verstappen told media, including RacingNews365.com. "I'm just really focusing on the four races. A lot of things can happen.

"We are looking good, but things can change very quickly. I've had a bigger lead already in the championship [before] and that disappeared within two race weekends.

"We have to try to do the best we can here [in Brazil] and then again, after this weekend, we'll try again to try to win the race. My approach every single weekend is the same, so we will not change that."

Verstappen has regularly stated that the pressure of being involved in a title fight has not affected him.

Verstappen reiterated that the outcome of this year's championship will not "change my life".

"I've had, so far, a great season," said Verstappen. "I've had a lot of wins, nice pole positions, and whatever happens in the end, it's not going to change my life.

"I've said it many times, I'm just enjoying what I'm doing. Of course, I'm trying to win the championship, and we're looking good. But a lot of things can still happen."