Max Verstappen has been given a grid penalty for failing to slow for yellow flags at the end of qualifying in Qatar. 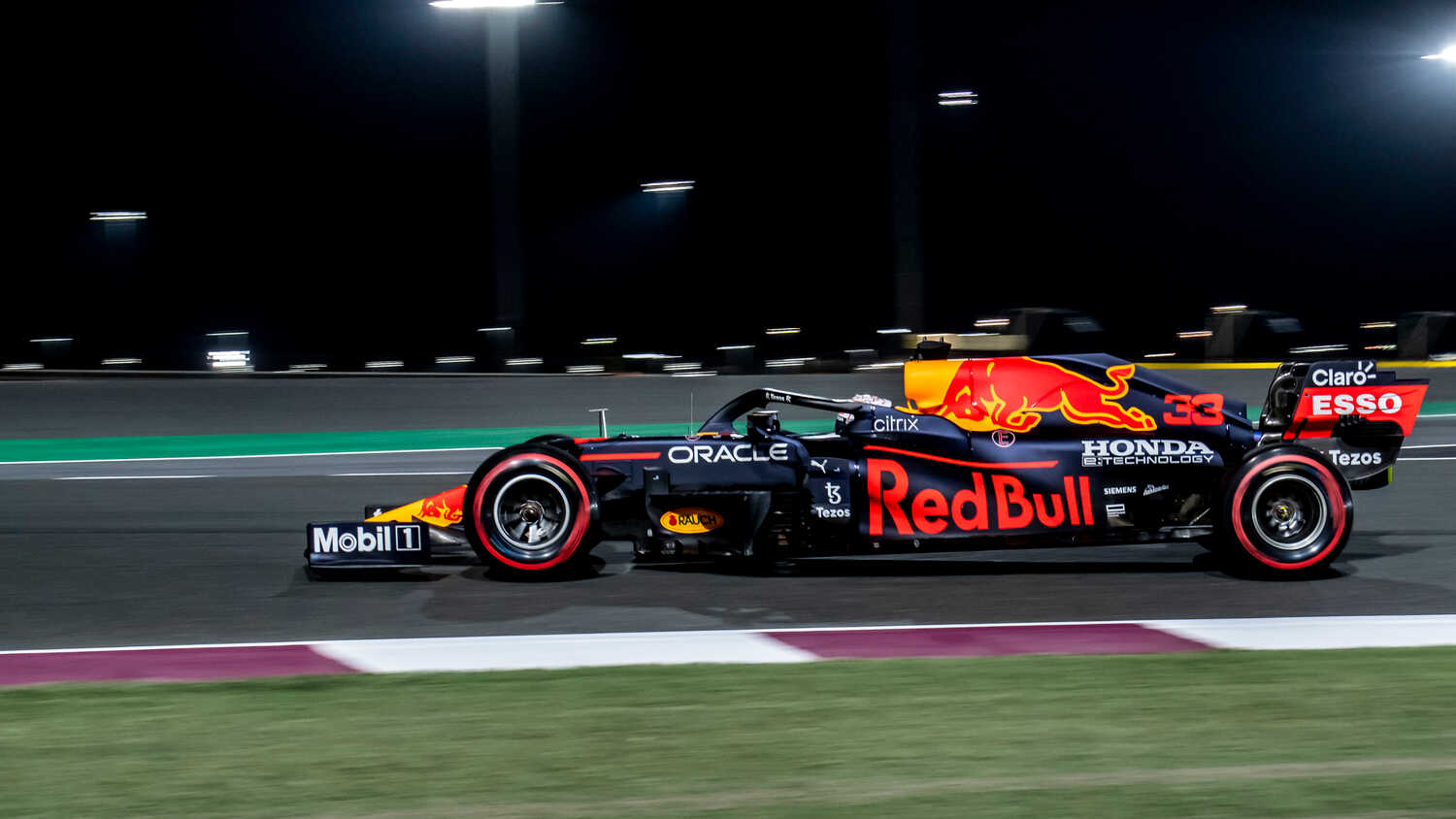 Max Verstappen has been given a five-place grid penalty for the Qatar Grand Prix.

The Dutch driver, who qualified in second place, will drop five places after being found to have failed to slow sufficiently for double waved yellow flags at the end of Q3 on Saturday.

Verstappen was the final driver on a flying lap when he encountered the ailing AlphaTauri of Pierre Gasly, who was trundling down the main straight after a front-right tyre failure.

Improving his lap time despite the yellow flags, Verstappen was summoned before the stewards. After lengthy deliberations on Saturday, he was given a five-place penalty.

Verstappen's penalty is harsher than what was handed out to Valtteri Bottas, as the Finn encountered just single waved yellow flags as he crossed the line.