Verstappen gives an update on his condition ahead of Hungarian GP

The Red Bull driver has confirmed he still has bruises on his body but has been training and is ready to go attack at the 11th round of the 2021 Formula 1 season. 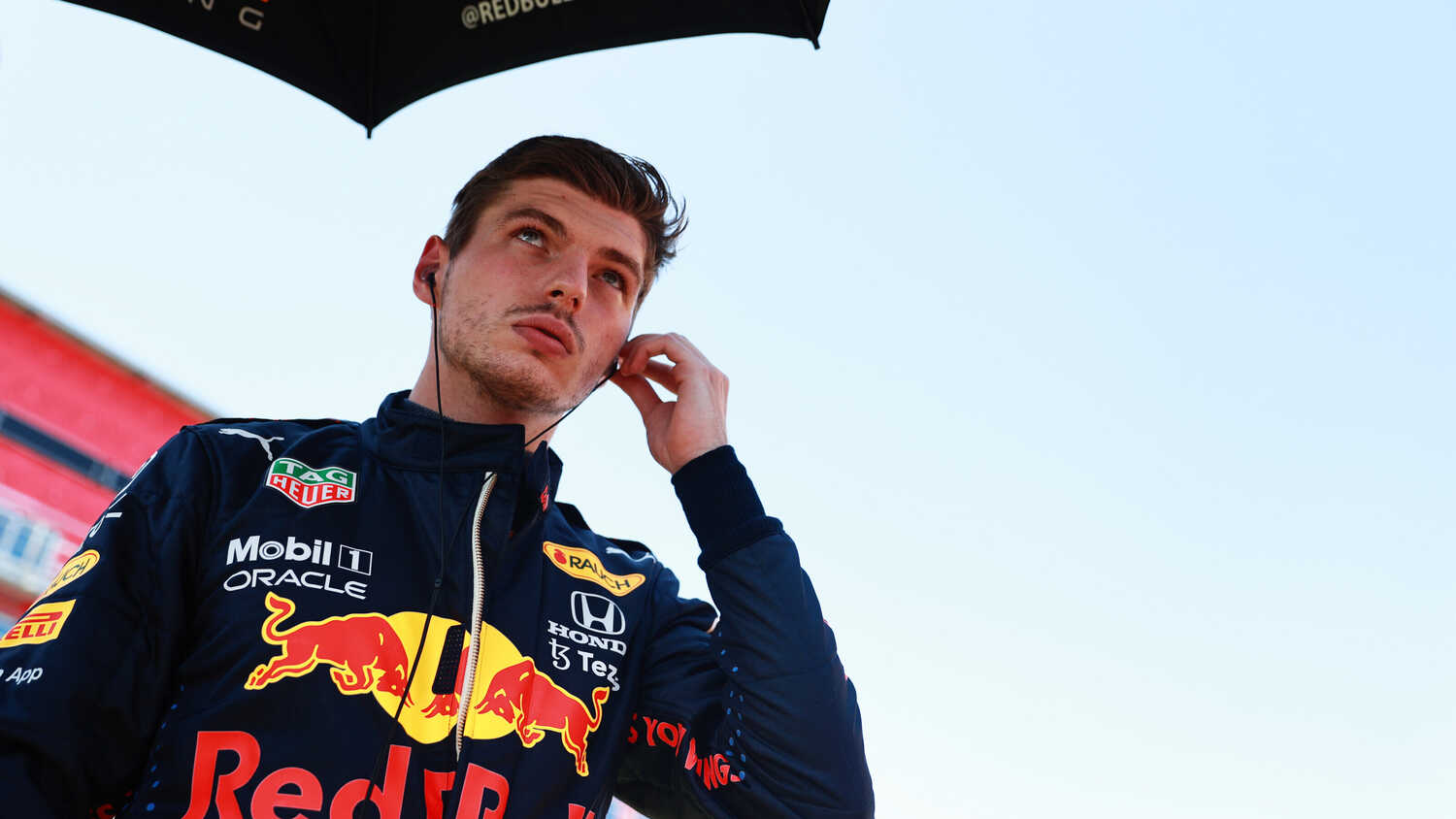 Max Verstappen has confirmed he is still slightly bruised but feels good following his big crash at the British Grand Prix, when he collided with title rival Lewis Hamilton at high speed.

Verstappen experienced a 51G impact when he hit the barriers at Silverstone's Copse corner and was hospitalised for four hours. He was cleared during the night of the race, which Hamilton won, and has been training ahead of the Hungarian GP.

"I’m happy to get back on track in Hungary this weekend, especially after the last race result," Verstappen told the press. "I’m a little bruised of course but that’s normal after such a big impact but I’m training and feeling good."

Verstappen, who leads the Drivers' Championship by eight points over Hamilton, competed in the iRacing 24 hours of Spa Francorchamps at the weekend for Team Redline. He finished fifth and revealed he used the online race to test his fitness.

"I did a 24hr sim race this week and it was a good test to see how my body would react to spending time sat in one position and behind screens for a long time," said Verstappen. "I felt absolutely fine which makes me feel positive heading into the weekend. I’m definitely ready to go again!"