The Red Bull driver feels Mercedes' biggest strength is their straight line speed which will make them tough to beat at the Italian Grand Prix at Monza. 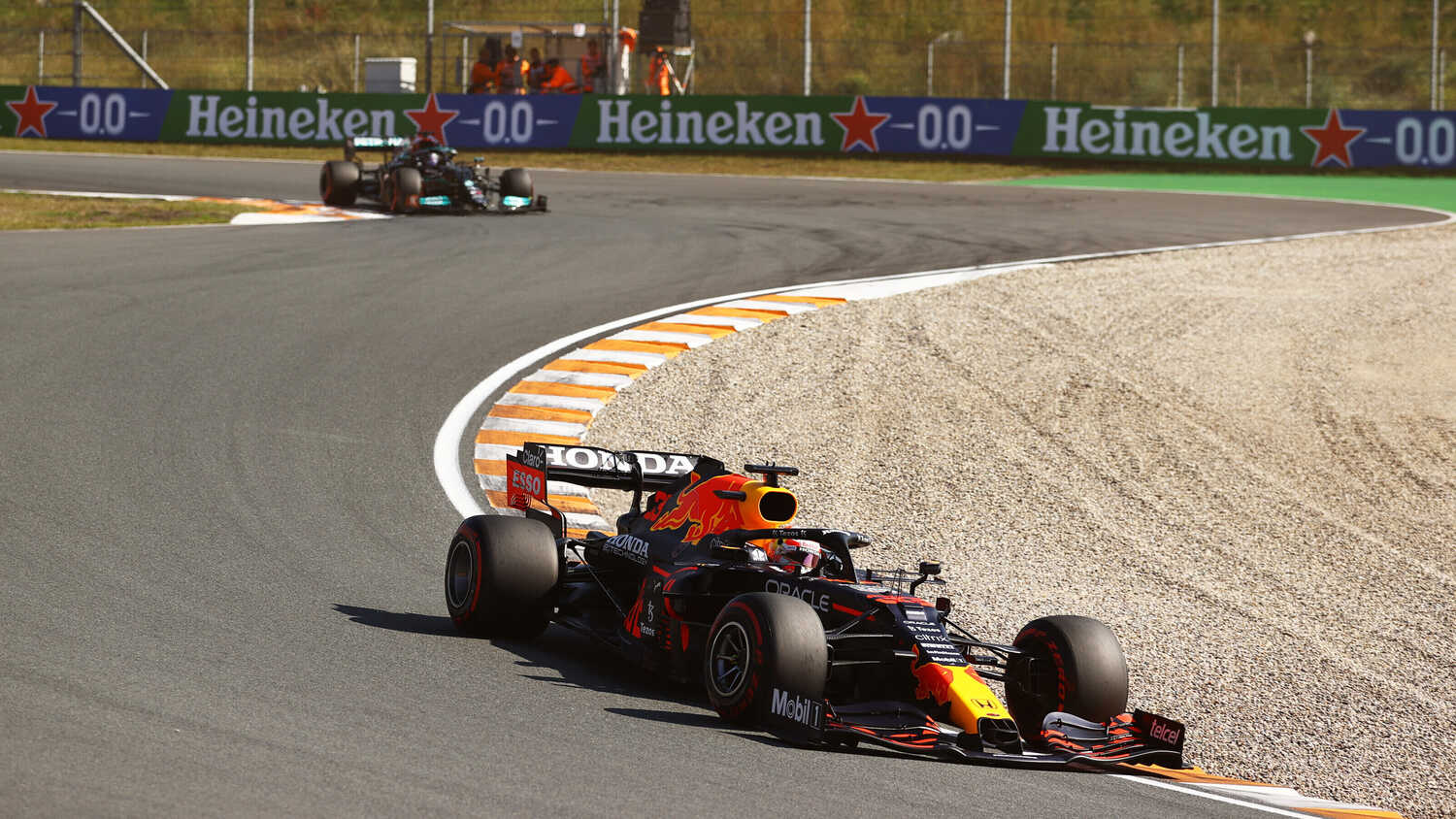 Max Verstappen believes Mercedes have a power and top speed advantage over Red Bull which will bolster their chances this weekend's Italian Grand Prix.

Verstappen retook the lead in the Drivers' Championship from Lewis Hamilton, following his victory at Zandvoort.

Monza and Sochi are the next two events on the F1 schedule which Verstappen reckons will suit Mercedes.

"Their car [Mercedes'] is probably good in some areas and maybe a bit worse in other areas," Verstappen told Sky Sports.

"They have more top speed and power still. So Monza, naturally, will suit them a bit better. Of course, it's always difficult to judge when you're not sitting in that car.

"But I do feel that it's always decided in little details. That's why always, when you enter a weekend, you have to really work on the setup as well, because sometimes you can find quite a bit of time just by finding the right balance in the car.

"I also know the upcoming races, some of them will probably favour them a bit more. But we just keep on pushing and as a team, we should just try not to make mistakes."

Red Bull have not won at Monza since 2013 whilst Verstappen has never been on the podium at the Italian Grand Prix. He has a best result of fifth place, coming in 2018, and reiterates that the team will have to nail every detail to challenge Mercedes.

"It hasn't been our best track of the calendar the last few years," Verstappen told RacingNews365.com and other select members of the press.

"But I know that this year we are competitive in general everywhere. We just need to nail the details and then I'm sure we can be competitive."