With the grandstands expected to be packed over the course of the race weekend Austria, there will no doubt be Max Verstappen fans in the crowd. The Red Bull driver is hoping he can send them home happy come Sunday. 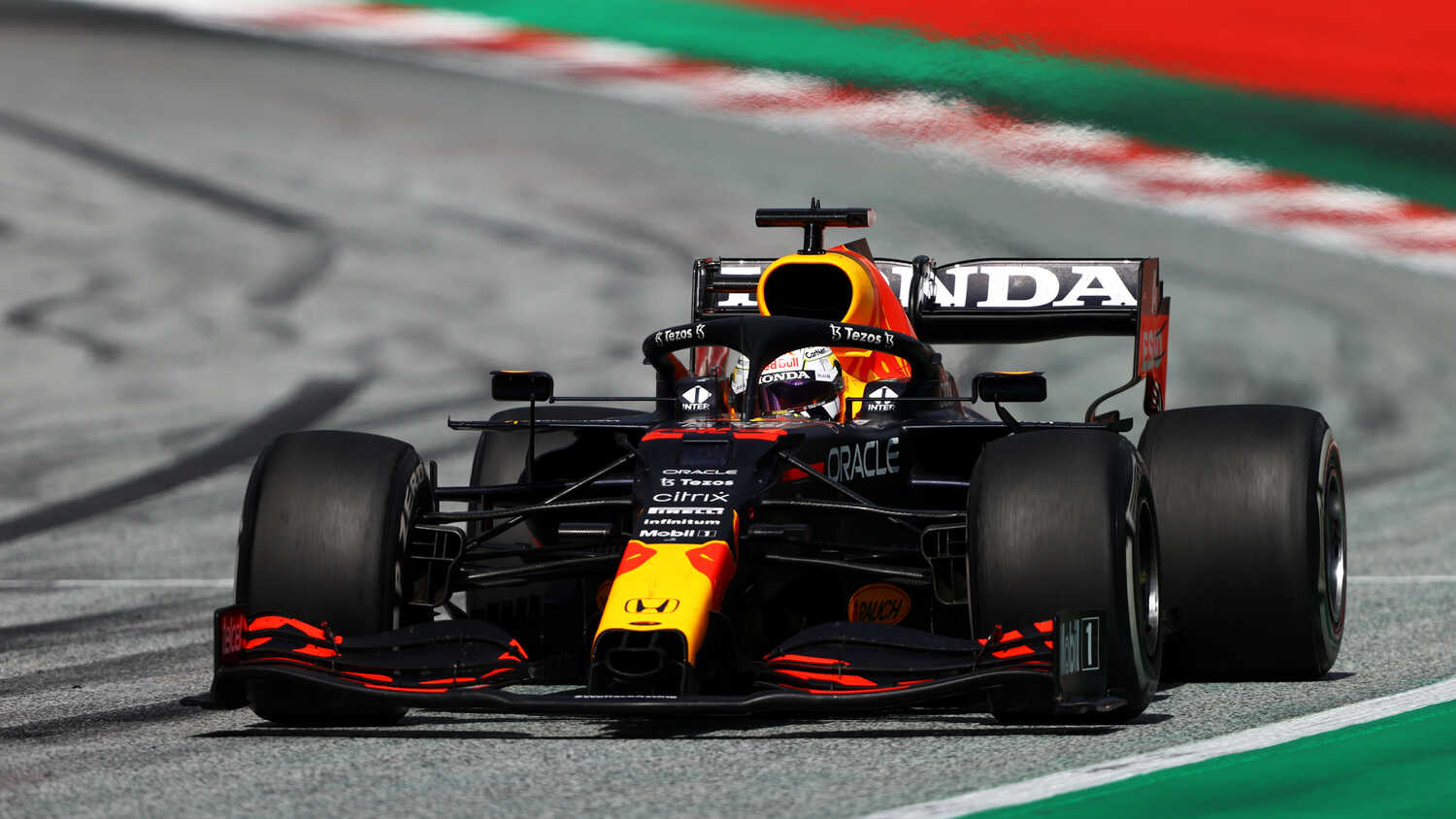 The Austrian Grand Prix will be the first F1 race to feature a capacity crowd since the COVID-19 pandemic, and with a sizeable Dutch contingent expected, Max Verstappen is hoping he can send his fans home happy.

Sunday's race will be the second at the Red Bull Ring in as many weekends, with the Dutchman taking the chequered flag at the Styrian Grand Prix last time out. With over 100,000 fans expected over the course of the weekend, Verstappen admits the atmosphere around the track has been missed

"I think we really missed that atmosphere around the tracks," Verstappen told RacingNews365.com and other members of the media. "So I'm happy, of course, that there are more fans allowed now.

"I know there are a lot of Dutch fans coming as well so it will be a great support. And of course, I hope that we can have a great weekend."

While Verstappen came out victorious last Sunday, he kept his celebrations to a minimum. The Dutchman is expecting a challenge this weekend given everyone has familiarised themselves with the Red Bull Ring.

"It's a long season," Verstappen added. "We have to stay focused, we need to keep looking ahead.

"We're at the same track again but different compounds as well, [depending] on what the weather is going to do, it's going to be more challenging than last week with everyone having driven a full race here. We need to be back on top of it."