Verstappen discusses the benefits of having Perez as a teammate

Red Bull star Max Verstappen explains why Sergio Perez is a value add to the Austrian F1 team and how both drivers are striving to pull the RB16B in the right direction. 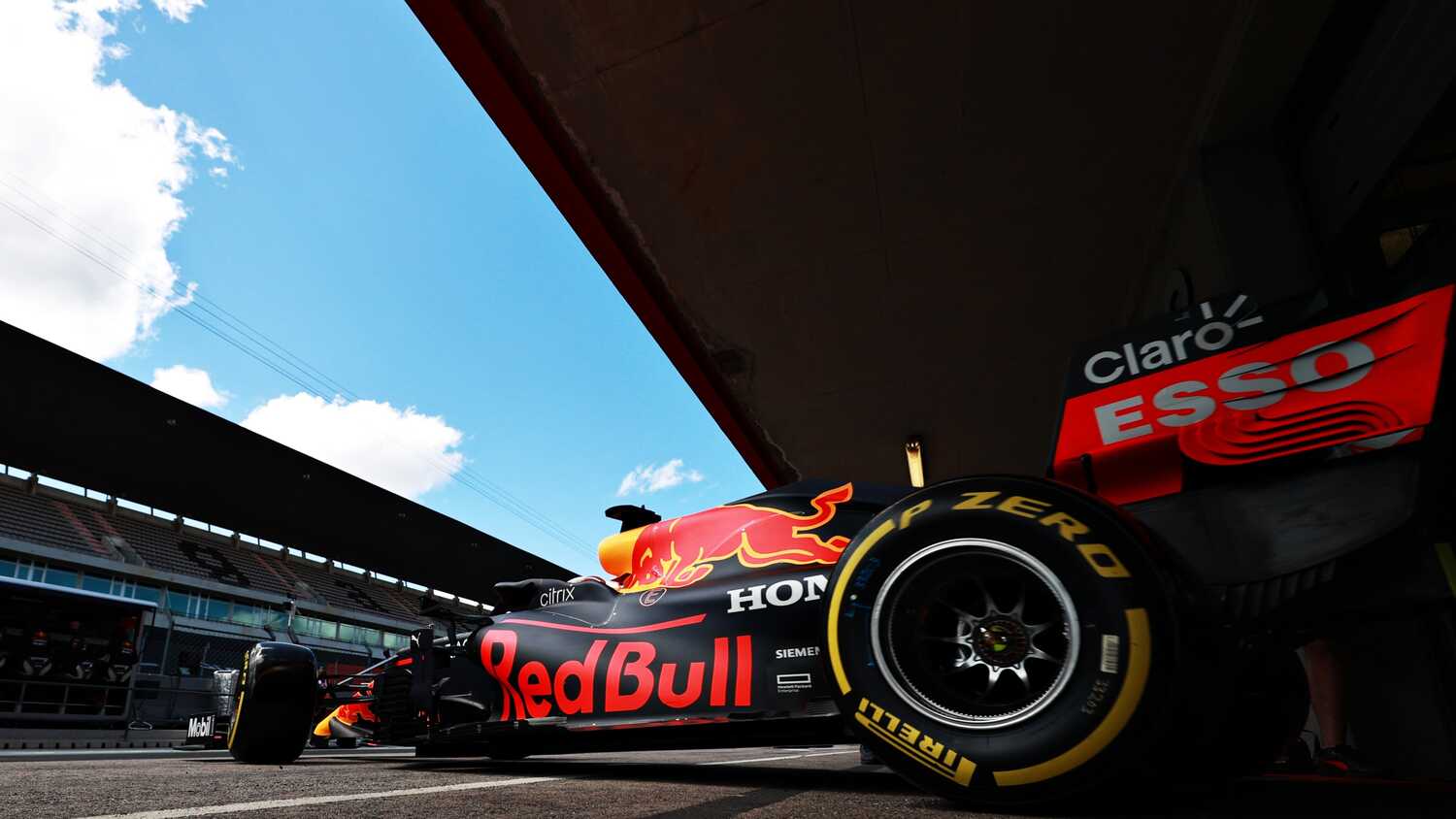 Dutch Formula 1 star Max Verstappen has praised Sergio Perez's contribution to the development of the RB16B, stating both he and the Mexican are looking to improve the car in the same areas.

With Red Bull finally producing a car capable of challenging Mercedes, the importance of driver feedback has taken on a more significant role. Currently second in the driver's championship, Verstappen has praised Perez's contribution in helping develop the Austrian team's 2021 challenger.

"I think we are searching for the same things in the car to go faster and that's at the end of the day, what what the team wants" Verstappen told Sky Sports.

Verstappen also went on to describe what working with his new teammate was like.

"I think from the off it all felt really, let's say natural, and I think that's the most important it shouldn't be forced or acted," Verstappen explained.

"I think Sergio is very focused, very driven, and also just a nice person to talk to, you can talk about anything, it's not only about racing or set-ups. So you know, so I think that's, that helps a lot, as well."

Currently sixth in the driver standings, Perez proceeded to offer an insight into the working culture at Red Bull.

"I've been very impressed with the team they are constantly searching for performance in every single detail," Perez explained.

"I think that's very important and that shows why they've been so successful. The car that we have this year seems to be very strong. It's a long season, still a long way to go, but we seem to be there. We were there in Bahrain, in Imola, so very positive on that."

Having largely endured a disappointing weekend in Portugal, the Red Bull Racing team will be looking to bounce back at this weekend's Spanish Grand Prix.