Max Verstappen and Red Bull have had a strong start to the 2021 F1 season and are set to fight with Mercedes for the championship. The Dutch driver has revealed how his attitude is different when gunning for trophies. 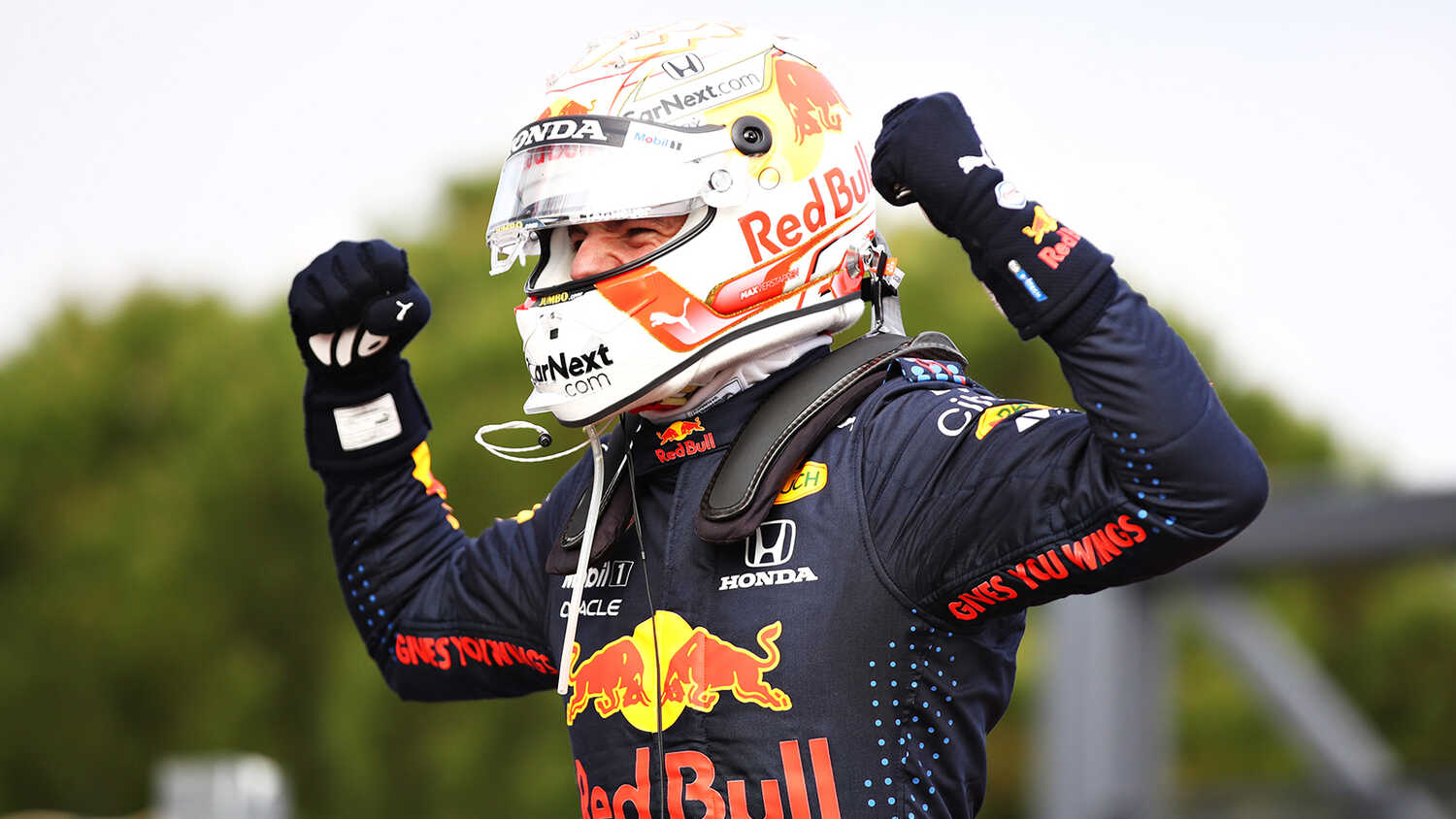 Max Verstappen has had a stellar start to the 2021 Formula 1 season, with the Red Bull car looking a strong contender for the championship up against the dominant Mercedes and Sir Lewis Hamilton.

The Dutchman took his first victory of the season in the last race at Imola after narrowly missing out against Hamilton at the season opener in Bahrain, and this year is set to be a tight fight between Red Bull and Mercedes for both the drivers' and constructors' championship.

Speaking to RacingNews365.com and other select media ahead of this weekend's race in Portugal, Verstappen said he and the team had to adopt a different attitude to previous seasons if they are to challenge Mercedes for the title this year.

"Because you cannot afford to lose too many points in a weekend where let's say you're not at your top level. So I think that's what we always have to make sure that even if let's say we don't have a perfect weekend, we still score a lot of points."