As well as being crowned World Champion, Max Verstappen has topped the rankings in a vote amongst F1 team bosses, who have chosen their top 10 drivers of the year. 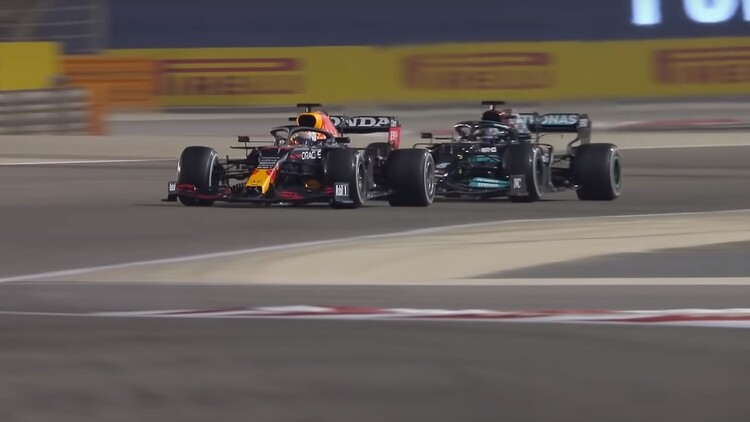 Max Verstappen has picked up another accolade along with his debut F1 World Championship, having topped a vote amongst team bosses as the best driver of the year.

All 10 team principals were asked to create a list of their top 10 drivers of the 2021 season, with their choices remaining anonymous.

To compile all of these rankings, the top-placed driver in each vote received 25 points, with points being awarded down to the final driver in the top 10, as is the case in a Grand Prix.

After this process, Verstappen emerged as the winner with a total of 213 points, beating title rival Lewis Hamilton, who placed second with 192 points.

Most of the results bore a very similar picture to the Drivers' Driver of the Year poll, where most of the grid voted for the top 10 drivers of the year.

However, the one key difference was the appearance of Valtteri Bottas in the team bosses' vote. The Mercedes driver was P9 in the rankings, but did not feature in the drivers' selection.